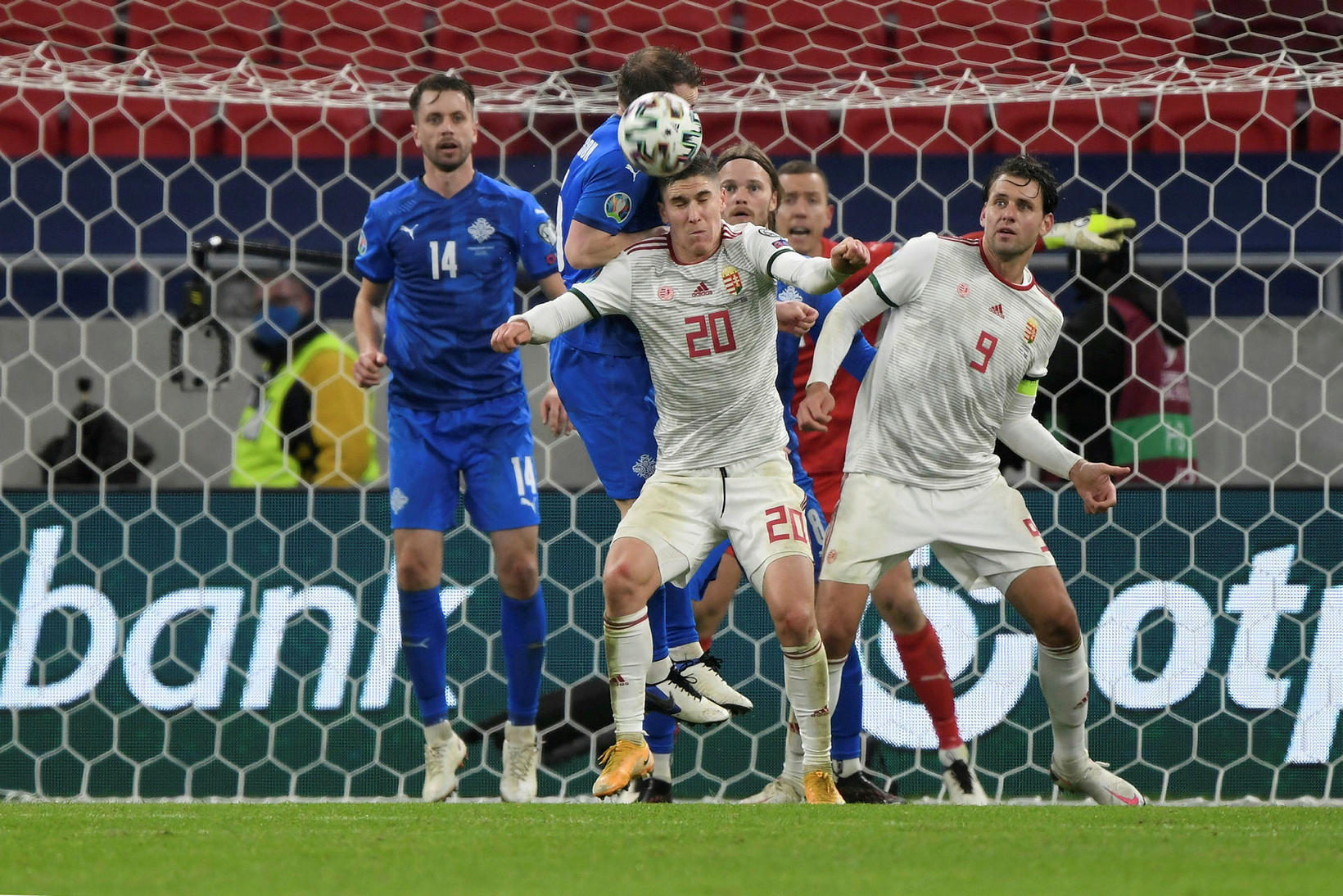 The Icelandic men’s national soccer team’s hopes to qualify for the UEFA EURO 2020 were shattered last night when the team lost to Hungary 2:1 in a qualifying game that took place at Pu­skás Aréna in Budapest, mbl.is reports. 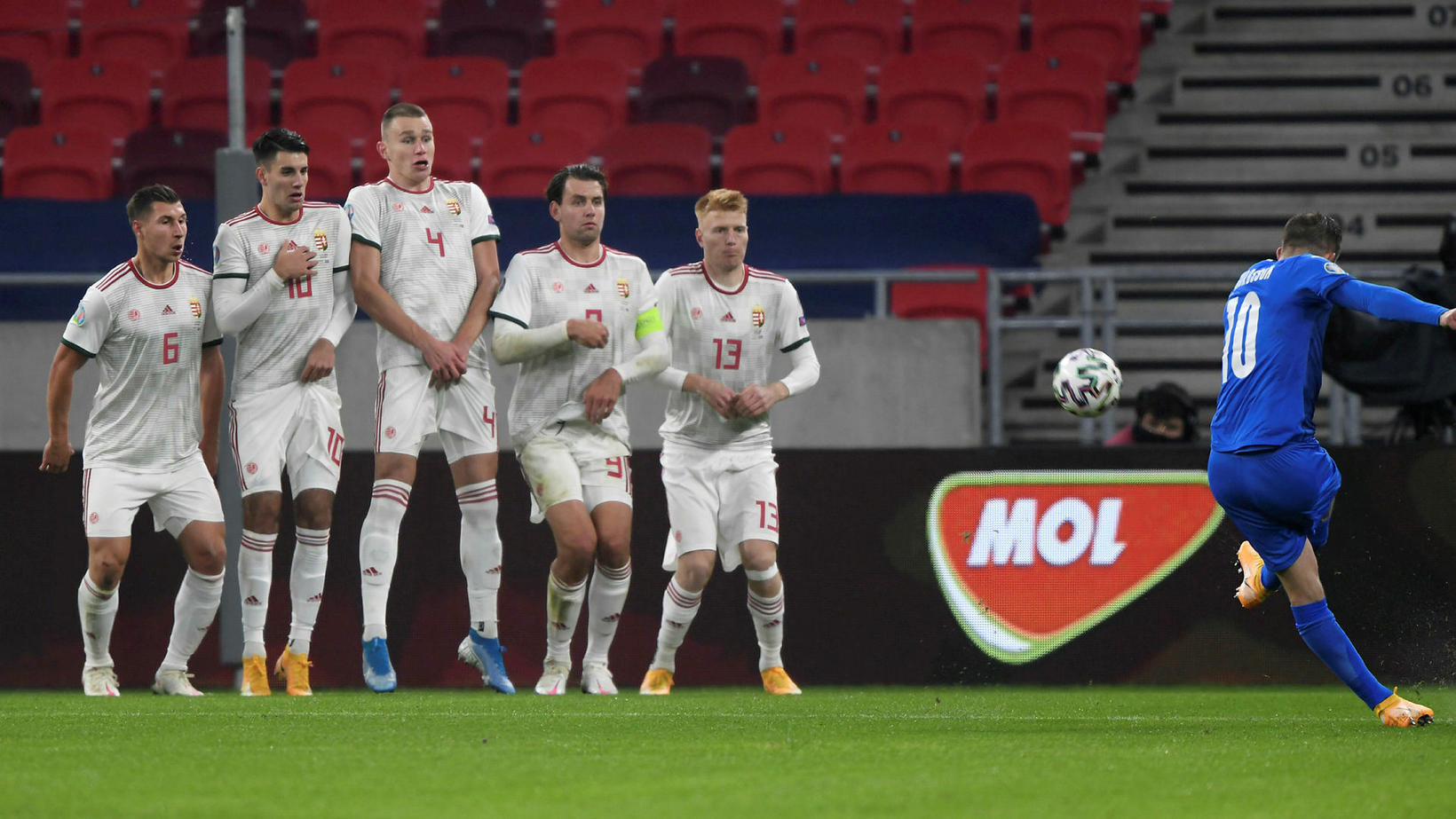 Gylfi Þór Sigurðsson scored the first goal of the game for Iceland during the 11 th minute, and things looked promising for Iceland until close to the end of the game, when Hungary scored twice during the last minutes. Logic Nego scored the first goal for Hungary and shortly thereafter, Dominik Szoboszlai sealed victory for Hungary, thereby guaranteeing the team a spot at the European championship next summer, to be held at 12 host stadiums around Europe. 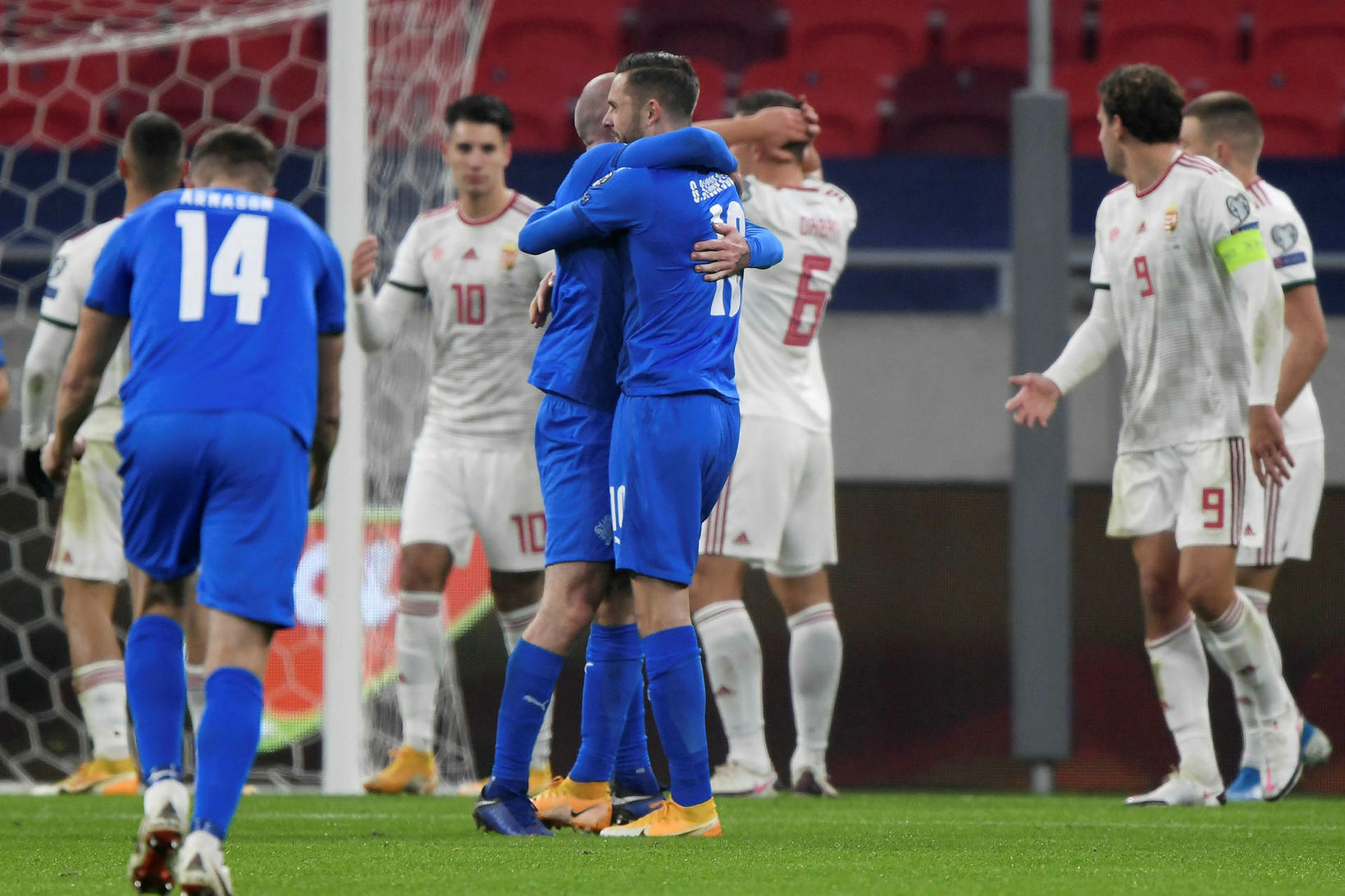 When interviewed by Stöð 2 Sport following the game, Eric Hamrén, the Icelandic national team’s coach, stated he was very disappointed and added that the team had been five minutes away from securing a spot at the championship. 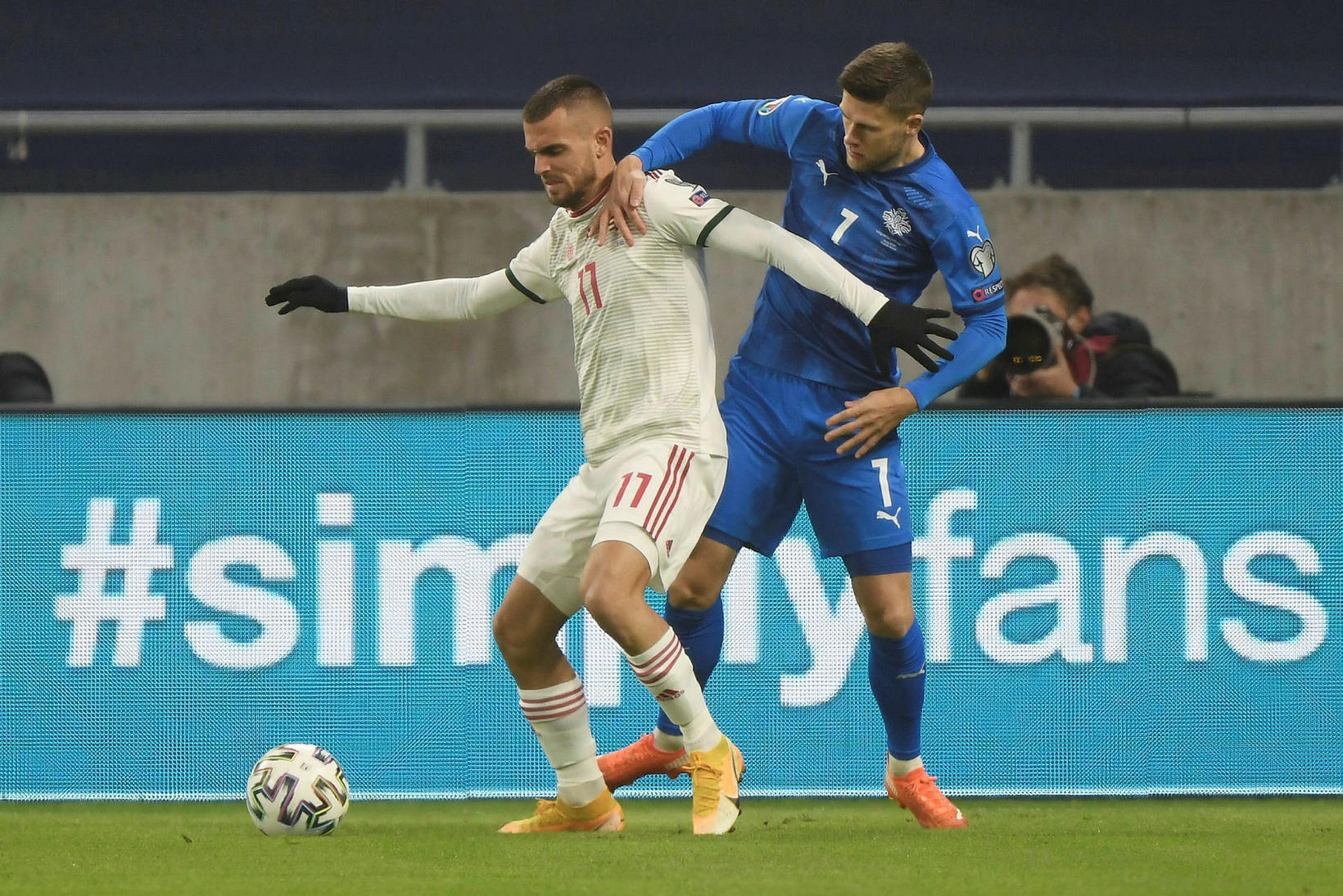 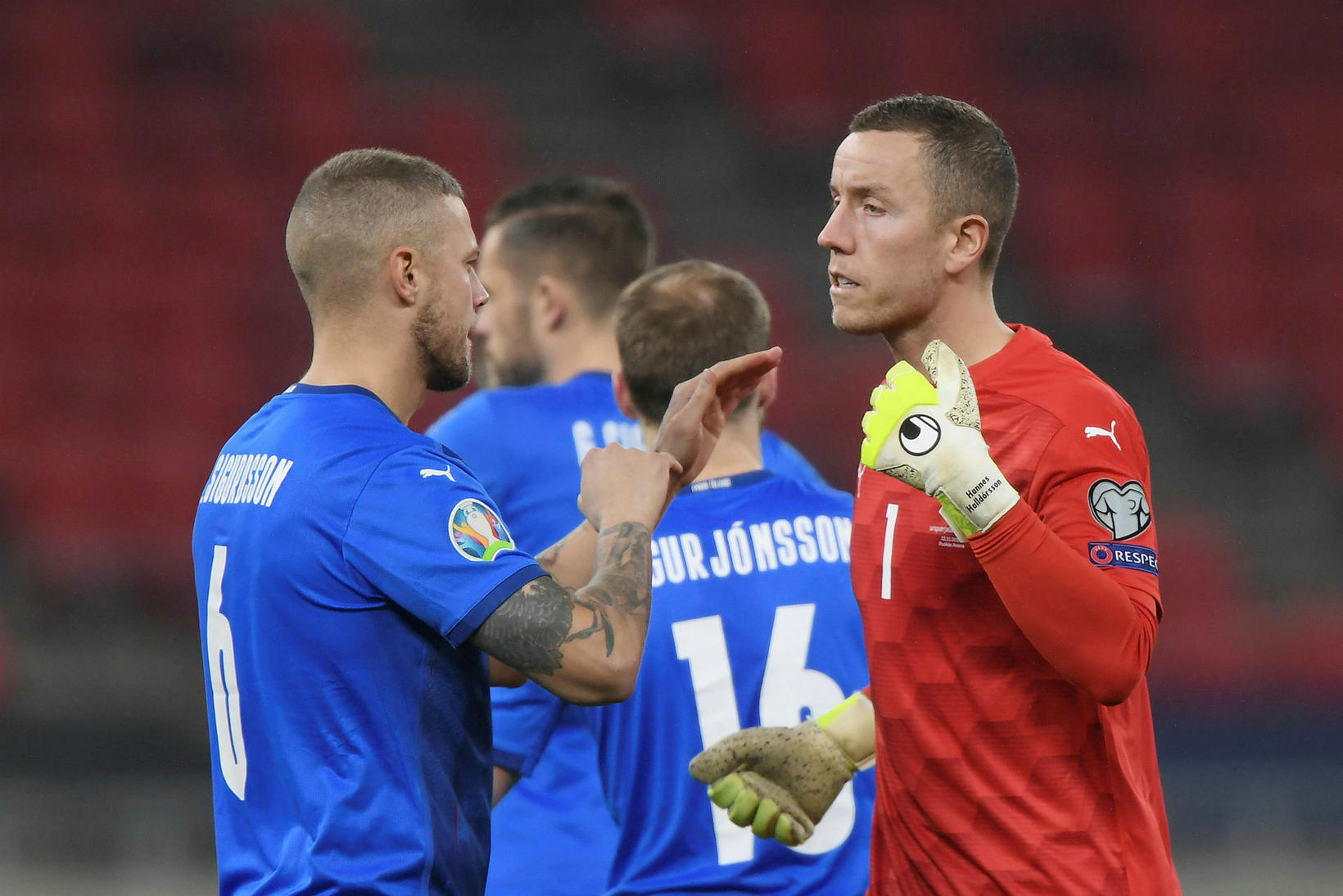 Good Blood Flow in Every Finger