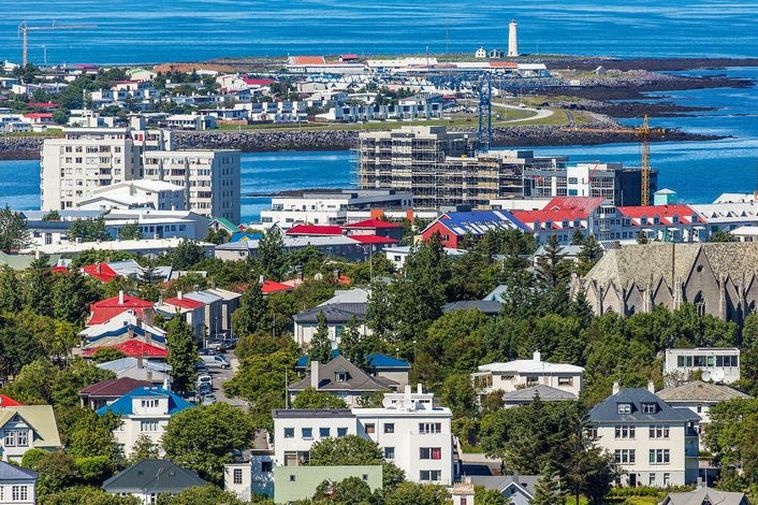 Despite the COVID-19 pandemic and the recession, the real estate market in Iceland is as healthy as ever, mbl.is reports.

This is revealed in a new report by the Housing and Construction Authority.

According to the report, the number of real estate purchase agreements went down as the pandemic first began spreading. Following the lifting of a ban on public gatherings in the spring, the real estate market was quickly revived, and since then, it has been booming.

July was a record month: the number of purchase agreements for individual properties was the highest since the year 2007. September appears to be almost as lively in real estate, but final figures are not in.

So far this year, there has been a 9 percent increase in the number of purchase agreements, compared with the same period last year.

Apartment prices are up this year by an average 3.7 percent in the capital area, compared with 2.2 percent last year.

During the first quarter, the ratio of first-time home buyers was higher than ever, or nearly 30 percent, decreasing slightly during the second quarter, but rising to 31-32 percent during the third quarter.

This is explained by government measures, aimed at making it easier for young people and low-income first-time home buyers to purchase a home. This was done through the tax-free use of private pension.

The Housing and Construction Authority believes that in some cases, parents have taken advantage of favorable terms and even taken loans to help their children purchase their first home.