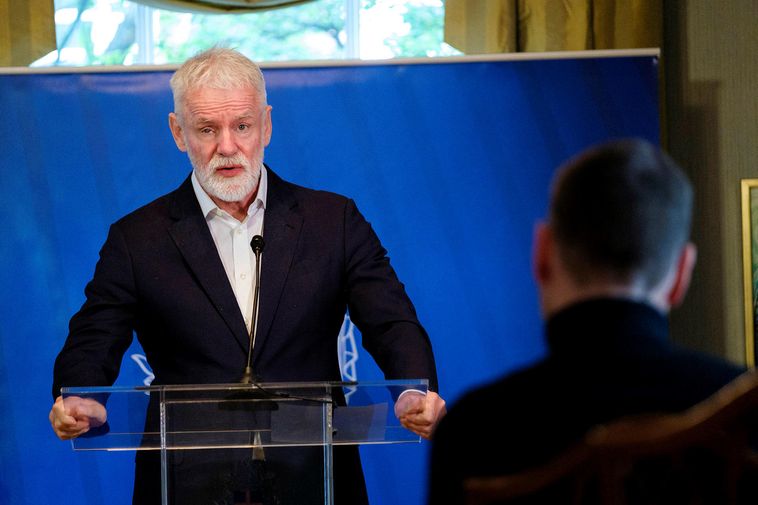 At present, 117 COVID-19 infections have been traced to a cluster of infections that recently came up at Landakot, the geriatrics department of Landspítali National University Hospital.

In the interview, Kári stated that we now have experience from not responding swiftly to clusters of infections in September that were traced to bars in Reykjavík. “The lesson we can learn is that when such large clusters of infections appear, we must tighten our grip quickly,” he stated. “I think we must return to where we were in the spring and close all stores but grocery stores, [close] restaurants and ban all athletic activity, indoors as well as outdoors.”

“We should have reacted very swiftly to those clusters of infections in September,” he stated. “The decision was made to wait and see, and now we’ve learned from that. That won’t be repeated.” He added that this experiment might be justified, but it was costly and won’t be done again.