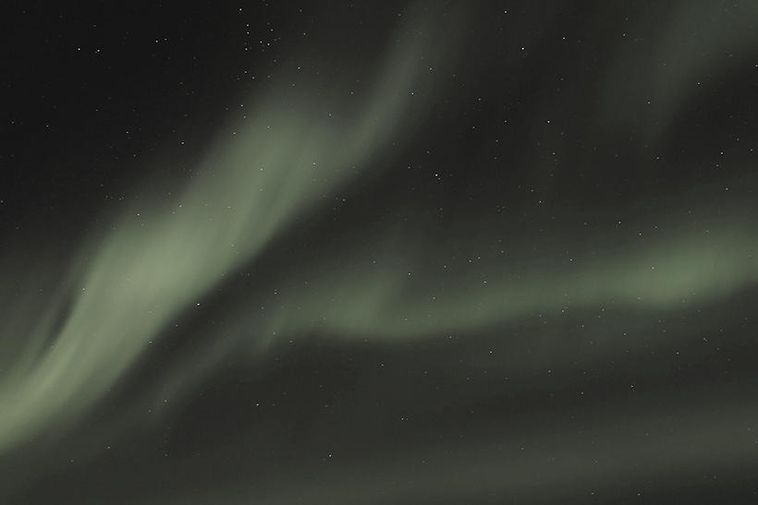 Improvements are needed in the way emergency calls are answered in Iceland, Minister of Justice Áslaug Arna Sigurbjörnsdóttir tells Morgunblaðið. This was evident late Friday night, when the Emergency Line 112 received a report of a fire in an RV or in a house in Grafningur, Southwest Iceland, about 5 km from where the caller was located. The person who answered the call redirected it to the South Iceland Police, and after ringing for a while, the connection was cut.

The following day, another person called to report the same fire. Subsequently, an RV was discovered, destroyed, and the body of a man inside it. His three dogs died in the fire as well.

National Police Commissioner Sigríður Björk Guðmundsdóttir told mbl.is last night that a design flaw it the computer system of the Emergency Line, which was to blame for the call not going through, had been fixed.

The vehicle that burned was an old bus that had been converted into an RV. The man believed to be the deceased was in his late 30s and had been living in the vehicle for quite some time at different locations.

Police are investigating the source of the fire and potential traffic in the area when the fire was at a maximum. Anyone who was in the area at the time is asked to contact the police.

Improvements in the way emergency calls are handled had been requested by Áslaug Arna a few months ago, she tells Morgunblaðið.

The changes are meant to take effect in January. What they involve is that once a call is placed to 112, the caller will talk to one person only during the whole phone call instead of being redirected to police, the fire department, or others. If needed, police and other emergency responders will then be able to contact the caller thereafter to obtain additional information.