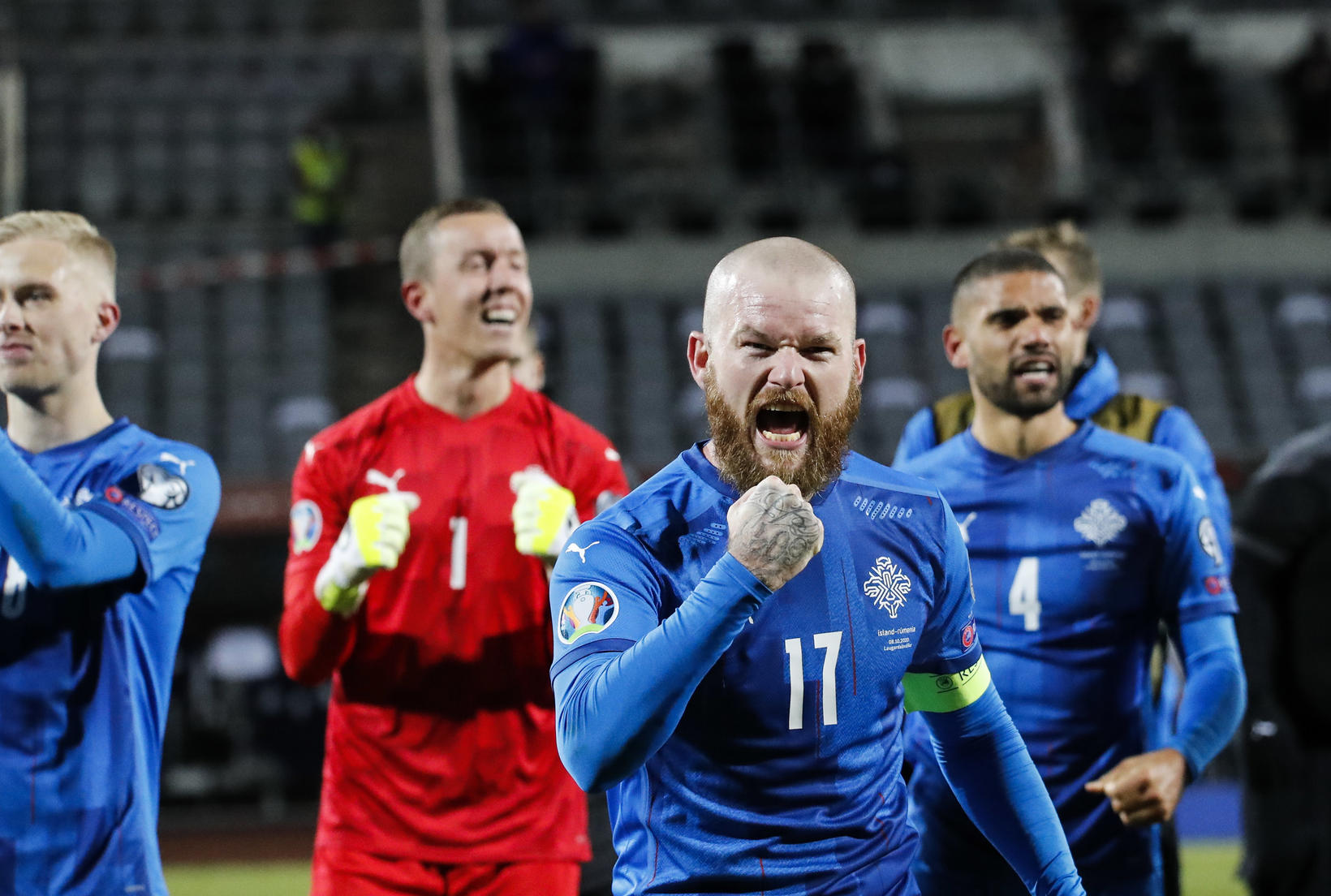 The Icelandic men’s national soccer team beat Romania 2:1 at Laugardalsvöllur arena, Reykjavík, last night, mbl.is reports. The game was part of the UEFA EURO qualifiers. Gylfi Þór Sigurðsson scored both goals for Iceland during the first half. Alexandru Maxim scored Romania’s goal from a penalty during the second half. The victory clears the way for Iceland to meet Hungary in Budapest, November 12, where the two teams compete for the right to take part in the EURO 2021 (formerly called EURO 2020, but which had to be postponed due to the COVID-19 pandemic). 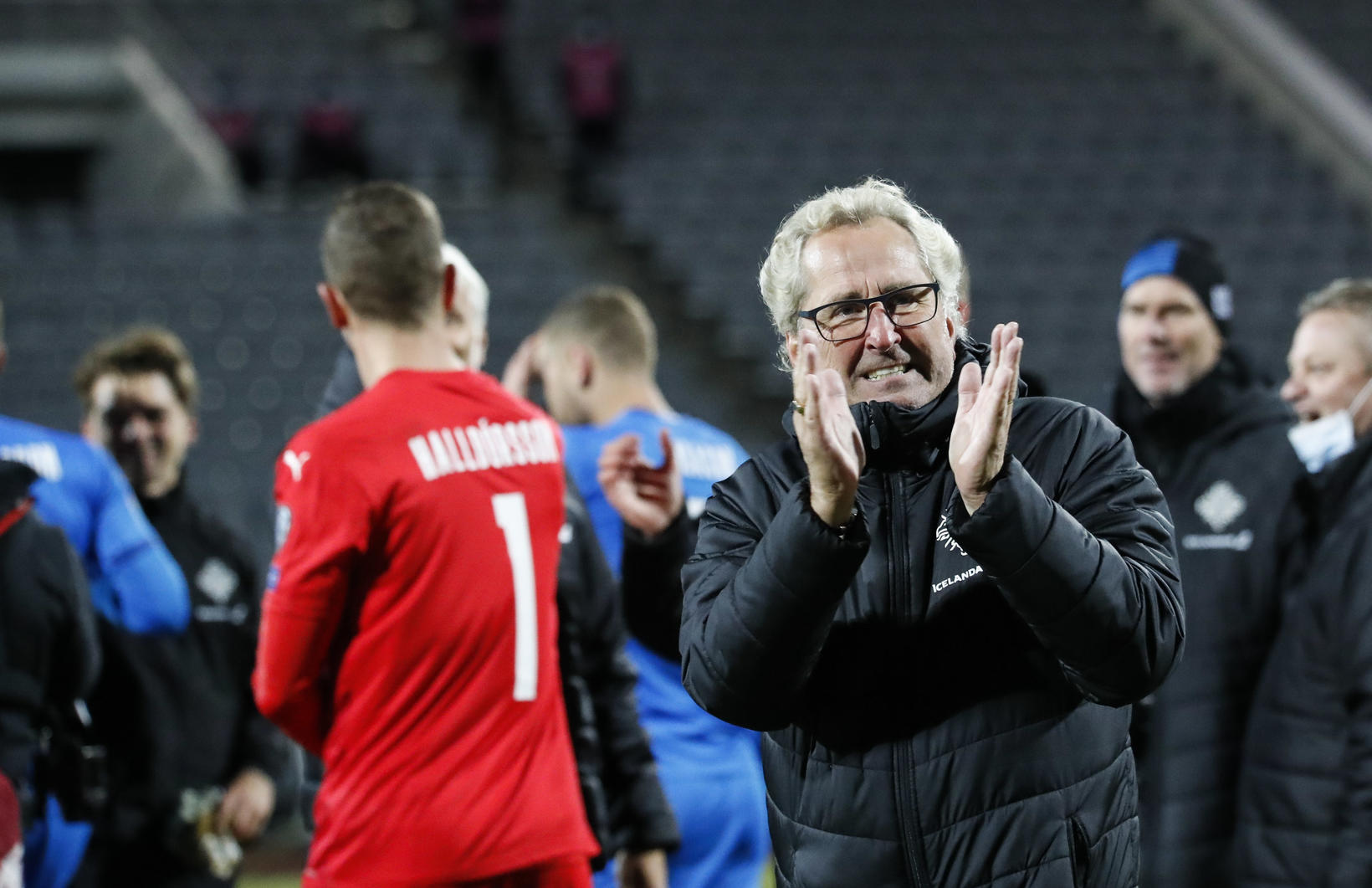 “I’m pleased and relieved,” Erik Hamrén, the Icelandic team’s coach told mbl.is after the game. “Before the game, I said we’d either be in heaven or hell at the end of the game. There’s quite a difference between the two, and now we’re in heaven. This was an extremely important game for us, for the Icelandic Football Association, and for the Icelandic nation. I’m very pleased with the result.”