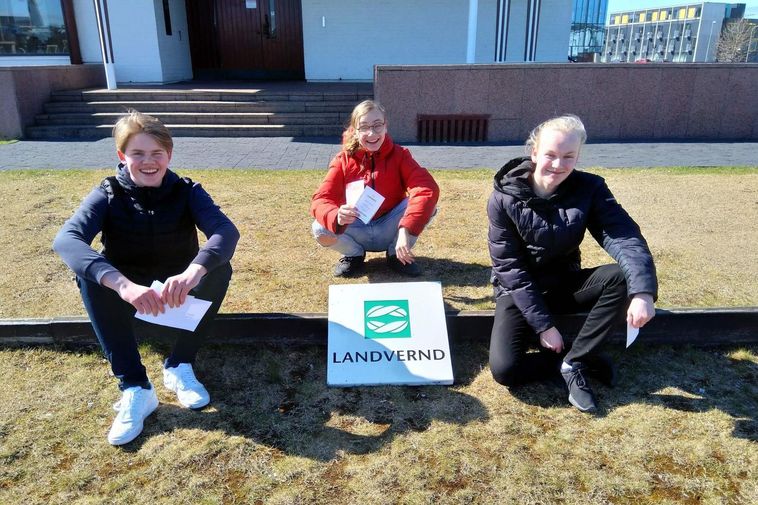 A documentary made by three Icelandic students at the Technical College in Reykjavík has won first prize in an international competition, organized by Young Reporters for the Environment, mbl.is reports.

The three-minute-long documentary, Is There a Solution to Internet Pollution?, won first prize in the category Reportage Video, produced by students aged 15-18.

A longer Icelandic version of the documentary had previously won a national competition, organized by Landvernd, the Icelandic Environment Association.

The documentary brings attention to how polluting online activity can be and points out ways to limit such pollution.

You can watch the video below: