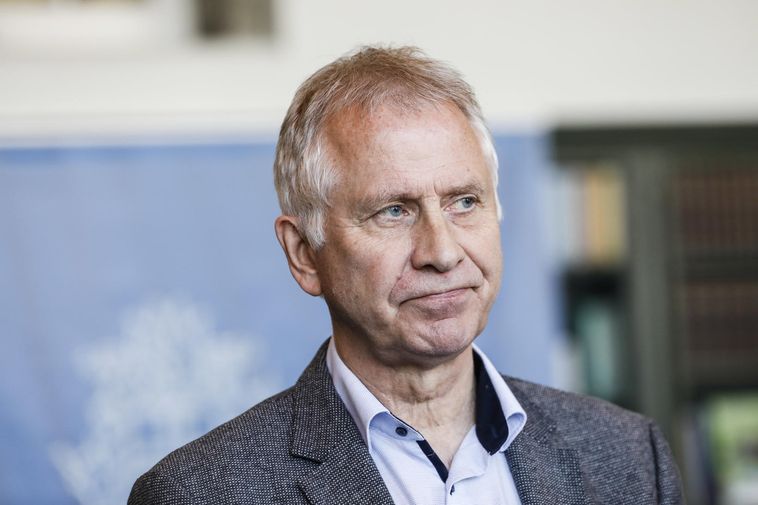 In addition, two active cases were confirmed at the border – in second testing, that is.

One person is hospitalized with the disease. There are currently 75 people in isolation in Iceland and 437 in quarantine. The 14-day incidence per 100,000 inhabitants stands at 17.7.

The fact that 12 out of the 13 people diagnosed domestically yesterday were not in quarantine concerns Chief Epidemiologist Þórólfur Guðnason. He tells mbl.is this could be an indication the virus is more widely spread in society than previously thought.

Þórólfur stresses how important it is for people to stay home from work if they have any symptoms of the disease.

Four or five cases confirmed in recent days are connected to the University of Iceland. Therefore, deCode Genetics will be offering screening there. Health clinics in the capital area will provide screening as well.

“We cannot find a link between most of the cases,” Þórólfur states, speaking of yesterday’s cases, “nor can we see right away how the people got infected.”

All the new cases appear to be of the same variant of the virus. Unfortunately, Þórólfur states, some of the people just diagnosed have been showing up sick for work. He cannot stress enough the importance of individual disese prevention efforts and asks anyone noticing symptoms to request being tested for the virus.