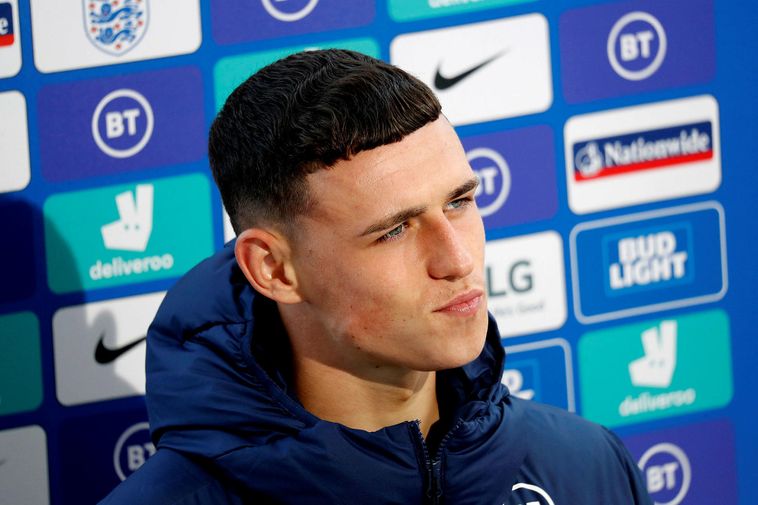 The English team got an exemption from the five day mandatory quarantine rule and was instead supposed to be in work-related quarantine, which only allows them to be around their own team members when not playing against the Icelandic team. While in quarantine, they are not even allowed to see their family or friends.

Both players were fined ISK 250,000 (USD 1,800; EUR 1,500) – a fine they paid out of their own pockets. They were sent home on separate flights to Manchester yesterday and will not be playing with the English team against Denmark tonight.

Both of the players issued public apologies.

According to The Guardian, Gareth Southgate, manager of the England national team, has vowed to protect the two young men despite sending them home.

“Although Southgate admitted that Greenwood, 18, and Foden, 20, were guilty of “naive” behaviour, England’s manager said he wants to shield them from criticism because of their age,” The Guardian reports.

“I think I’m very conscious that these two boys are going to walk into something that’s going to be very intense, and very difficult for them at their age to deal with,” Southgate tells The Guardian. “Whether people like it or not I’ve got to try and support them and I’ve got to try and not add to how difficult their situation is going to be. That said, I will be very clear with them on my feelings and how they need to respond.”

One of the women invited to their hotel room has admitted recording a video of the two men at the hotel. She shared the video with her friends on social media, and it was subsequently leaked to the media. The other woman denies having leaked anything to the media.