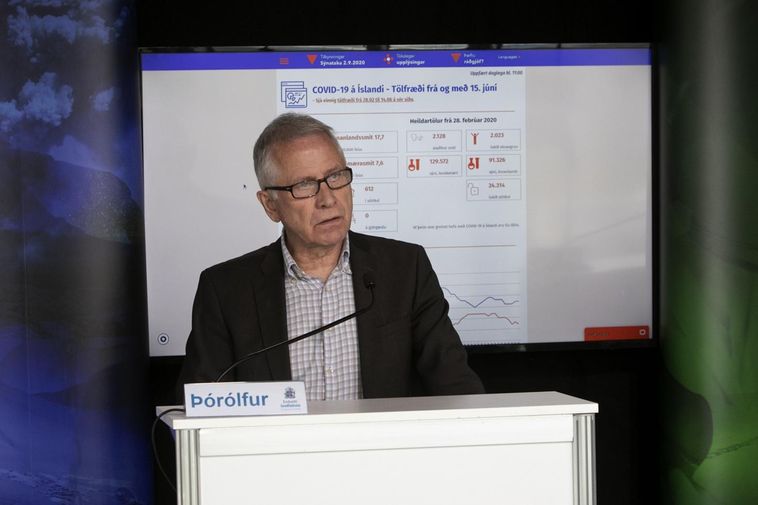 Chief Epidemiologist Þórólfur Guðnason recommends that beginning Monday, September 7, the 2-meter social distancing rule in Iceland be replaced by a 1-meter rule, mbl.is reports. At the same time, he suggests that the maximum number of people allowed to gather be increased from 100 to 200. In order to take effect, his recommendations require the approval of Minister of Health Svandís Svavarsdóttir, who so far, almost without exception, has approved his recommendations.

Þórólfur would like bars, restaurants and nightclubs to continue to be required close by 11 pm, while he recommends that swimming pools and fitness centers be allowed to admit 75 percent of the number of people their license permits, instead of the current 50 percent.

Since June 15, about 220 people have been diagnosed with COVID-19 domestically in Iceland – the majority of whom were already in quarantine.