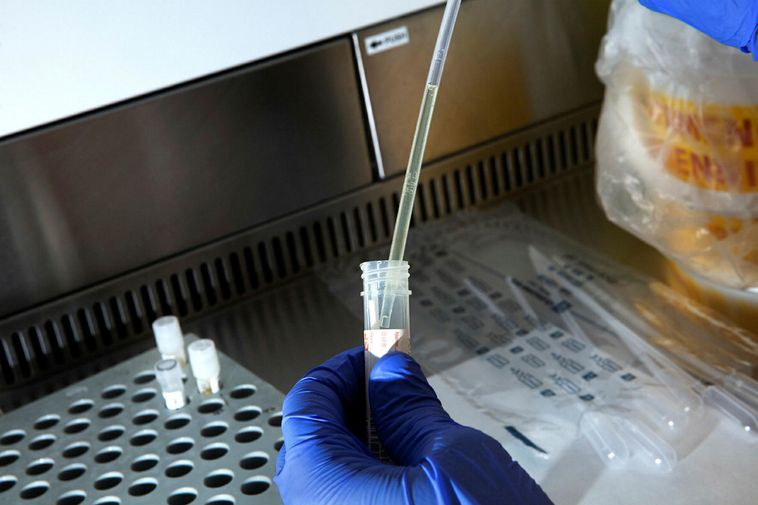 “It appears that what all these cases have in common is that people did not respect the 2-meter rule,” states Chief Superintendent Víðir Reynisson. “Among these roughly 100 people currently in isolation, there are quite a few groups,” he adds.

Many of the cases confirmed yesterday involve people who traveled widely and were around many people during last weekend, Merchants’ Weekend, which is traditionally the year’s biggest travel weekend.

“Transmission of the disease mainly occurs when people gather too closely and do not respect the 2-meter rule,” Víðir states.

There are currently 109 active cases of the disease in Iceland and 914 people in quarantine.

For all the latest information on COVID-19, visit covid.is.

Popularity of licorice in Iceland a health hazard?