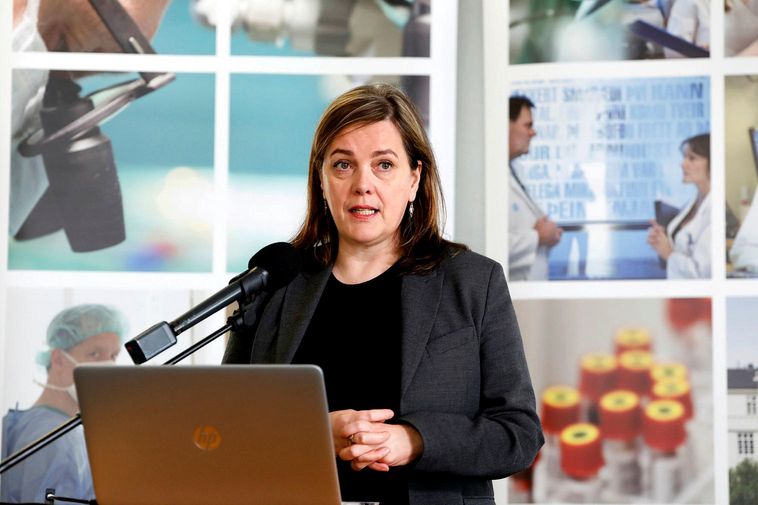 Due to an increase in the number of COVID-19 cases in Iceland in recent days, the easing of restrictions on public gatherings, originally planned for August 4, will be postponed until August 18. This was confirmed by Minister of Health Svandís Svavarsdóttir.

“We have every reason to reassess the situation,” she tells mbl.is. “In light of the infections in our community in recent days, the director of health and I agree that it is too early to ease restrictions, as had been planned after Merchants’ Weekend.”

The plan had been to increase the maximum number of people allowed to gather from 500 to 1,000 and to allow bars and night clubs to remain open until midnight, instead of 11 pm.

When asked whether current restrictions might be tightened, Svandís responds there is reason to evaluate the situation.

What matters most right now, she states, is to take care of our own disease prevention by washing and disinfecting our hands, respecting the 2-meter social distancing rule, and holding off on hugging for now.

According to covid.is, there are now 24 active cases of COVID-19 in Iceland and 173 people in quarantine.