Another Covid-19 case at sports event causes dozens to quarantine 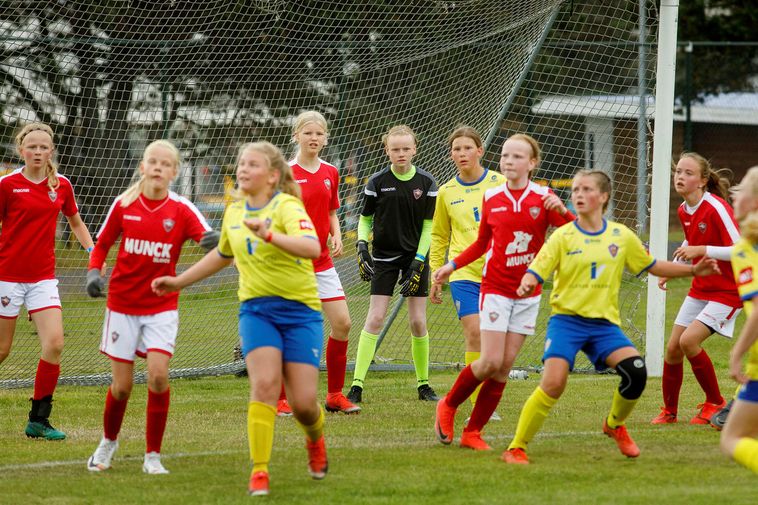 This year the Rey Cup was held for the 19th time. Haraldur Jónasson/Hari
Ásgeir Ingvarsson
ai@mbl.is

An adult who attended the Rey Cup international youth football competition has tested positive for the SARS-CoV-2 virus, prompting authorities in Iceland to require dozens of people to self-quarantine.

The Rey Cup is an annual five day football event for girls and boys born 2004 and later that combines football matches with age-appropriate social events and entertainment. This was the 19th year of the tournament with about 95 teams and 1.500 players taking part.

In a notification published by Rey Cup on Facebook the infected individual and his team had already left the event when the infection was confirmed. After consulting with authorities it was decided to let the tournament continue as normal.

Mbl.is reports that nearly thirty people have been asked to self-quarantine for two weeks after having spent some time in close proximity with the infected individual.

Health officials have asked those who attended the event to show caution and to get tested if they notice any symptoms that might be Covid-19 related.