Precautionary period for Icelanders and foreign residents may be waived 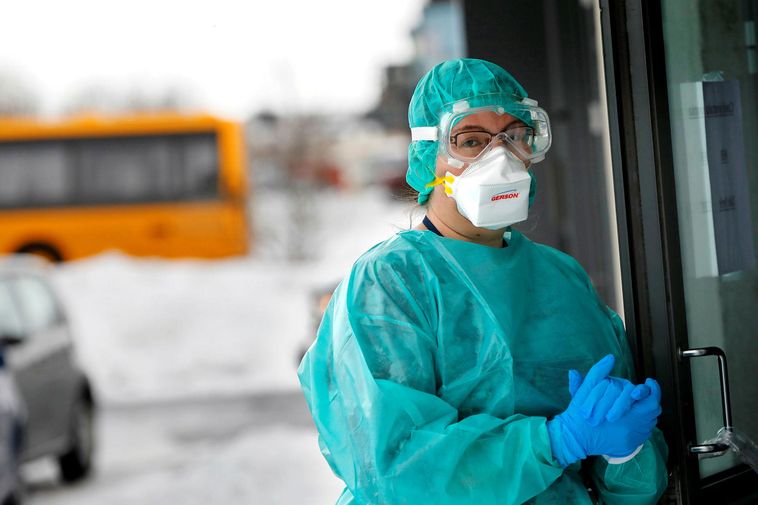 The risk may be too small to justify the restrictions currently in place. Eggert Jóhannesson
Ásgeir Ingvarsson
ai@mbl.is

Authorities are now exploring the possibility of relaxing the current Covid-19 guidelines with regards to Icelandic nationals and foreigners resident in Iceland who come to the country from abroad.

The latest guidelines came into effect on July 13th and require people from these two groups to have a second test for coronavirus markers 4 to 6 days after their return to Iceland. While the results from the second test are pending these travellers must limit their interactions with other people and avoid altogether persons who might be particularly vulnerable to the disease, such as the elderly. This was done in response to two instances of Icelanders testing negative for the virus at the border only to develop symptoms and be tested Covid-19 positive after having spent a few days in the country.

Specialists had estimated that false negatives would be fairly rare, but with two such cases occurring in a short span of time it was deemed wise to have Icelandic nationals and residents in Iceland go through two rounds of testing. The reason why the same rules do not apply to regular tourists is that they tend not to interact as closely with groups of people (e.g. family and co-workers) during their stay on the island.

Since the new guidelines took effect there have been no cases of Icelanders or foreign residents testing positive for the virus after an initial negative test at the border. In a press meeting held by the Department of Civil Protection and Emergency Management today, Thursday, officials said that if this continues to be the case the precautionary period and the re-testing may not be necessary.