Icelandair and flight attendants have struck a deal 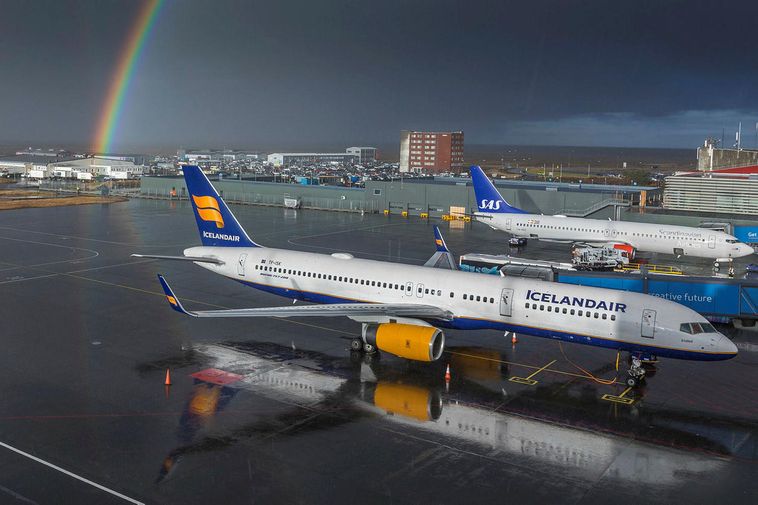 After talks that lasted until 2 a.m. an agreement was reached between Icelandair and the Icelandic Cabin Crew Association (FFI). This follows Icelandair‘s surprise decision Friday to fire all cabin crew and seek a new representative to continue the collective bargaining process on behalf of flight attendants.

A statement from Icelandair says that the agreement will allow the airline to better streamline its operations without cutting the pay of flight attendants. Mbl.is reports that the new agreement is almost identical to the one that FFI members refused to accept earlier this month but with changes made to a clause that concerns an extra day off for older members of the cabin crew as well as a clause that stipulates a so-called “six day rule”.

Members of the FFI will now vote on the agreement and by July 27th it will be clear if they approve of Icelandair‘s offer.

Friday‘s decision to fire all cabin crew has been withdrawn.