Syphilis and gonorrhoea on the rise in Iceland 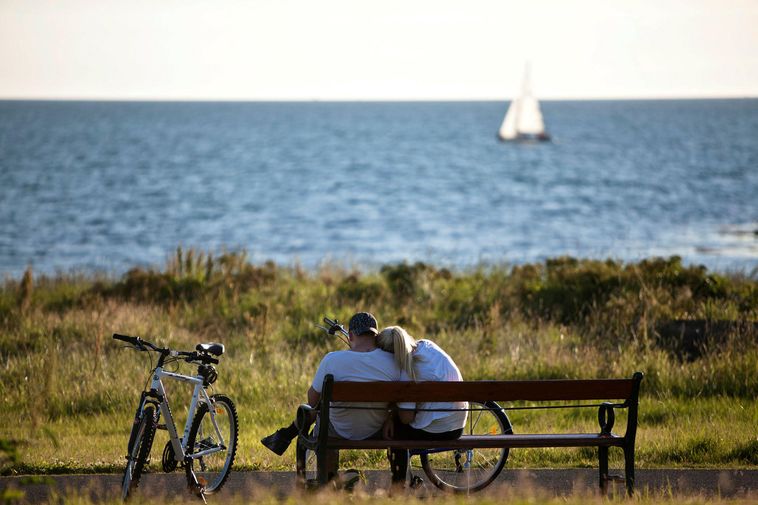 It appears Icelanders, foreign residents and visitors could do a better job of practising safe sex. The latest bulletin from the Directorate of Health on communicable diseases shows a substantial increase in instances of syphilis among the population in the first six months of the year. The rate of gonorrhoea infections is also greater than last year but not by as large a margin.

In the first half of the year 43 individuals were diagnosed as having syphilis which is more than double the cases identified mid-year 2019. As in previous years males make up a majority of those diagnosed or about 91% and just under half of those who tested positive were Icelandic nationals.

A total of 68 gonorrhoea cases were confirmed in the same period with 69% of them being males and 81% of gonorrhoea patients being Icelandic nationals.

Chlamydia remains the most frequently diagnosed sexually transmitted disease in Iceland with 834 cases confirmed in the first half of the year, a number similar to previous years. Women make up about 56% of those infected.

Iceland's population currently stands at 364.000 meaning that about 1 in every 440 Icelanders has tested positive for Chlamydia so far this year.