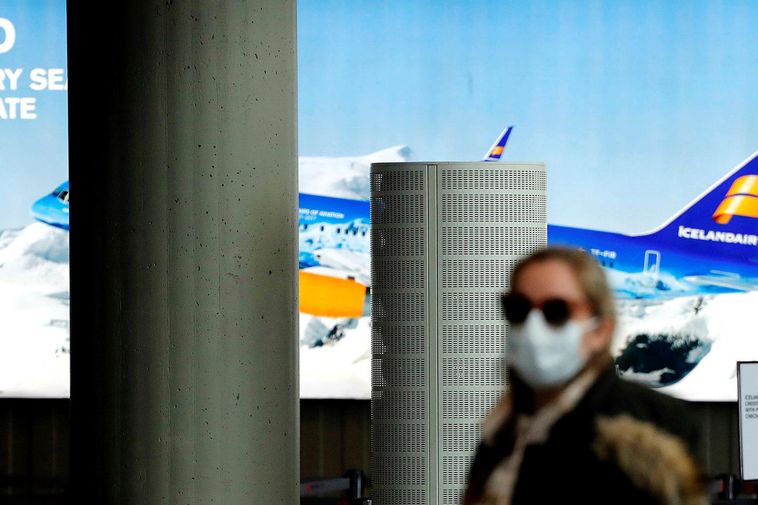 About 40% of customers have requested refunds for flights cancelled due to the pandemic. Eggert Jóhannesson
Ásgeir Ingvarsson
ai@mbl.is

As with all other airlines the Covid-19 pandemic severely disrupted Icelandair's schedule resulting in multiple flights being cancelled. Around 60% of customers who had purchased tickets from the airline have opted to either move their flight dates or convert their tickets into vouchers redeemable for travel at a later time. The remaining 40% have asked Icelandair for a refund.

Ms. Sigrún Össurardóttir, acting director of communications for Icelandair, says that since mid-March the airline has made about 71.000 refunds. Many of those refunds are for purchases that include more than one passenger meaning that the number of refunded flights will be much higher. On Friday around 41.500 refund requests were pending and Mbl.is estimates that in the past week the airline processed approximately 21.000 refunds.

There have been some complaints from Icelandic customers who feel that the airline is taking too long to refund cancelled flights. Ms. Össurardóttir says that Icelanders make up about 10% of the customers of the airline and that all refund requests are processed in the order they were received, as quickly as the airline is able.