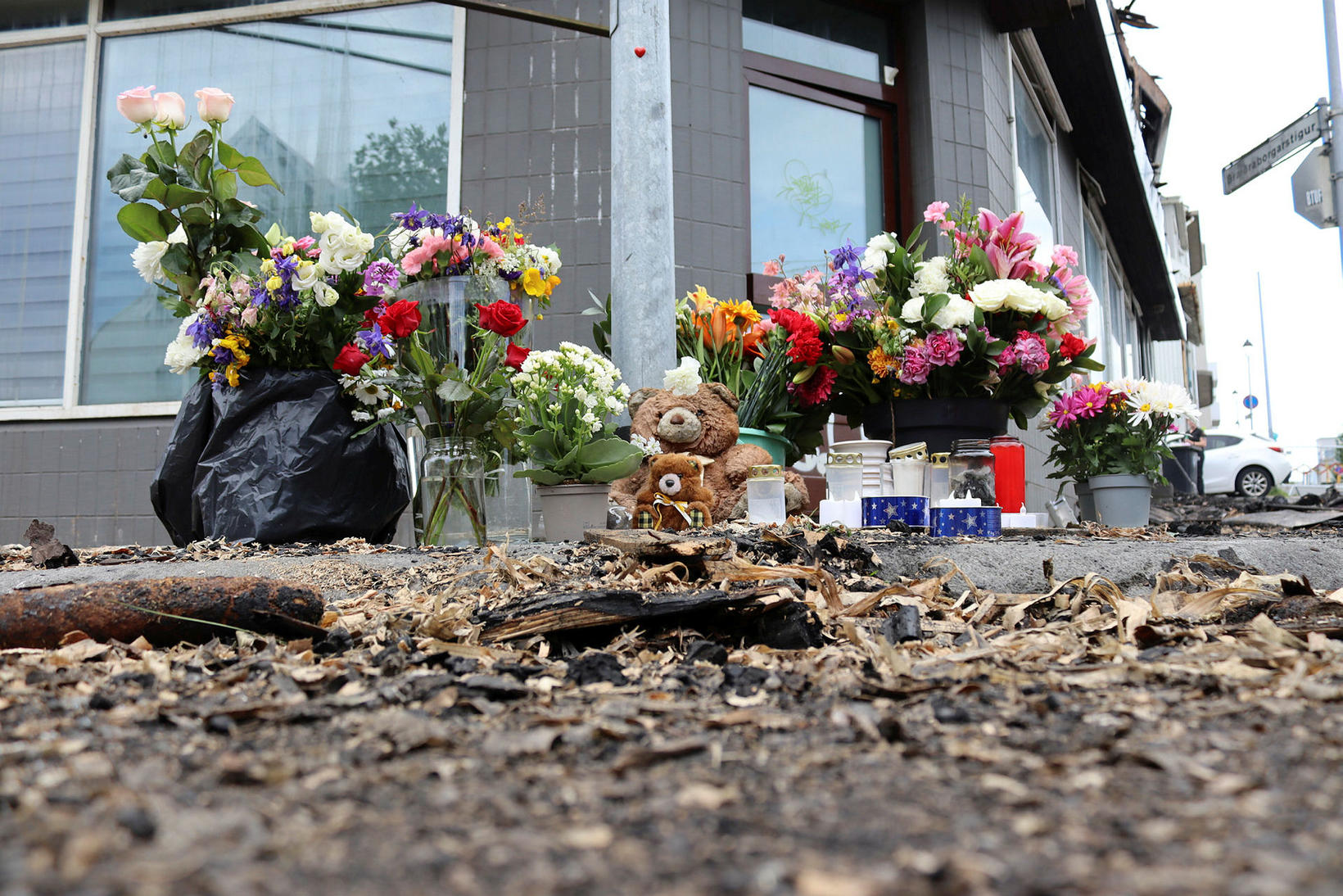 Flowers were laid in front of the ruins of Bræðraborgarstígur 1. Photo: Íris Jóhannsdóttir

“This is such a stain on our society, and we must unite to eliminate it,” MP Helga Vala Helgadóttir, chair of the Welfare Committee of Alþingi, the Icelandic parliament, stated yesterday, speaking of conditions for foreign workers in Iceland.

The committee met yesterday to discuss last week’s fire in Reykjavík that claimed the lives of three foreign workers. The tragedy has sparked discussion in Iceland about the sometimes dangerous housing conditions of foreign workers. 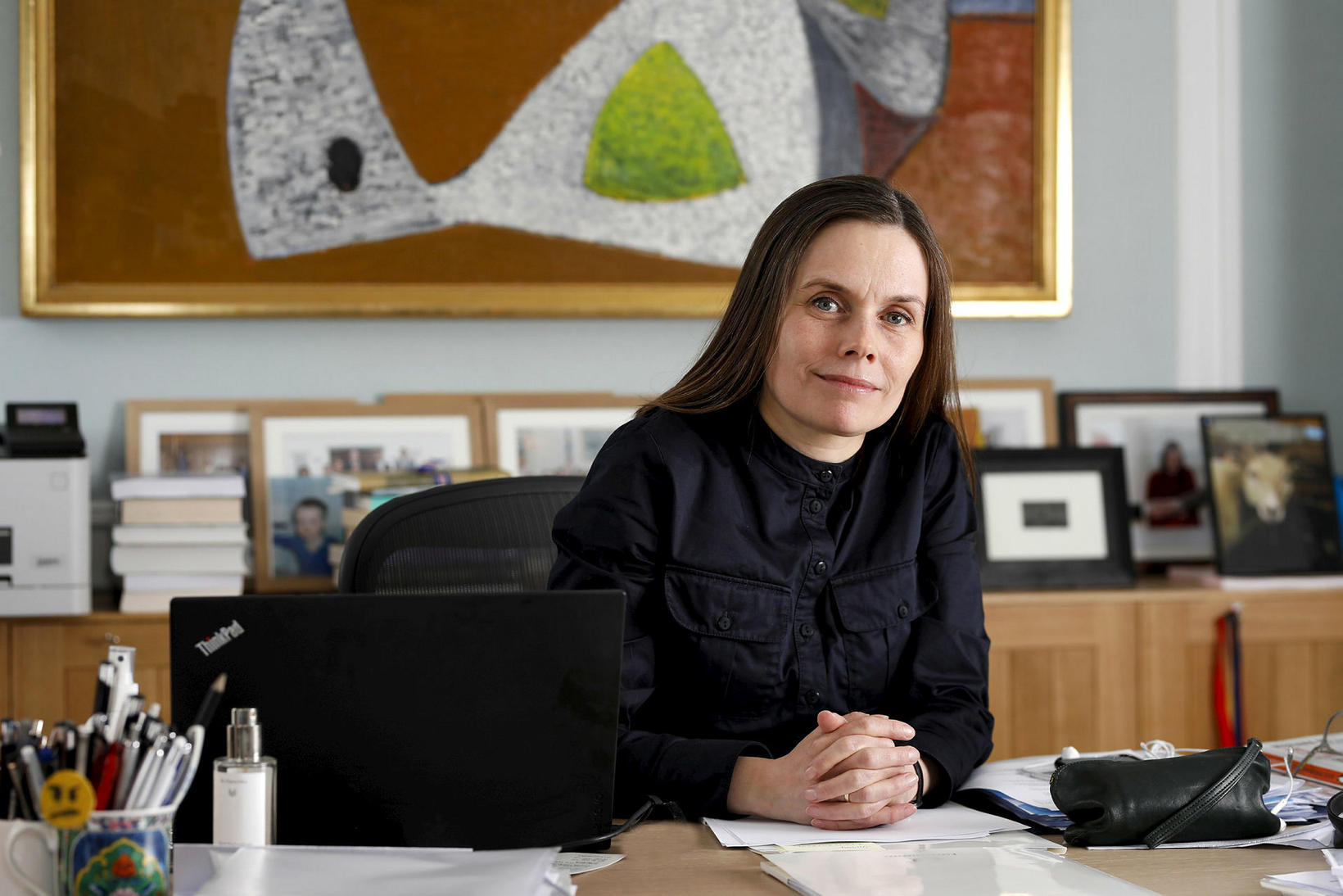 Among the matters discussed at the meeting, Helga Vala tells mbl.is , was the need to give fire fighters permission to inspect people’s homes for fire prevention.

Presently, fire fighters are only allowed to inspect commercial or industrial buildings, be it businesses or guesthouses, in addition to private lots where a risk of accidents is suspected. The inspection of residential homes is not permitted.

Prime Minister Katrín Jakobsdóttir met yesterday with Polish Ambassador to Iceland Ger­ard Pokruszyński, mbl.is reports. At least two of the victims of the fire were Polish.

“I requested this meeting, because I wanted to express my condolences to them, the representatives of the Polish community, in connection with this event and to talk about the effect this has had on the Polish community in Iceland,” Katrín tells mbl.is . “This is one of the worst house fires in Iceland for 30-40 years,” she states, and Poles make up the largest group of immigrants in Iceland. 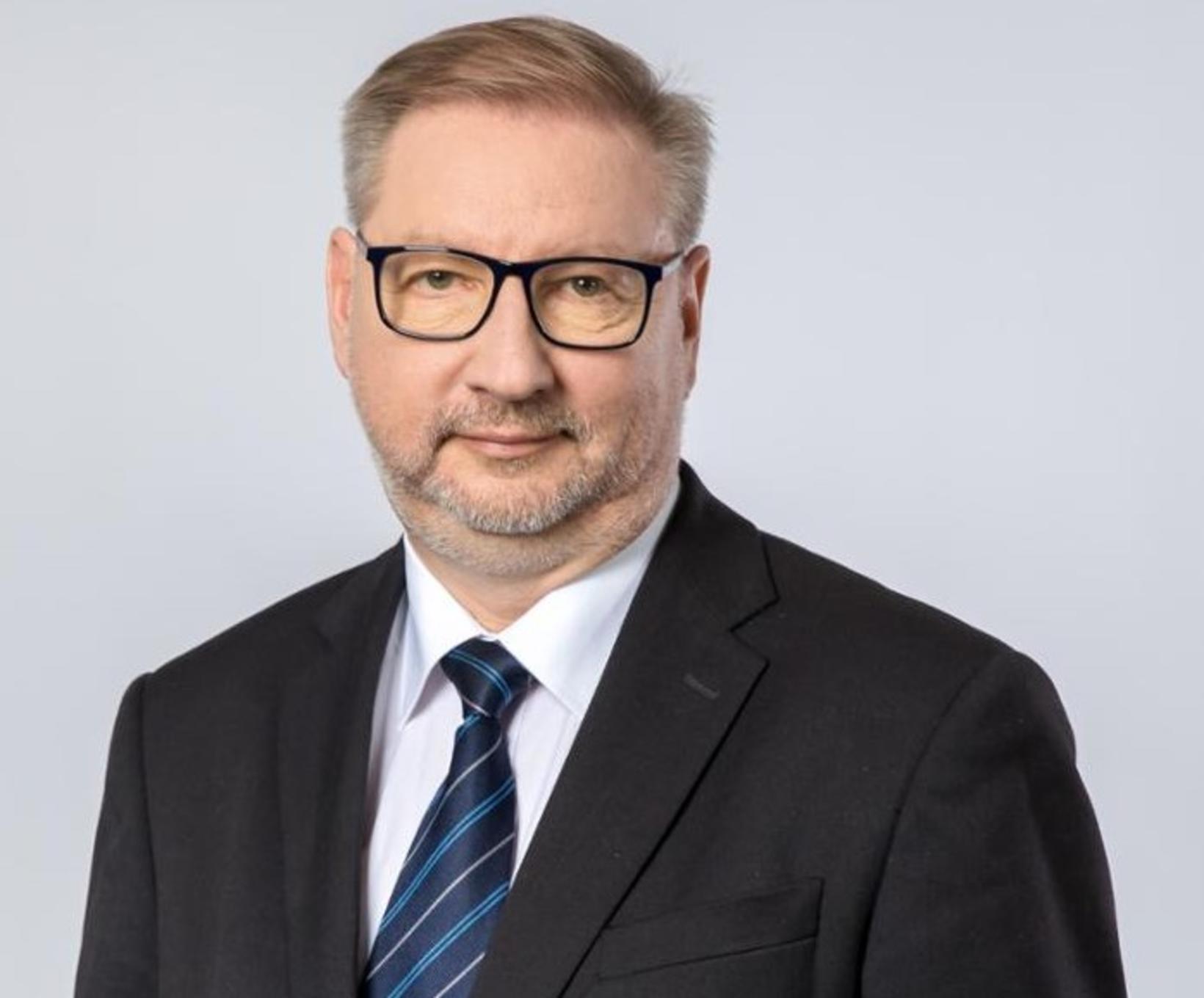 Davíð Snorrason, head of fire prevention at the Housing and Construction Authority, which is investigating last week’s fire, discussed the fire with Morgunblaðið .

“At first glance, it appears that changes were made to the building, without an application being filed for a building permit,” he stated. “These changes may have had a negative impact on fire prevention.”