Unclear When Restrictions Will Be Eased 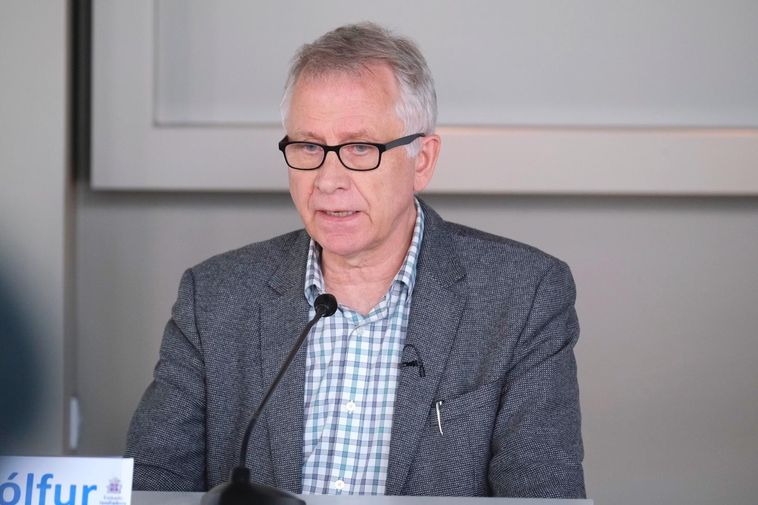 Plans to ease restrictions on public gatherings in Iceland on July 13 will likely be delayed, due to an increase in the number of new confirmed cases of COVID-19, Morgunblaðið reports. This was revealed at a press conference yesterday. For the same reason, the chief epidemiologist is not recommending that bars and night clubs be allowed to stay open longer than till 11 pm. Presently, no more than 500 people are allowed to gather in Iceland at once.

There are currently 13 active cases of the disease in Iceland and 443 people are in quarantine.

Before and over the weekend, hundreds of people in Iceland were quarantined - both soccer players and guests at graduation parties - after they were found to have been around infected individuals. Within these groups, four cases have been confirmed.

The cases seem to be connected to an Icelandic woman who tested negative at the border after arriving from the US, but underwent a second test eight days later, which proved positive. She was found to have contracted the disease in the US. At the press conference, health authorities stressed that the woman was not to blame.

Chief Epidemiologist Þórólfur Guðnason suggested that it might be more important to quarantine Icelanders who arrive from abroad than others, since they are around more people once they arrive. Director of Health Alma Möller stated that authorities are looking into the possibility of placing individuals who arrive from high-risk areas in quarantine and even testing them more than once.

At the press conference, health authorities asked Icelanders who arrive from abroad to avoid large public gatherings and to respect the 2-meter social distancing rule for two weeks after arrival, even if they test negative at the border.

Alma asked those who belong to sensitive groups to avoid large gatherings and to heed the 2-meter social distancing rule.

The City of Reykjavík has published new instructions regarding visits to nursing homes and to housing for the elderly and for people with disabilities, advising those who have been abroad not to visit these homes for 14 days after arrival in the country.

For the latest COVID-19 information, updated at 1 pm daily, go to covid.is. There, you can look up all travel-related information as well.