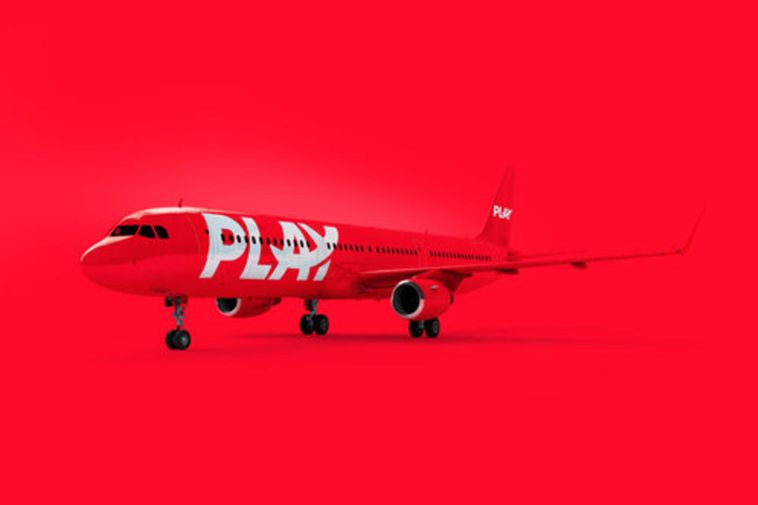 The new Icelandic airline Play launched its website Friday, in preparation for the beginning of operations a few months from now, mbl.is reports.

The airline expects to operate Airbus A320 and A321 aircraft, which seat between 140 and 240 passengers.

Some of the founders of the new airline are former managers and directors of WOW Air, which went bankrupt in March of last year.

Earlier this month, Skúli Skúlason, board president of Play, told Viðskiptablaðið that aircraft market conditions have completely changed and are very favorable for a new airline, such as Play. He expected the first scheduled flights to be offered in October. He added it was unclear whether the airline would start out with one ore more aircraft, which it would lease.

“We have access to sufficient financing for us to be able to take off,” he stated.