Iceland Is World’s Most Peaceful Country 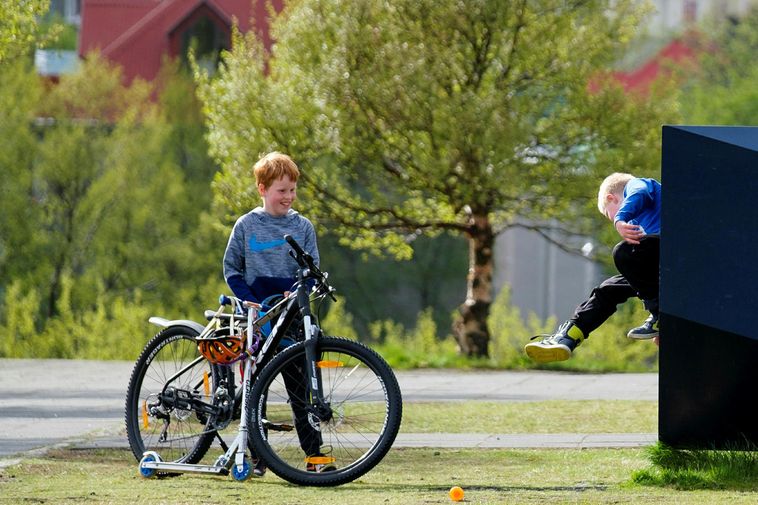 For the 13th year in a row, Iceland remains the most peaceful country in the world, according to the 2020 Global Peace Index, published yesterday by the Institute for Economics and Peace. Since the inception of the index in 2008, Iceland has consistently ranked first.

It is followed by New Zealand,  Austria, Portugal and Denmark. At the bottom of the list are Afghanistan, Syria, Iraq and South Sudan.

Iceland did, however, record a slight deterioration in peacefulness this time, due to a deterioration in the homicide rate and a small increase in military expenditure. Still, the country’s score on both these indicators remains much more peaceful than the global average.

Countries are furthermore rated according to their economic cost of violence, where Iceland ranks 157th out of 163 countries.

Since 2008, the world has become considerably less peaceful. Europe remains the most peaceful region in the world, although there was a slight deterioration there peacefulness. The continent is home to 13 out of the 20 most peaceful countries, and only two European countries are not ranked in the top half of the index.

You can view the full report here.