No New Case of COVID-19 in Iceland 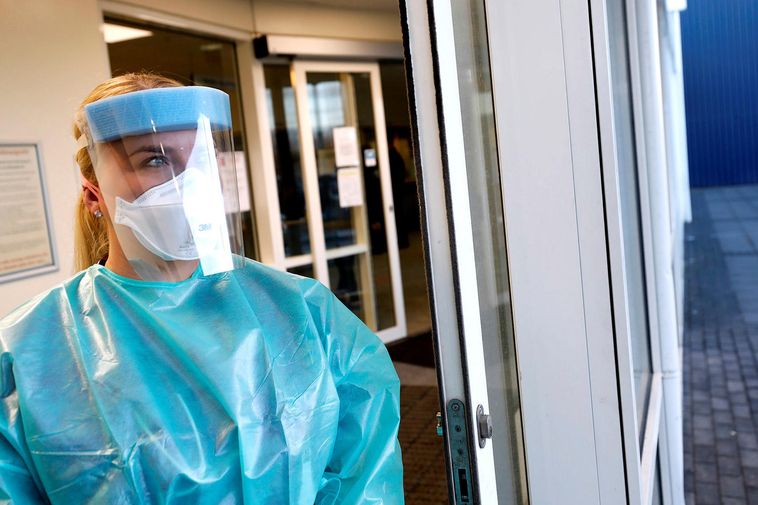 No new case of COVID-19 was confirmed in Iceland today, according to covid.is. Therefore, the total number of confirmed cases stands at 1,807.

Three active cases of the disease remain, but no COVID-19 patient is hospitalized. Since May 1, only nine cases of the disease have been confirmed in the country. Eight of those were people who at the time of testing were not already in quarantine, but 57 percent of people who have tested positive in Iceland were already in quarantine when diagnosed.

When the country reopens its borders June 15, arriving travelers will have the option of being tested for the virus at the airport instead of spending 14 days in quarantine. They will be asked to download the app Rakning C-19, which helps authorities trace the source of transmission.