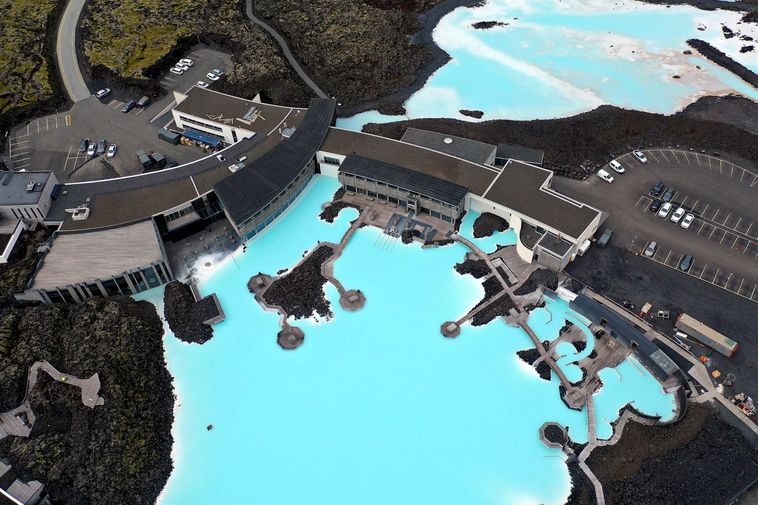 The Blue Lagoon, Southwest Iceland, announced today that it will be laying off 403 employees by the end of the month, mbl.is reports. The hope is that the people will be hired again when external conditions improve.

The salary of the remaining staff will be cut. The company already laid off 164 employees in March.

“The Blue Lagoon has reacted to a major decline in sales and to uncertainty in the travel industry,” a press release states. “It is now clear that the effects of COVID-19 are much more widespread and longer-lasting than previously expected.”

“Despite a great deal of uncertainty, it has been decided to reopen all Blue Lagoon businesses on June 19, following nearly three months of closure during which time the company has had next to no income,” the statement continues.

Grímur Sæmundsen, CEO of the Blue Lagoon, tells mbl.is that no decision has been made regarding whether the company will use public funds to pay employees’ salary during the term of notice. The government offers that option to companies that have seen their revenue reduced by at least 75 percent during the pandemic.