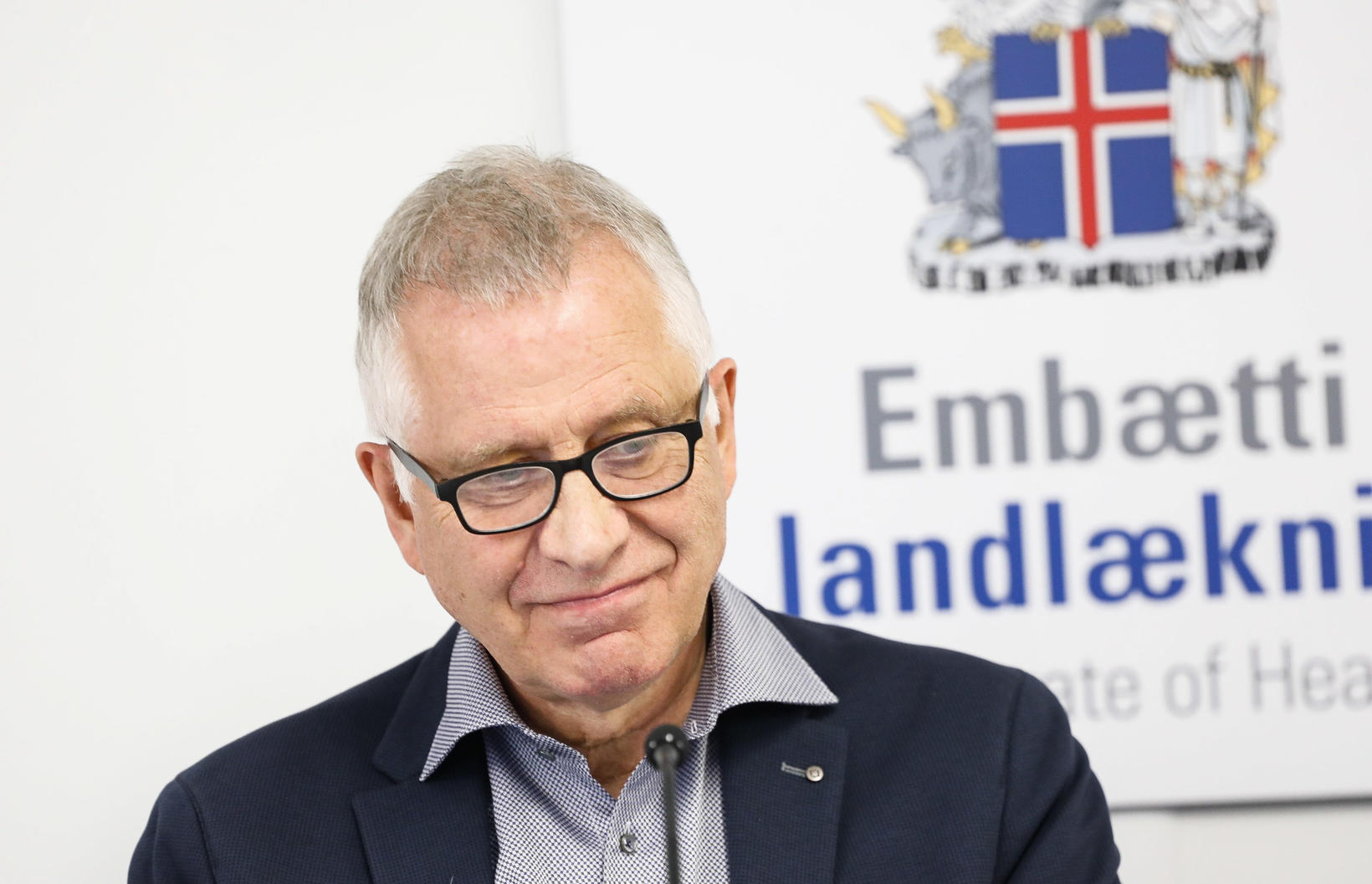 People in Iceland are less and less ill when diagnosed with the novel coronavirus, Chief Epidemiologist Þórólfur Guðnason stated at a press conference yesterday - the last one for the time being. The COVID-19 press conferences have been held almost daily since late February.

People are less ill than before when diagnosed, possibly because they are being diagnosed at a later stage in the disease, he argued. “Another possible explanation is that the virus may be losing its strength,” he added. “The severity of the illness has been gradually diminishing since February 28. It might indicate that the virus is not as aggressive and severe, but only time will tell.”

The national commissioner of the police, in consultation with the chief epidemiologist and the director of health, decided yesterday to change the Civil Protection and Emergency level in Iceland from emergency to alert phase .  The emergency phase had been in effect since March 6, when the first case of COVID-19 was confirmed in Iceland. 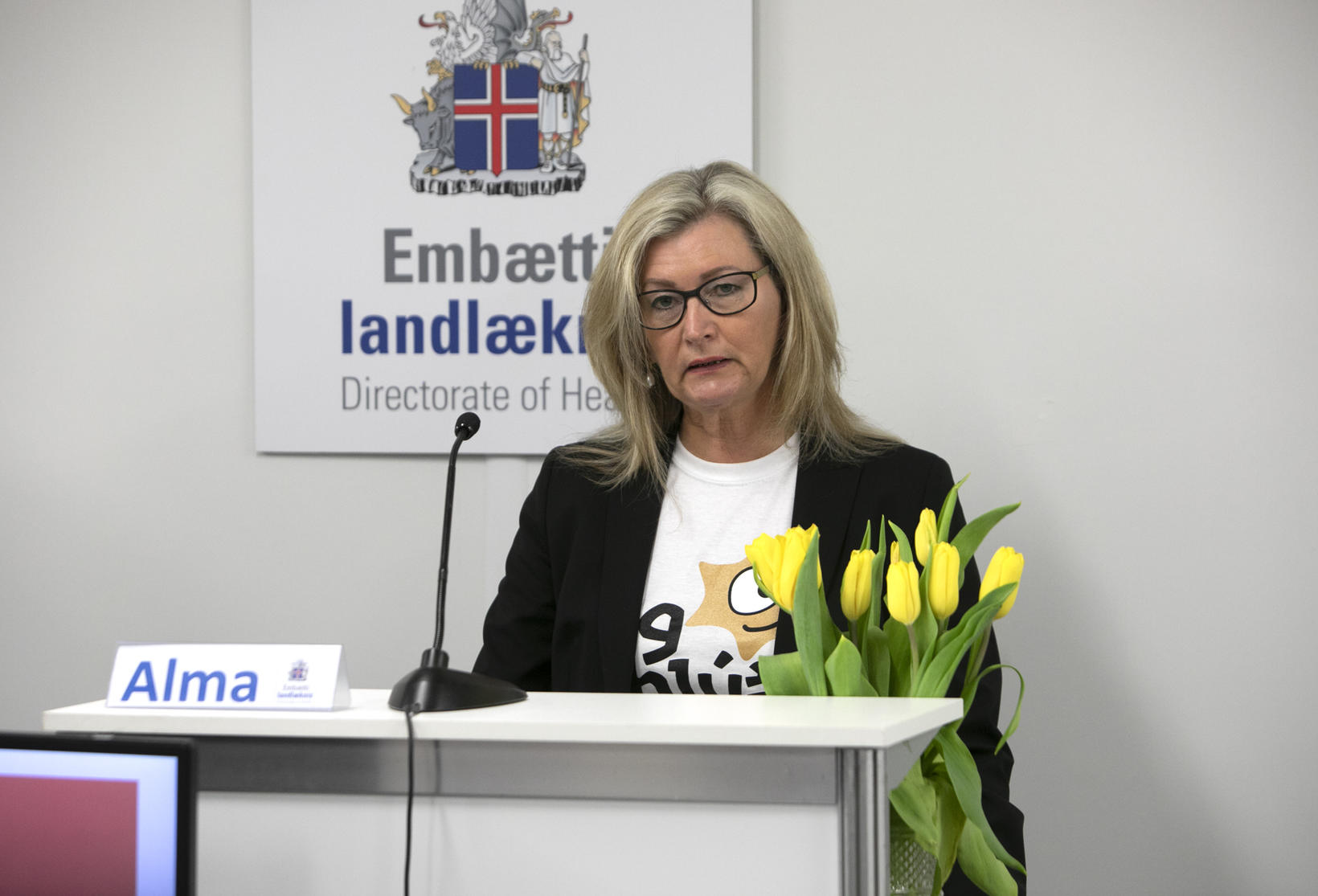 No new cases of COVID-19 were reported in Iceland yesterday. During the month of May, only six new cases have been confirmed in the country. The total number of cases stands at 1,804. Only three active cases remain, and no COVID-19 patient is hospitalized. The pandemic has claimed a total of ten lives in Iceland. See the latest figures here.

At yesterday’s press conference, Þórólfur stated that the situation would be monitored in the coming weeks to see whether the number of cases goes up with the easing of restrictions. Up to 200 people are allowed to gather at once in Iceland since yesterday, when and bars and fitness centers reopened.

Þórólfur stated that although some drugs have been found to prevent serious illness from the novel coronavirus or to reduce the death rate from the disease, it is too early to talk about a revolution in that regard or to declare victory in the fight against COVID-19.

Data collected by deCode Genetics and by the team that traced transmissions of the disease in Iceland confirm what the chief epidemiologist stated at the start of the pandemic – namely, that children are less likely than adults to become infected with the virus; they are less likely than adults to spread the disease to others; and their illness is less severe than that of adults.