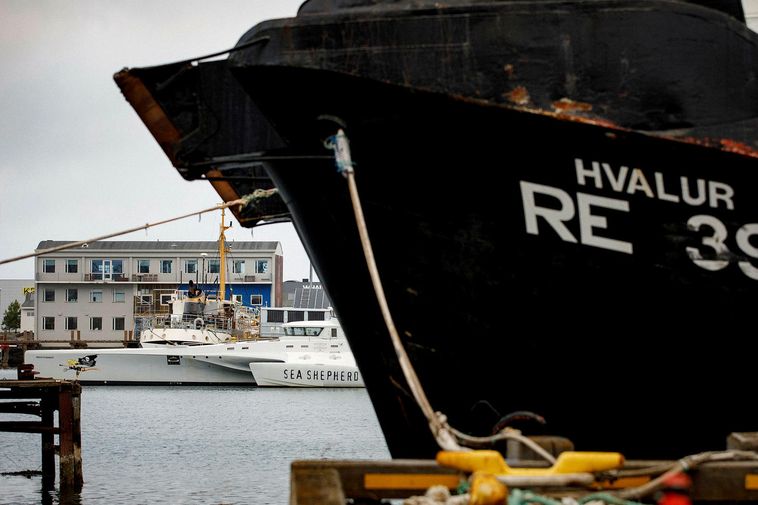 No whaling will be conducted in Icelandic waters this summer, Morgunblaðið reports. According to Kristján Loftsson, CEO of Iceland’s only whaling company, Hvalur hf., the main reason for this is tough market conditions in Japan. This will be the second year in a row that the company conducts no whaling.

Kristján explains that whaling in Japanese waters is subsidized by the Japanese government, making competition tough. Besides, the Japanese have stricter requirements in terms of health certification for imported whale meat than for their own.

Since Japan withdrew from the International Whaling Commission in 2018, the Japanese have whaled in their own territorial waters, where they hunt sei whale as well as minke whale.

Kristján states there is no way Hvalur hf. can compete with the subsidized products. In addition, it would have been next to impossible for his company to begin whaling and processing whale meat, due to the COVID-19 pandemic, since processing the meat requires proximity between workers. If any worker became ill with COVID-19, all the coworkers would have to be quarantined.

Kristján does, however, not rule out resuming whaling sometime in the future. He states that research is being conducted on the possibility of utilizing fin whale meat in the production of a supplement rich in iron for people who suffer from anemia, as well as research on the possibility of producing gelatin from bones and whale blubber for medicinal purposes and for food production.

In 2018, 146 fin whales and six minke whales were caught in Icelandic waters.