Ten Percent of Icelanders Have Been Tested for Coronavirus 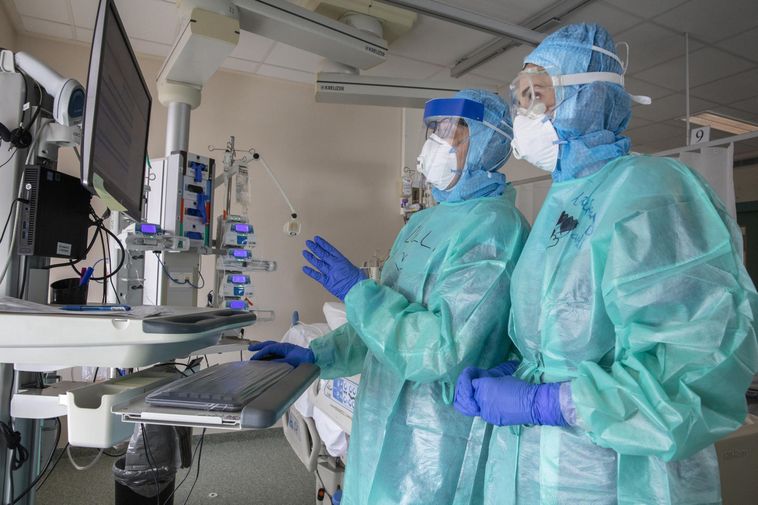 No fewer than 35,488 people have been tested for the novel coronavirus in Iceland, representing ten percent of the country’s population.

Only ten new cases of COVID-19 were confirmed in Iceland on Sunday, which is the lowest number since March 9, when they were nine, Morgunblaðið reports.

According to covid.is, a total of 1,711 cases of the disease have been confirmed, while 933 people have recovered. At present, there are 40 people hospitalized, nine of whom are in intensive care. Eight people have died of COVID-19 in Iceland

Chief Epidemiologist Þórólfur Guðnason announced at yesterday’s press conference that he has sent Minister of Health Svandís Svavarsdóttir suggestions for gradual steps toward lifting the ban on public gatherings, starting May 4.

Þórólfur pointed out that compared with other countries, Iceland is doing well in its fight against the pandemic. When the increase in the number of infections per capita is compared among European states since the beginning of March, Iceland ranks third from the bottom. Only the Faroe Islands and Lichtenstein have had less of an increase per capita.

In addition, the death rate from the disease is much lower in Iceland than in most other European countries. Among the Nordic nation, only Finland has a lower death rate than Iceland. The death rate in Norway is close to what it is here, but it is higher in Denmark and much higher in Sweden.