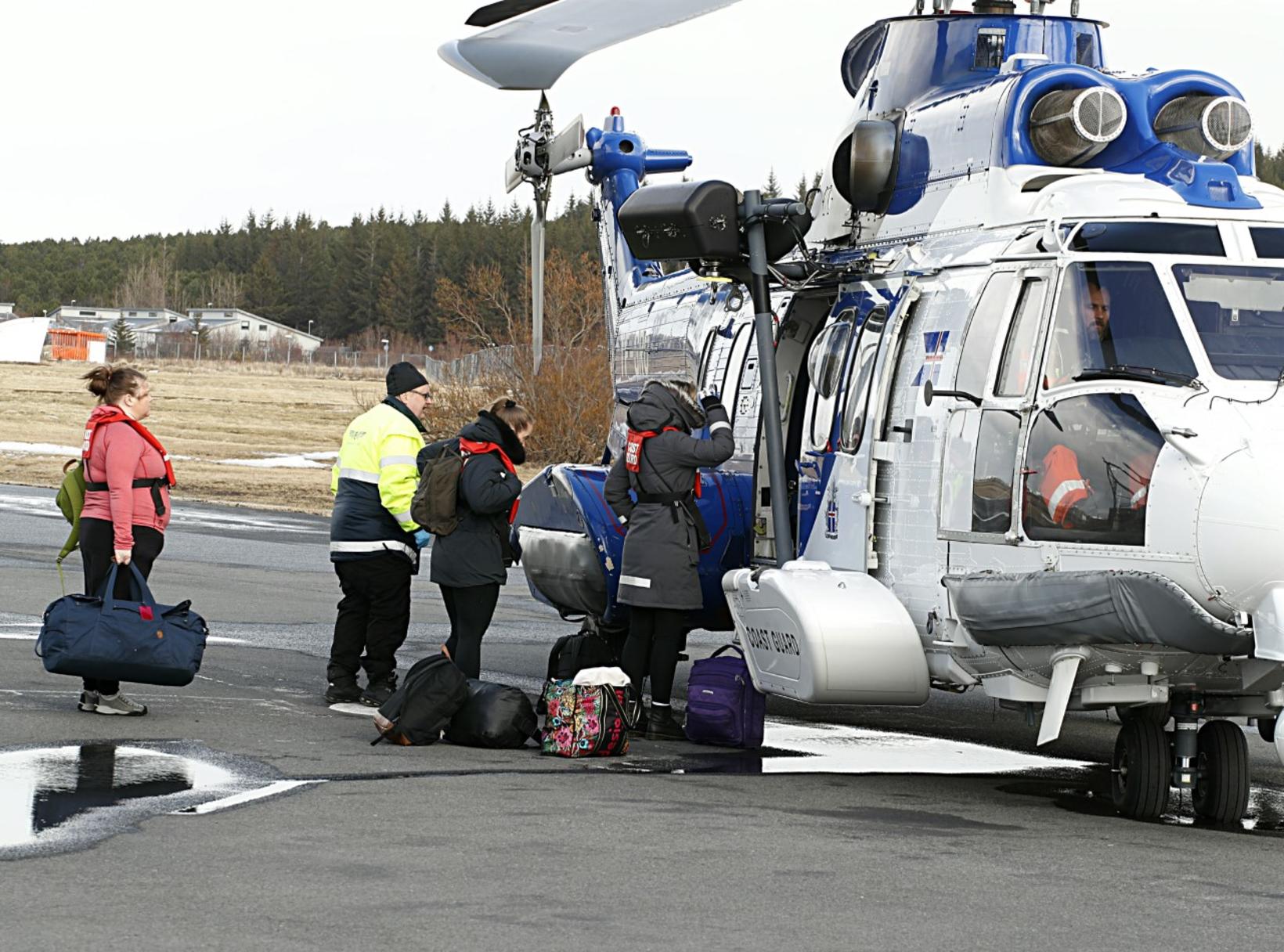 “We have what we need for now,” Gylfi Ólafsson, CEO of Westfjords Healthcare Institute tells Morgunblaðið , speaking of healthcare workers who were sent to the West Fjords yesterday. A man in his early 80s died at the nursing home Berg in Bolungarvík yesterday - the sixth person to die of COVID-19 in Iceland - and most of the staff members at the nursing home are either in isolation or quarantined. 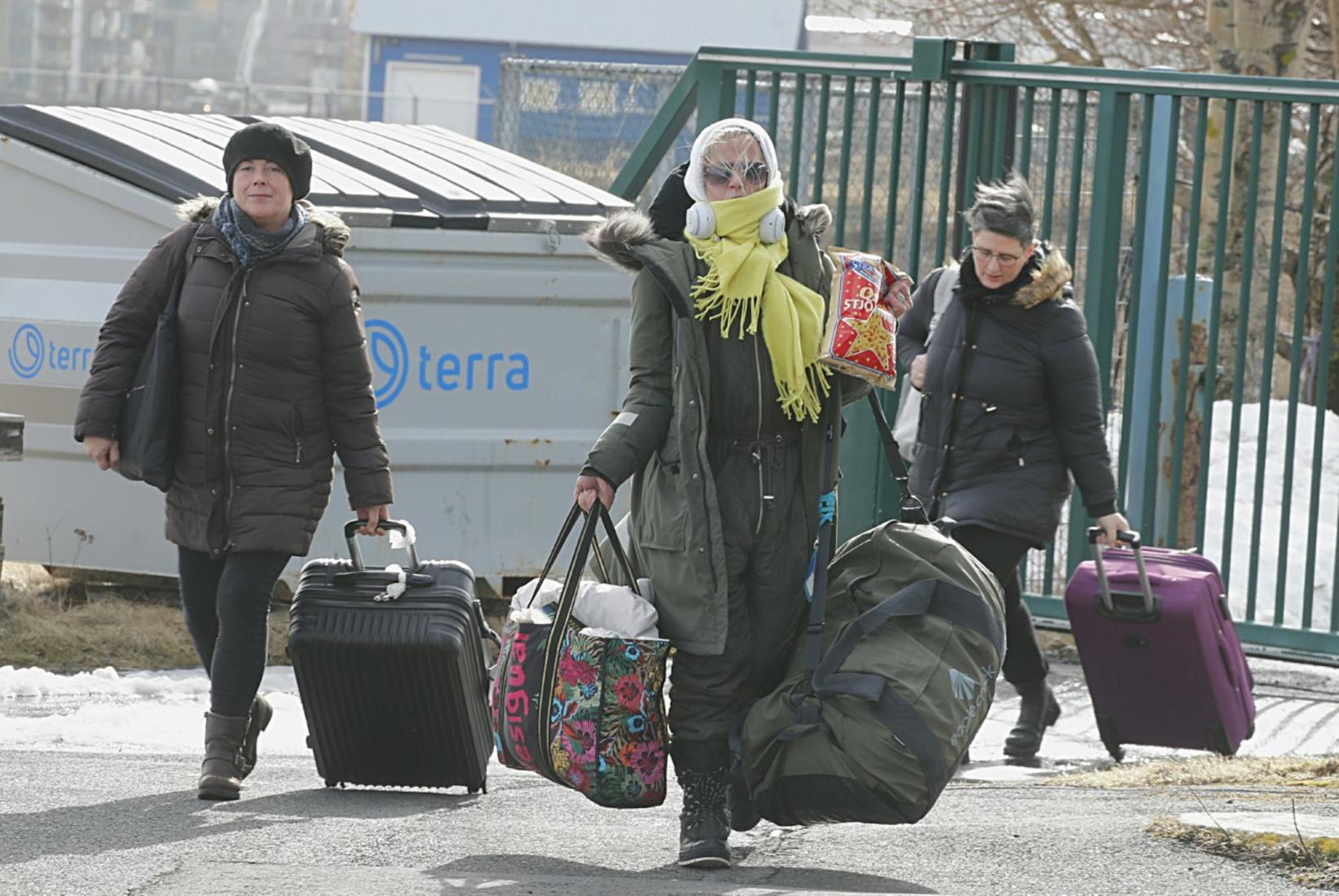 The health care workers will work in the West Fjords temporarily. mbl.is/Árni Sæberg

An Icelandic Coast Guard helicopter transported ten healthcare workers to Ísafjörður, who had signed up for work, should their services be needed – nurses and nursing assistants.

Gylfi states that in addition to them, five health care workers had already arrived. The helicopter brought swabs for testing for the coronavirus as well as face masks for healthcare workers. Afterwards, it brought dozens of samples back to Reykjavík for analysis. 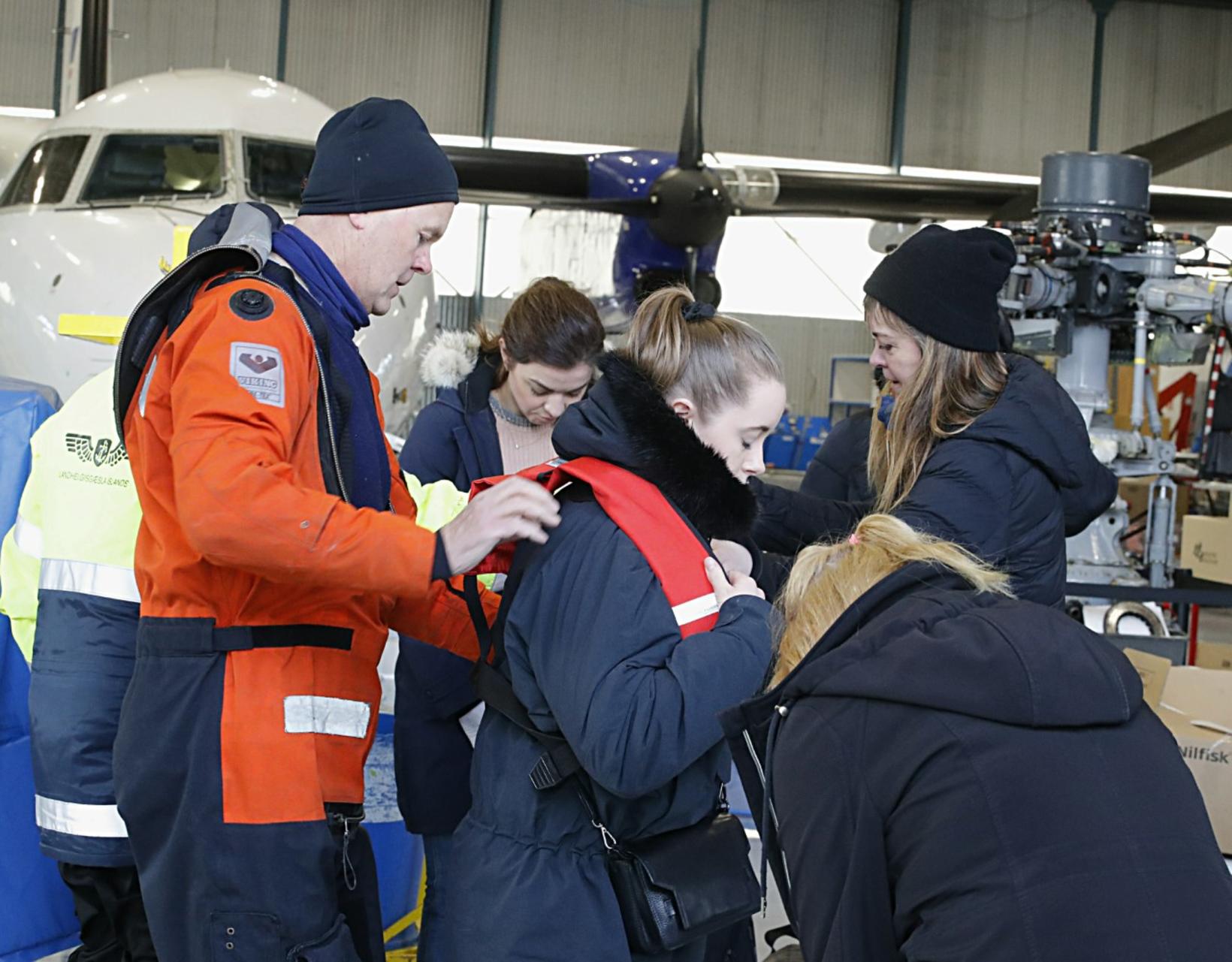 Getting ready for the flight. mbl.is/Árni Sæberg

Stricter measures to limit public gatherings were imposed in the northern part of the West Fjords yesterday. No more than five people are allowed to gather there publicly at a time.

According to Gylfi, it looks like transmissions have been successfully traced in the area. One patient was hospitalized in Ísafjörður yesterday with COVID-19 symptoms and subsequently transported by medical flight to Reykjavík. 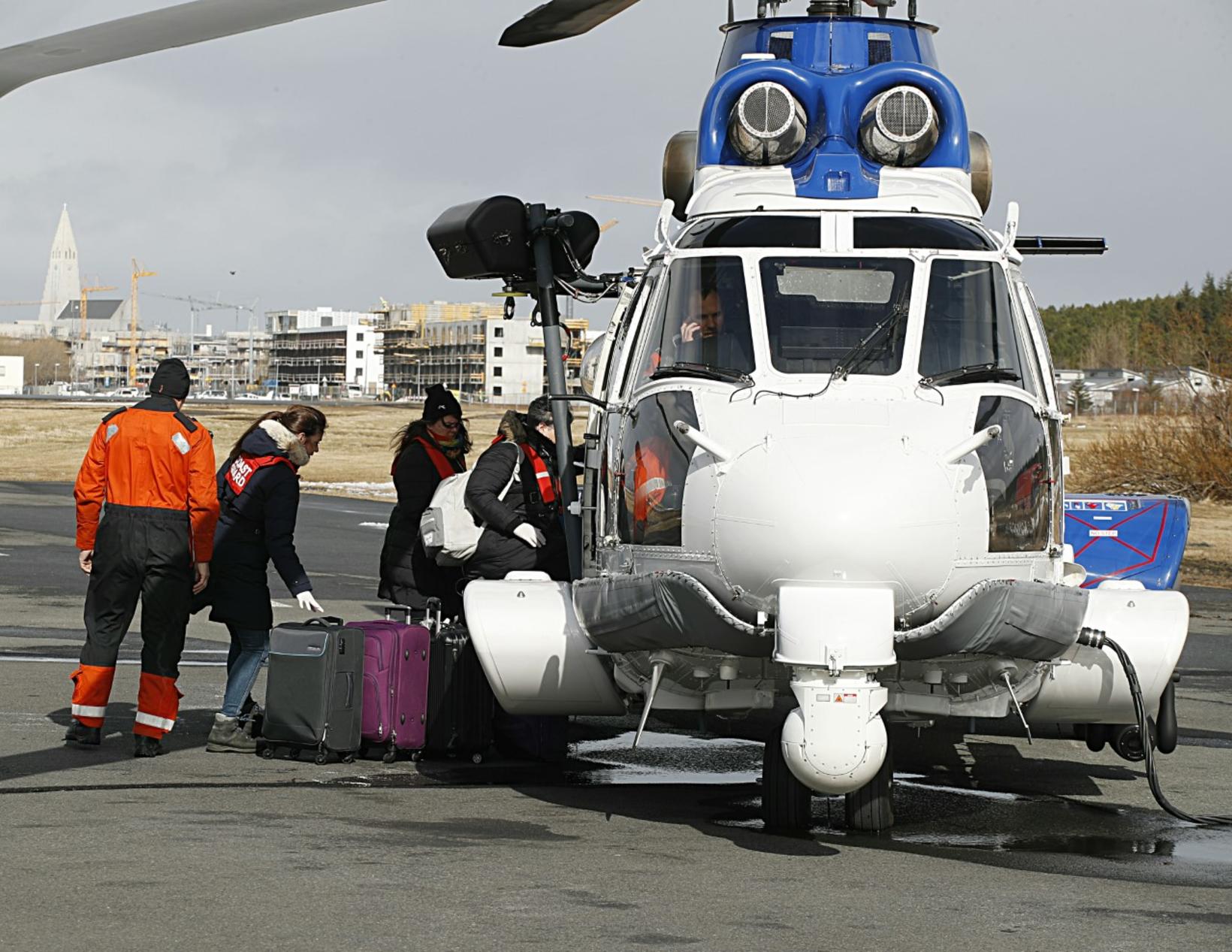