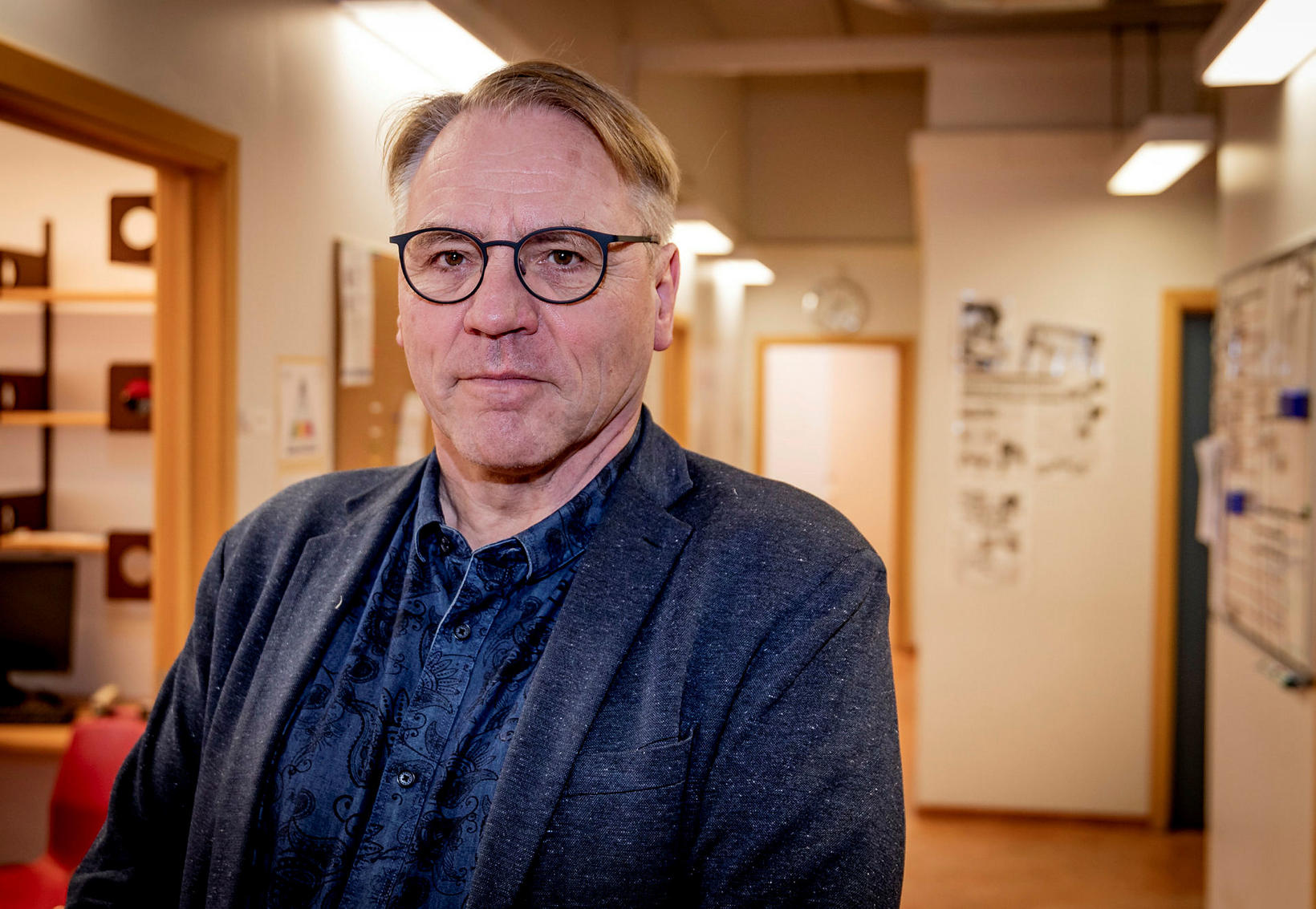 The supply of swabs in Iceland for testing for the coronavirus that causes COVID-19 suddenly grew by more than 20,000 yesterday.

After worrying about the imminent lack of swabs earlier this week, Icelandic health authorities found out last night that no less than 20,000 swabs, provided by Össur prosthetics company, would be usable, mbl.is reports.

The news came the same day as an old stock of 6,000 swabs was suddenly discovered at Landspítali National University Hospital.

“You could call this an incredible day, as far as testing is concerned,” states Karl G. Kristinsson, head physician at the medical microbiology and virology department of Landspítali. “ In addition, we’re finalizing an order from China and Japan for a large number [of swabs], which will likely arrive before the others run out.” 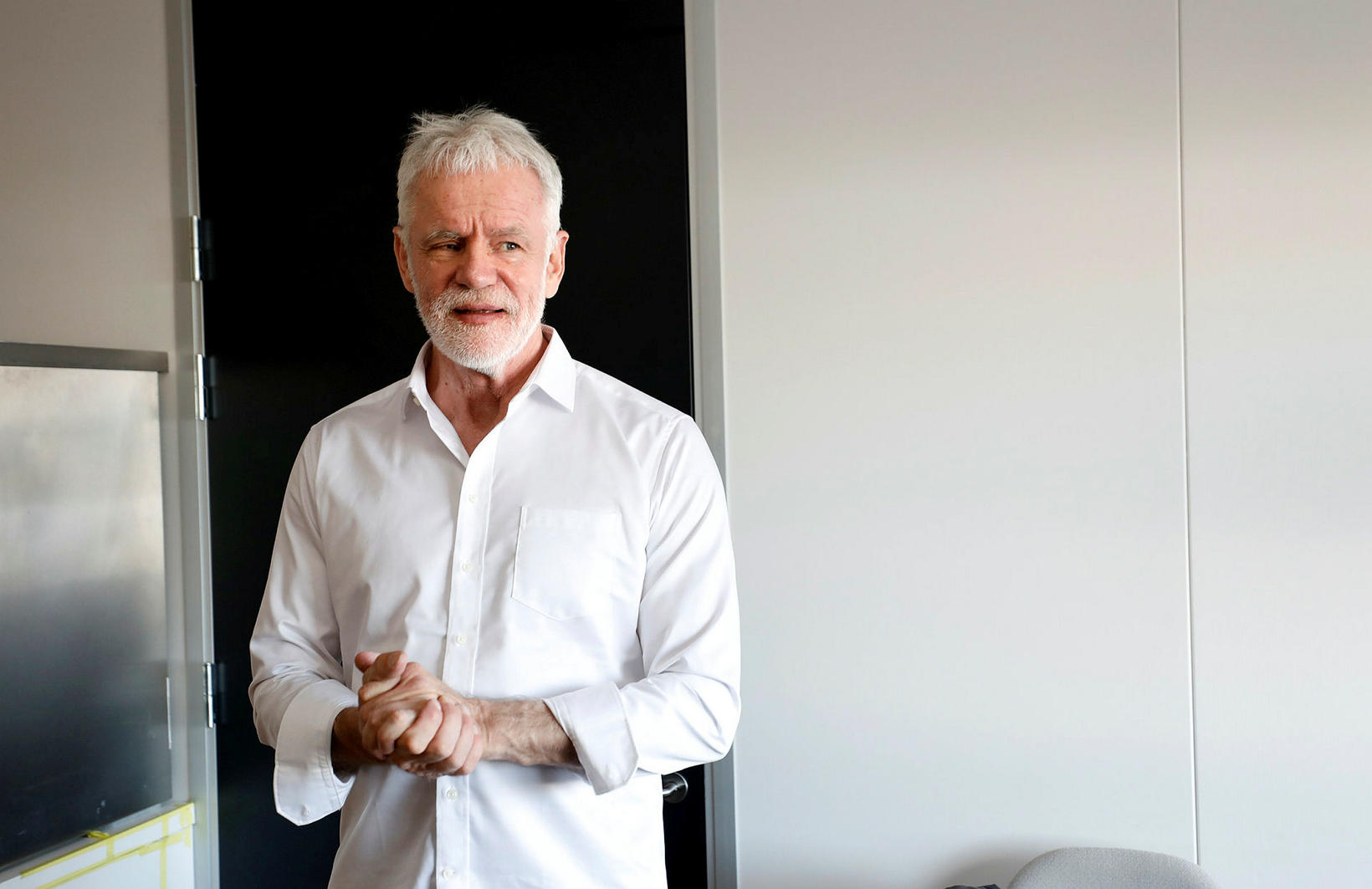 The swabs provided by Össur were not made for testing purposes, although they can be used that way. “Of course these are not swabs we can ship outside the capital area, and they are not ones in which you can store samples. They do, in fact, have to be analyzed as soon as the sample is taken,” Karl explains. They appear to be just a reliable as other kinds of swabs already in use.

This sudden supply of swabs means that testing by deCode Genetics can now proceed as planned, but the company had been forced to drastically reduce the number of its daily tests. Naturally, CEO Kári Stefánsson is pleased. There are 500 tests scheduled at deCode today and another 500 tomorrow, as well as on Sunday. It won’t be long before the company opens up for new appointments for those who’d like to request screening.