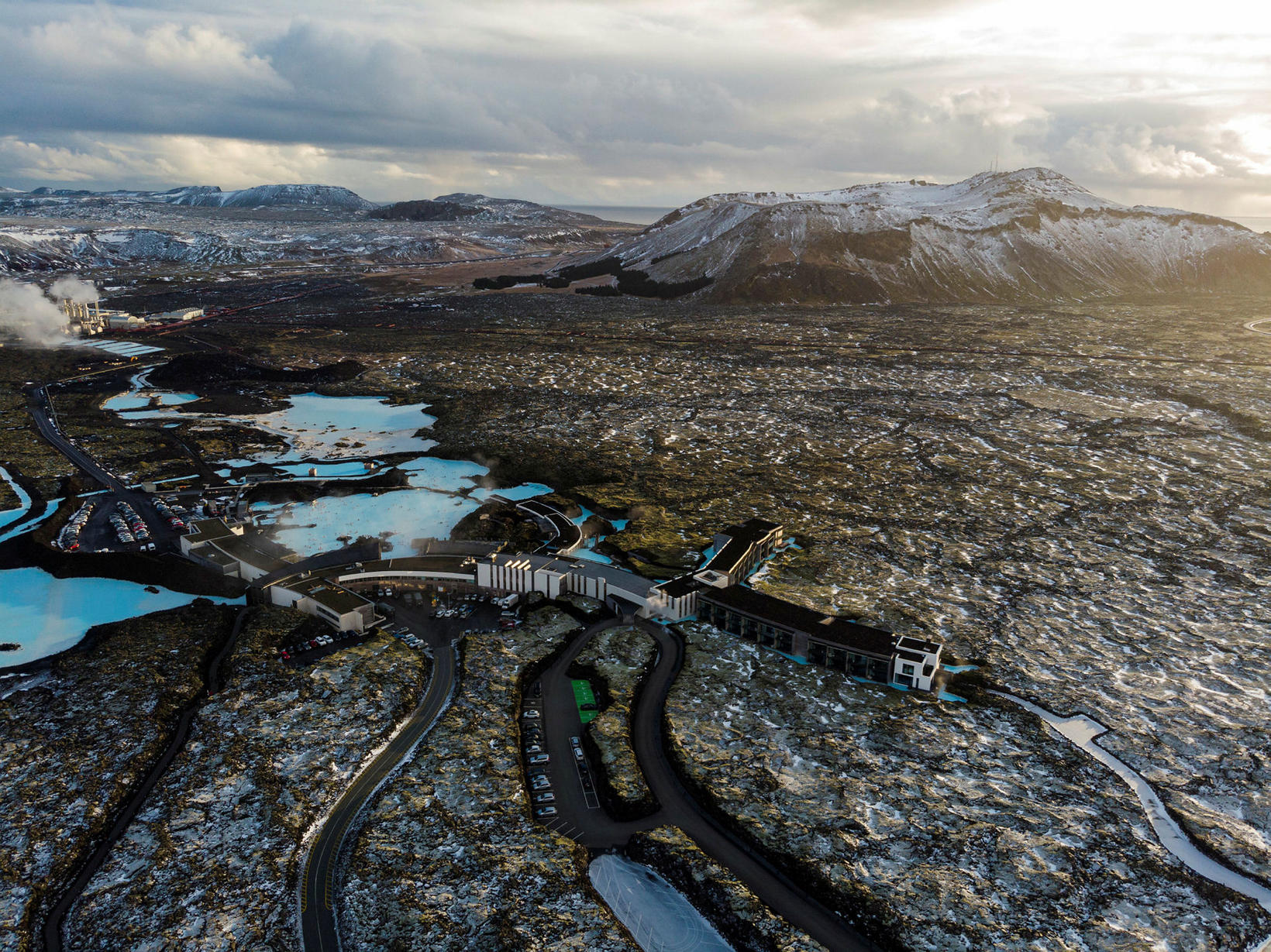 A total of 164 employees were laid off at the Blue Lagoon in Iceland yesterday, Morgunblaðið reports. The resort has been closed since Monday, March 23, due to a ban on public gatherings of more than 20 people, and will remain closed through April. After the layoffs, 600 employees remain, Morgunblaðið reports, some of whom will have a reduced employment ratio in coming months. Recent economic measures by the government allow companies to reduce the employment ratio of their staff by as much as 75 percent, promising instead partial unemployment benefits. This is done to encourage companies to avoid layoffs.

Grímur Sæmundsen, CEO of the Blue Lagoon and its largest shareholder, sent employees a letter yesterday, explaining that the short-term effect of the pandemic is enormous, “but it remains unclear what effect it will have on the company’s future operation.”

He stated that the measures taken right now are aimed at protecting the remaining jobs at the company and ensuring future operation of the Blue Lagoon. 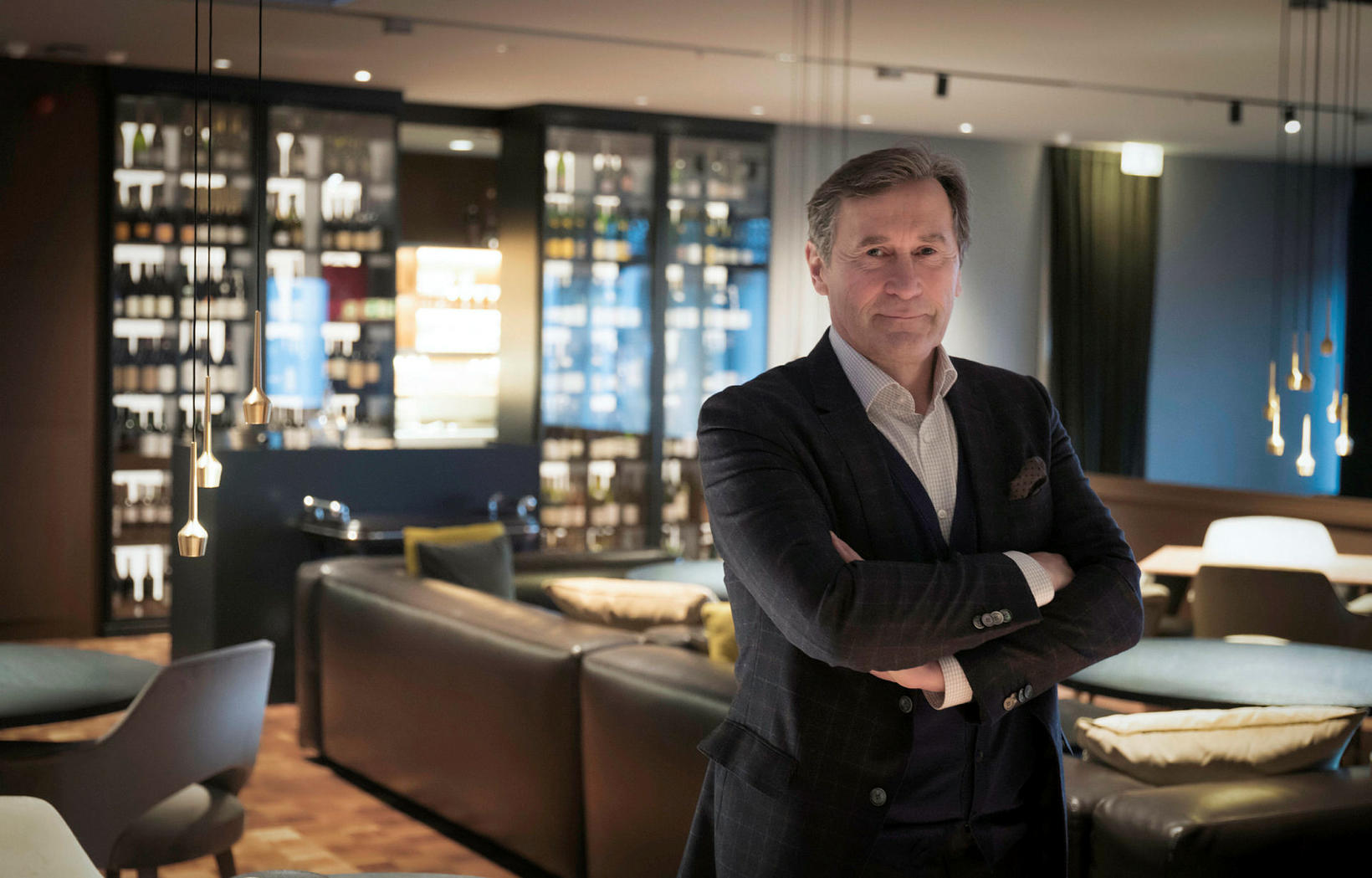 Morgunblaðið requested information from the Blue Lagoon regarding whether the salaries of the company’s management would remain the same, referring to the decision by the board and management of Icelandair to cut their own salaries by 20-30 percent.

The Blue Lagoon responded by stating that its management and employees who retain a 100 percent employment ratio will keep their entire salaries.

According to the 2018 annual report of the Blue Lagoon, the salaries of the CEO and five board members totaled EUR 1.22 million that year, or the equivalent of about ISK 162 million, calculated based on the exchange rate at the end of 2018. Last year, the Blue Lagoon paid its shareholders dividends amounting to ISK 4 billion (at today’s exchange rate, that equals USD 28.5 million; EUR 25.9 million).