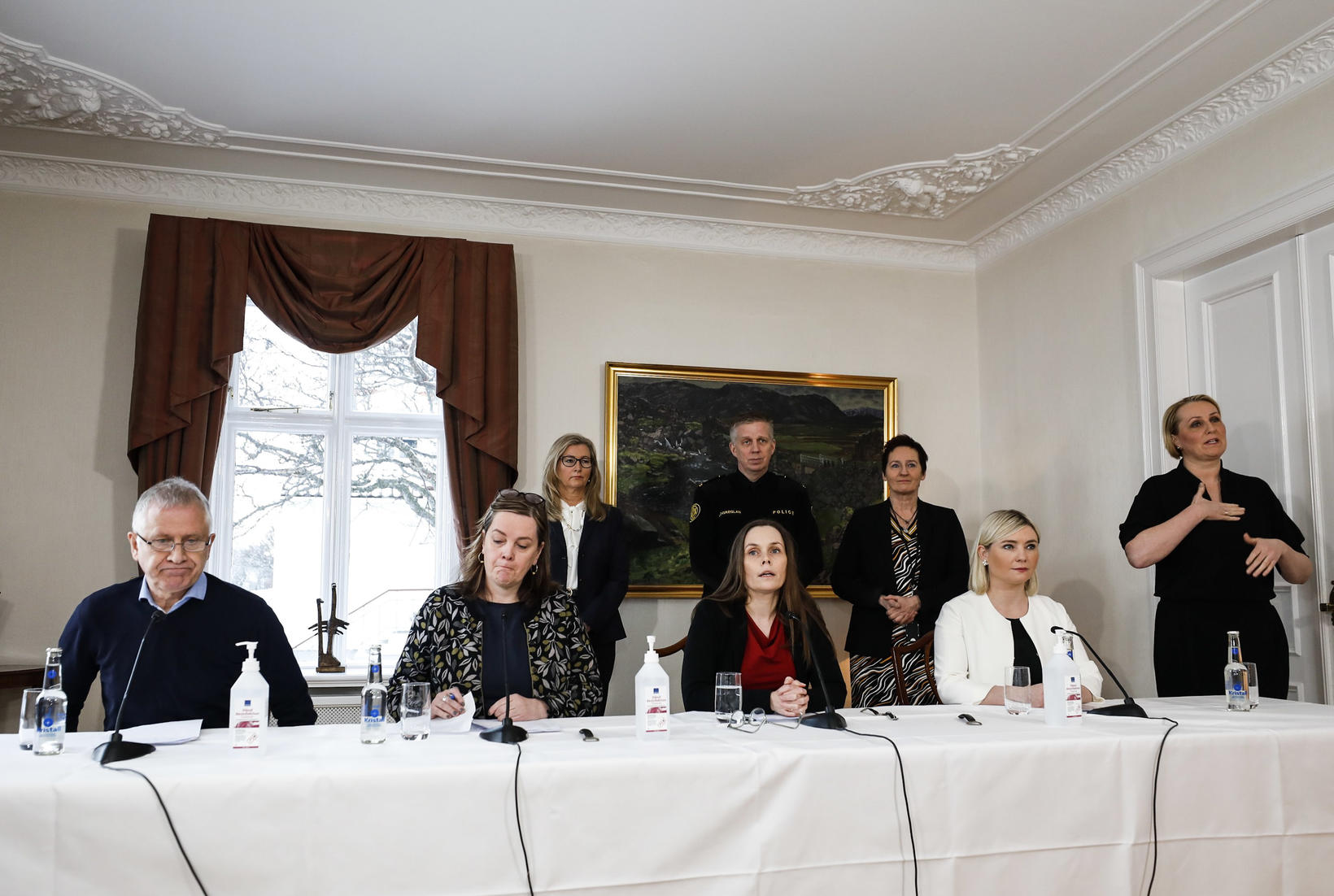 From the press conference. mbl.is/Eggert Jóhannesson

A ban on public gatherings in Iceland takes effect at midnight Sunday.

This was announced at a press conference that began at 11 am. Gatherings of more than 100 people will be banned in an effort to slow down the spread of COVID-19.

The ban applies to the whole country. All universities and secondary schools will be closed for a period of four weeks, starting Monday. Grade schools and preschools will be allowed to stay open with some restrictions.

The decision was made to impose this ban now, since some cases of the virus can no longer be traced, and the number of cases keeps rising. The main purpose of the ban is to protect groups that are at risk, due to underlying conditions or old age, and to reduce the load on our healthcare system to make sure it has the capacity to attend to those who need care.

A more detailed description of the ban will be issued by authorities shortly. 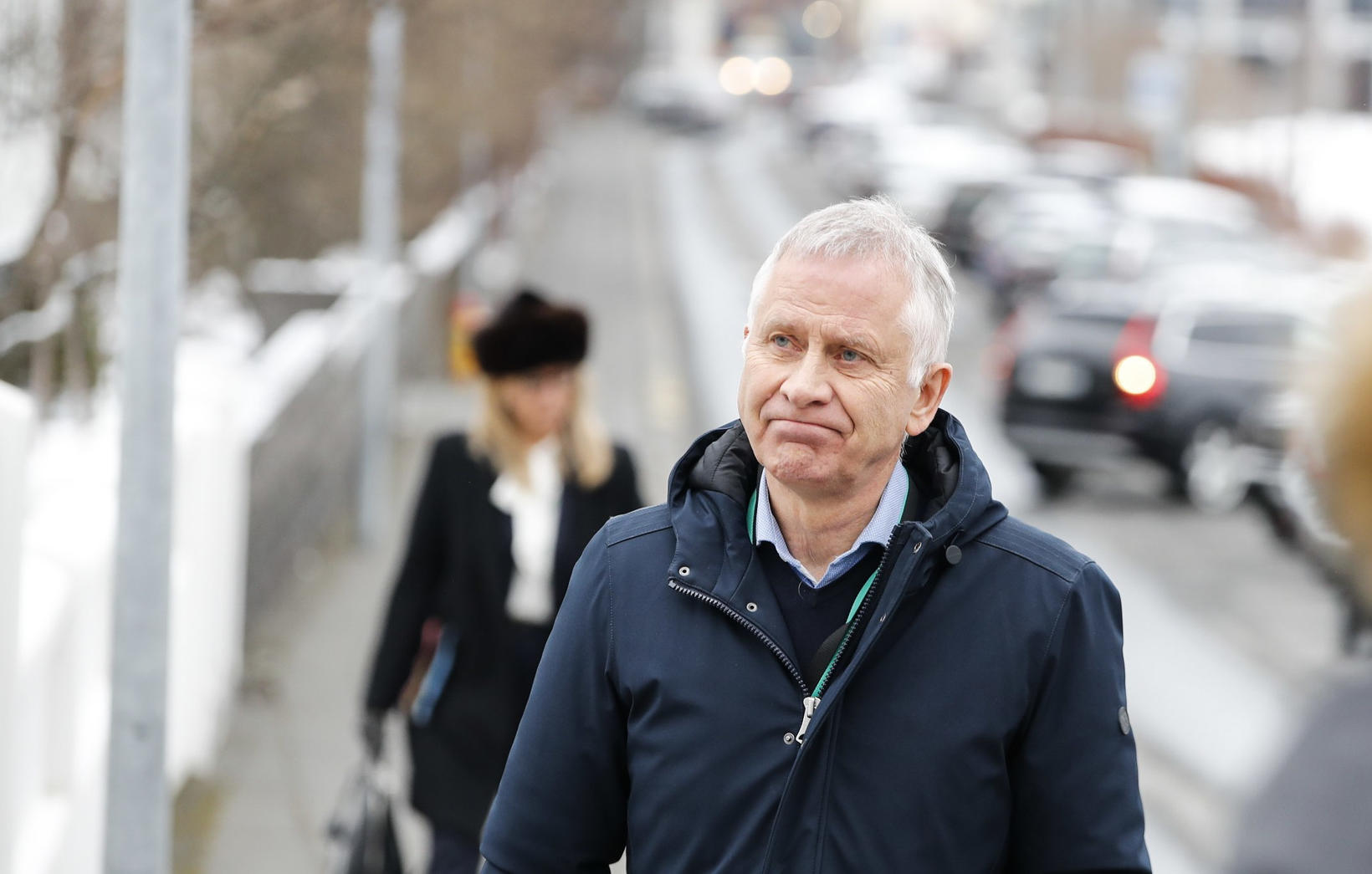 At the conference, it was pointed out that actions taken by health authorities so far, including placing infected people in isolation and those who have been around them in quarantine, have been effective at minimizing the spread of the disease. This is evidenced by the fact that most of the recently confirmed cases include people who were already in quarantine.

At the conference, Prime Minister Katrín Jakobsdóttir stressed that leaders throughout society must join efforts in making sure the ban on public gatherings is followed.

International harbors and airports are excluded from the ban. Shopping malls will be affected by the ban, but there are no plans to have police officers guard their entrances. Large work places will be affected as well.

At gatherings of fewer than 100 people, the accommodations must be large enough to allow people to keep a distance of two meters from one another. This rule, however, does not apply to grade schools or preschools, where it would be impossible to impose.

Right now, the ban is imposed for four weeks, but that is subject to change. Its length will, among other things, depend on the results of screening for the virus in society – a project initiated by deCode Genetics, which begins today. Thousands of people have already signed up for screening.