All Ski Areas in Alps: High Risk for COVID-19 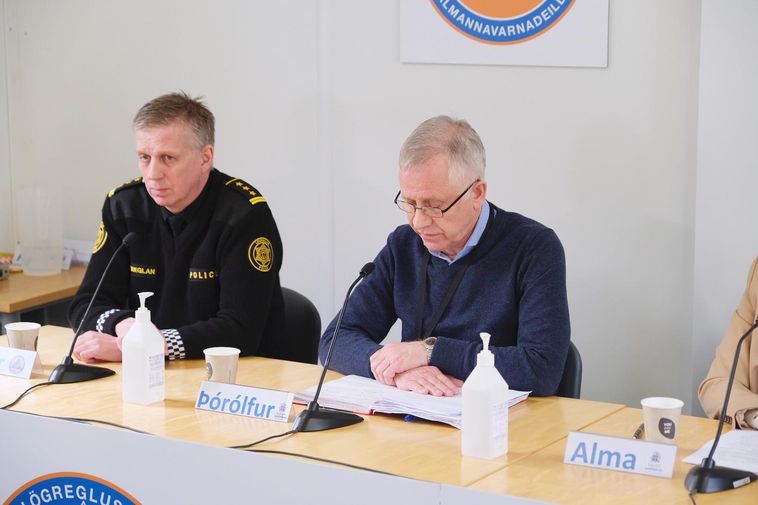 At a press conference yesterday, it was announced that the Icelandic Directorate of Health has now expanded the area considered to be of high risk for COVID-19 infection to include all ski areas in the Alps. The reason is that a substantial part of new COVID-19 cases in Nordic countries has been traced to such areas. People who have arrived in Iceland from these areas since February 29 (including that day) are now asked to remain in quarantine at home for 14 days after their arrival in Iceland.

On the website of the Directorate of Health, all the high risk areas are listed.

They now include China, Italy (since February 29), South Korea and Iran. The ski areas defined as high risk areas include all ski areas in Austria, Switzerland and Slovenia. As for Germany, ski areas in southern Bavaria are included, and the affected ski areas in France are Provence-Alpes-Côte d'Azur and Auvergne-Rhône-Alpes.

The chief epidemiologist advises against any unnecessary travel to the above areas.

At the press conference, it was announced that the total number of confirmed COVID-19 cases in Iceland is now 60. Of those, 27 have been traced to northern Italy, 22 to Austria, one to Asia, and ten cases have been transmitted locally.

Health officials were asked how many Icelanders are currently in ski areas in the Alps, to which they responded that the numbers are not known, but could be up to a thousand. Icelandic tourists abroad are asked to register in the data base of the Ministry for Foreign Affairs.

Authorities are still planning to impose a ban on public gatherings at some point. A decision in that regard will be made in accordance with advice from the World Health Organization and the European Centre for Disease Prevention and Control. The most effective disease prevention, however, is what individuals themselves do by following guidelines provided by the Directorate of Health.

Detailed information on the coronavirus and measures taken in Iceland can be found here, on the website of the Directorate of Health.