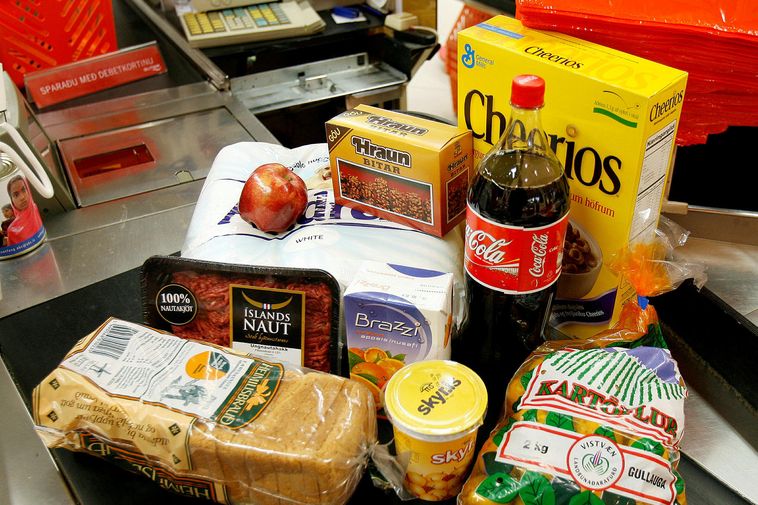 Revised figures from Eurostat, the European statistical office, suggest that 2018 price levels of consumer goods and services in Iceland were 66 percent higher than the average among European countries, Morgunblaðið reports.

Last summer, when Eurostat published a comparison of price levels in European countries, the results showed that price levels in Iceland were the highest, or 56 percent higher than the average in countries within the European Economic Area.

The revision, therefore, shows a substantial increase from the previous estimate.

The second most expensive country within the EEA is Switzerland, followed by Norway.

Health care, cultural events, recreation, education, hotel accommodation and restaurants, however, were nowhere as expensive as in Iceland.