Move response into the emergency phase due to COVID-19 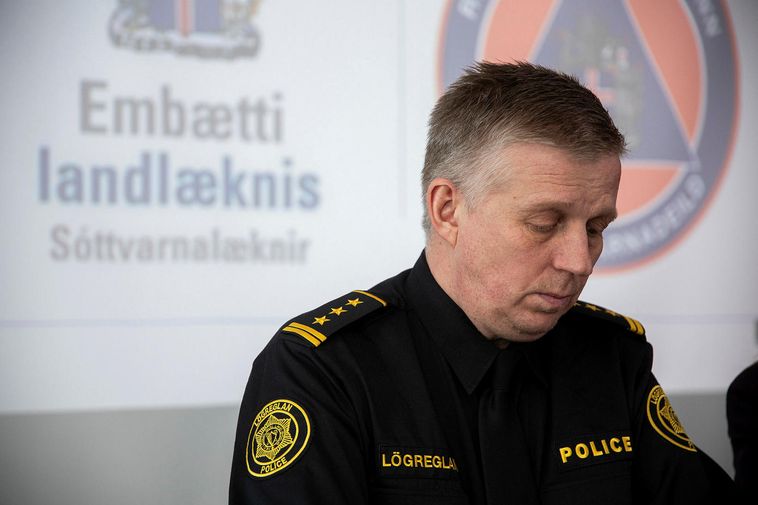 The Department of Civil Protection and Emergency Management has decided to move the response into the emergency phase in Iceland, after two individuals were found to have contracted COVID-19  in Iceland, mbl.is reports.

Six new cases of COVID-19 were confirmed today, bringing the total number of confirmed cases to 43. Two of the people diagnosed today were found to have contracted the disease in Iceland. This is the first time the virus has been contracted in Iceland. The rest of the cases were all traced to Italy and Austria, where the infected individuals had been skiing.

“In light of this information ... it is now planned to raise the alert level of the Department of Civil Protection and Emergency Management to a state of emergency,” Chief Epidemiologist Þórólfur Guðnason stated at a press conference this afternoon.

The people who contracted COVID-19 in Iceland are a man and a woman in their 50s and 60s. They are not seriously ill, nor are any of the rest of the people diagnosed with COVID-19 in the country.

At the press conference, the possibility was discussed of expanding the risk area for COVID-19 to other areas in the Alps.

Right now, a state of emergency will not affect the public a major way. At institutions, stricter rules will have to be followed regarding disease prevention.

“This does not mean we’re imposing a ban on public gatherings, but we cannot avoid saying that the point in time when that happens must be approaching,” Víðir Reynisson, chief superintendent stated.

“And we will use this approach. A ban on public gatherings is probably one of the most effective tools we have in our tool box to slow down the spread of the virus, and we must apply it correctly and in as effective a way as possible. We’re not there yet, but it is inescapable, we believe, that we’ll take that route at some point in time,” he concluded.