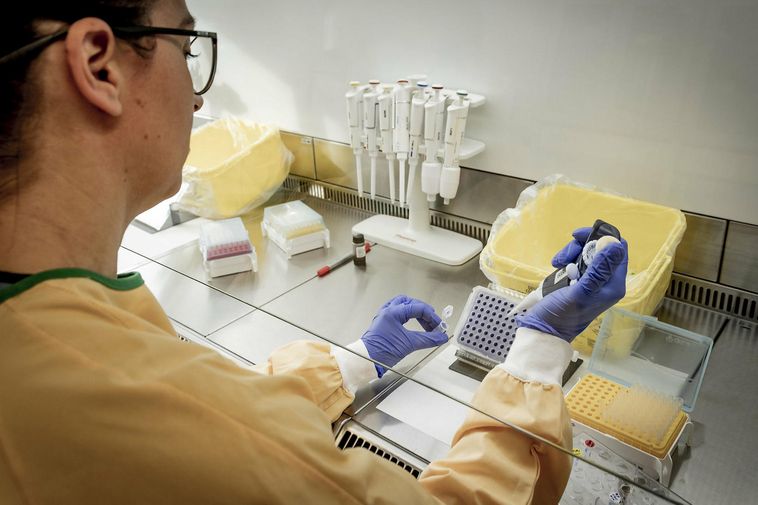 All 16 individuals are either in their 40s or 50s, and all of them contracted the disease abroad. None of them is seriously ill. Twelve arrived by air from Verona, northern Italy, and four arrived via Munich, Germany. Those who came from Munich had been vacationing in Austria. The rest had been in Italy. All the infected individuals are in isolation. The man who was the first to be diagnosed has been discharged from hospital and is in quarantine at home.

A total of 230 samples have been analyzed, and more than 300 people are in quarantine.

According to a press release from the Directorate of Health, about 80 percent of those who contract COVID-19 develop mild symptoms, about 15 percent develop a fever and flu-like symptoms, while about 5 percent become seriously ill. The virus can survive on the surface of objects for one to nine days, which is why general hygiene is essential, such as washing hands frequently.

At a press conference yesterday, it was noted that isolation and quarantine need to be applied until a vaccine against the virus has been developed.

On Monday, the director of health, the chief epidemiologist and the Department of Civil Protection and Emergency Management asked health care workers to postpone all travel abroad, if possible, until the extent of the epidemic becomes clearer.