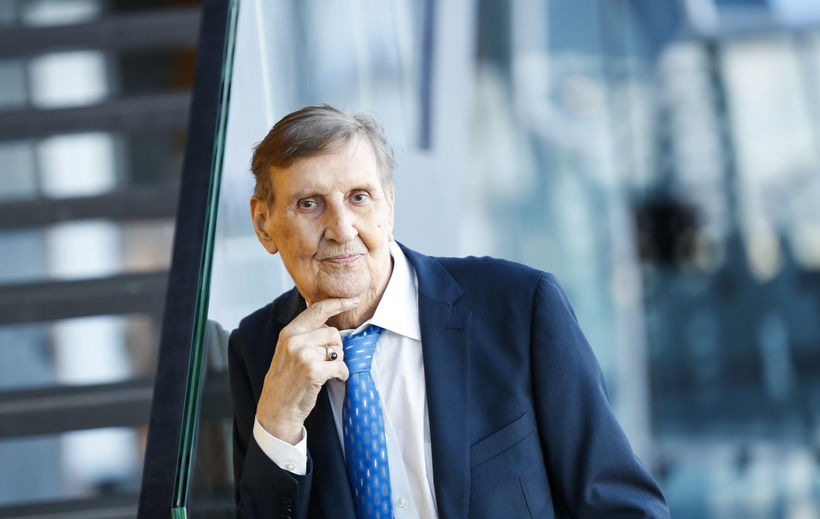 Ragnar Bjarnason, better known as Raggi Bjarna, one of Iceland’s most popular singers, passed away Tuesday night at the age of 85, mbl.is reports.

Ragnar was born in Reykjavík in 1934 into a musical family – his father being a conductor and his mother a singer.

Although best known as a singer, Ragnar began his career as a drummer and played the drums with several bands as a young man.

His first public appearance as a singer was with his father’s band on the radio in 1950. After that, he appeared with one band after another and even sang with musicians in Scandinavia for a while.

In the 70s and 80s, he traveled the country every summer with entertainer Ómar Ragnarsson and others in a group called Sumargleðin, which enjoyed widespread popularity. From 1980 on, the group entertained in Reykjavík in the fall at popular dance halls. 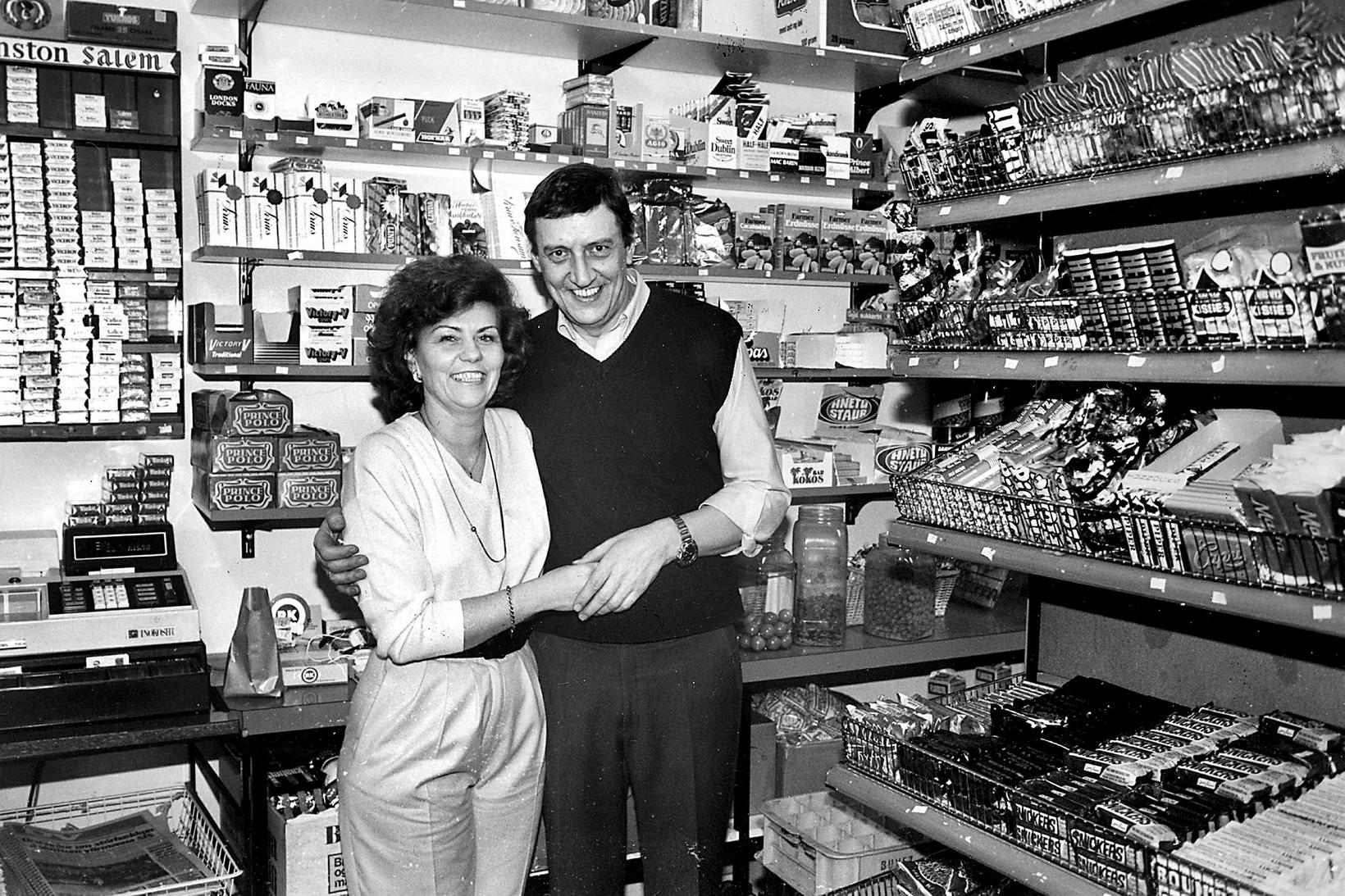 In addition to singing, Ragnar held various jobs, including being a taxi driver, operating a car rental, being a car salesman, being a radio programmer, the founder of a record label, and more.

Ragnar recorded his first album in 1954, after which numerous albums followed – the last one, Lögin sem mega ekki gleymast (“Songs that Must Be Remembered”), in 2008.

Throughout his career, Ragnar received numerous musical awards in Iceland, in addition to being awarded the Order of the Falcon.

He is survived by his wife, Helle Birthe Bjarnason, and three children.

In the video below, you can listen to the last song Ragnar recorded and released December 1 of last year. The song, composed by Haraldur Reynisson (Halli Reynis), was recorded in memory of Haraldur, who passed away last fall.