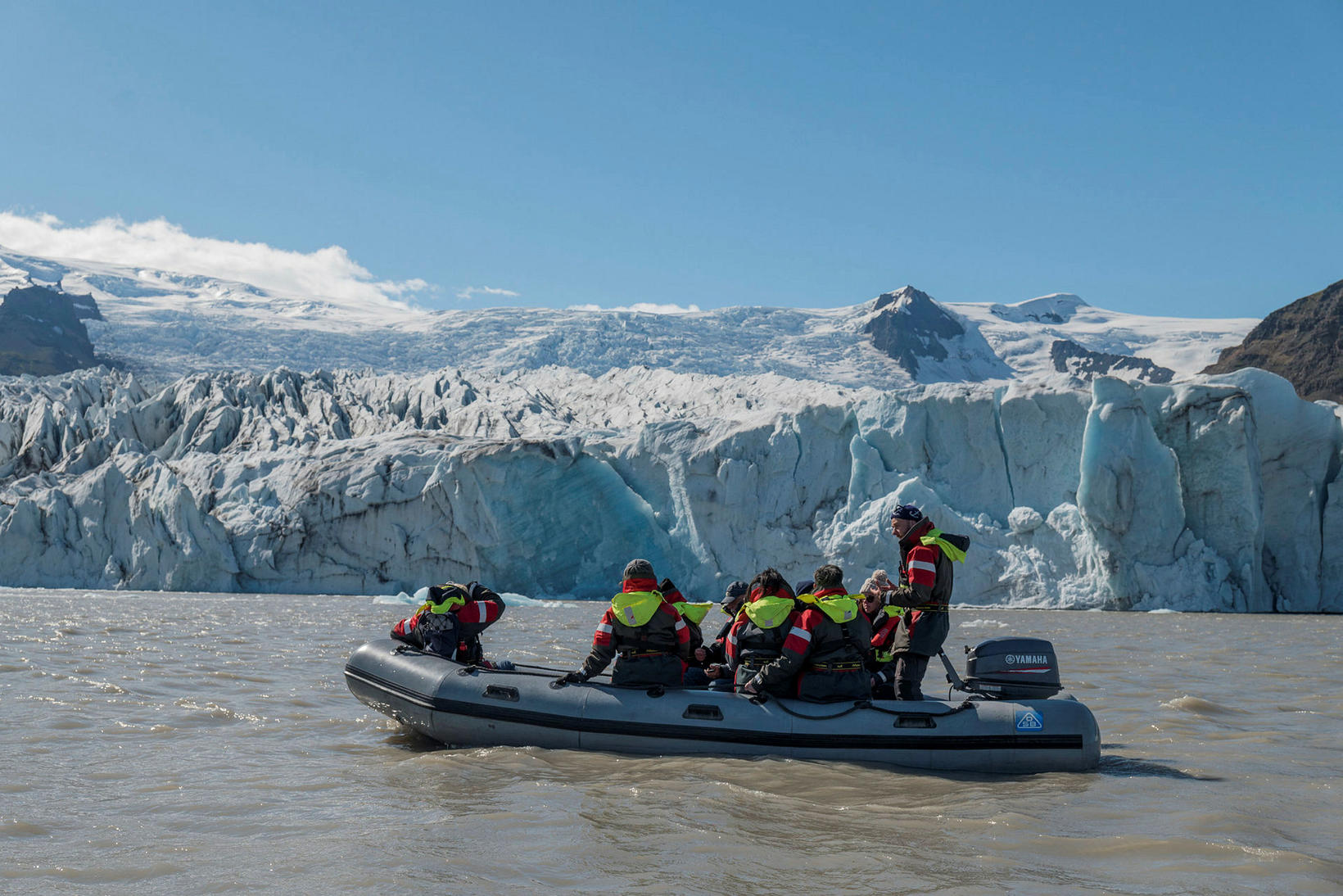 Foreign citizens are about 23 percent of the labor force in Iceland, mbl.is reports. Their participation in the labor market has played a huge role in Iceland’s economic growth in recent years, states Hannes G. Sigurðsson, assistant managing director of SA Confederation of Icelandic Enterprise. Their labor participation is very high, that is, 94 percent, compared with 77 percent among Icelandic citizens.

Hannes states that this additional labor is necessary in Iceland. He points out that as the average age of the nation goes up, the rate of increase in the number of working-age Icelanders will go down in coming years and decades. 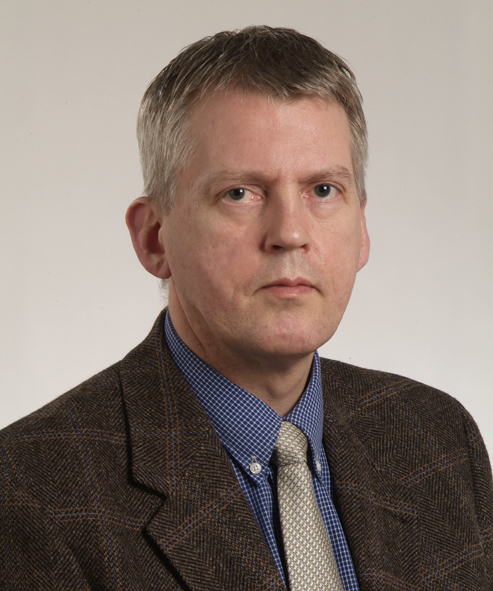 Hannes points out that from 2014 to 2019, immigrants went from being 7 percent of Iceland’s population to being 14 percent. By contrast, during that same period, the ratio of immigrants in Sweden went from 7 to 9 percent of the population. “These figures show that Iceland’s task in the assimilation of immigrants is much larger than that of Sweden,” Hannes states.

He points out the importance of having a clear policy regarding how to protect the Icelandic language, as we adjust to increased diversity in terms of people’s origin. For the past quarters, the rate of unemployment among foreign citizens in Iceland has increased considerably, as economic growth has slowed down. Hannes believes the government must respond by offering job search assistance to families that move here and help them get settled.