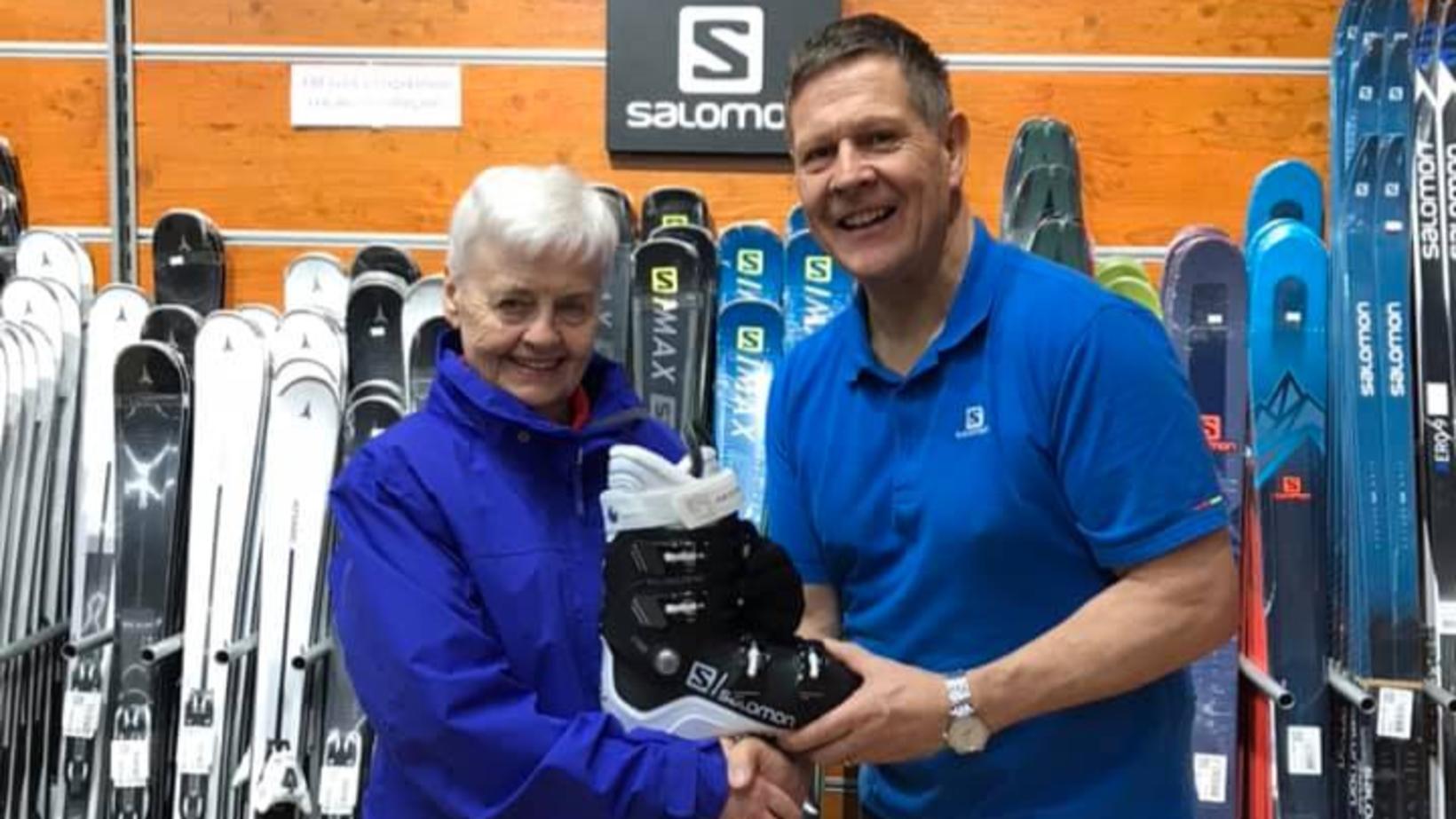 “Of course it’s crazy for an 87-year-old woman to be buying ski boots,” states former elite skier Jakobína Valdís Jakobsdóttir. “I asked if they came with a ladder, because they seemed so tall.” She decided to get herself a new pair of boots this week, replacing the old ones, which were 20 years old.

Jakobína was Iceland’ s national champion in skiing 19 times and the first Icelandic woman to compete in the sport at a world championship and at winter Olympics.

In 1954, she competed at a world championship in Åre , Sweden, and two years later at the Winter Olympics in Cortina d’Ampezzo, Italy. 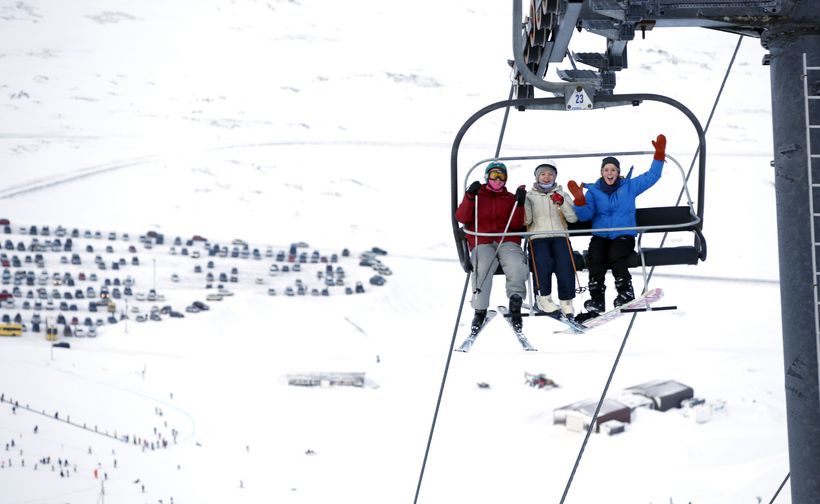 She now goes skiing with her family, and recently, there were four generations of her family skiing together in the capital area. In addition to skiing, Jakobína swims regularly.

“When I arrived in Sweden to participate in the world championship, I had never seen a ski lift before,” she states. Not until about 1960 were the first ones installed in Iceland. 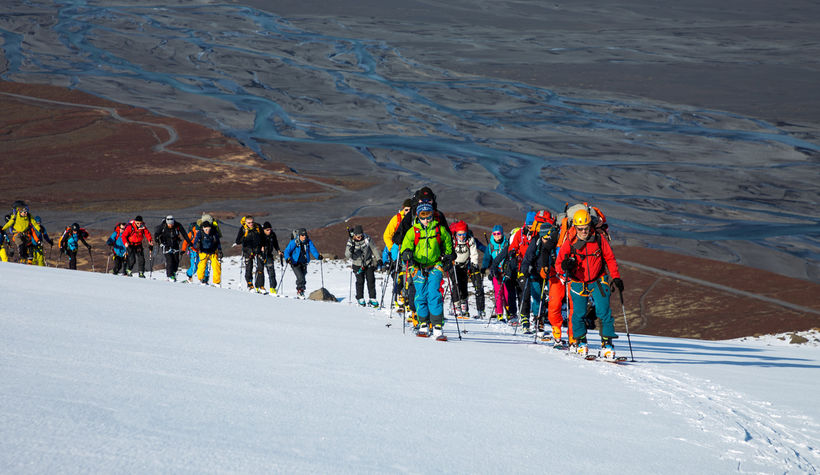 She admits that skiing used to be more enjoyable back in the day when there were no ski lifts. In Ísafjörður, the West Fjords, from where she is, people used to hike up the hills together, which was socially so much fun. Everyone chatted and stayed together, she notes, and hiking up the hills made her legs strong. “It is the company that counts,” she concludes.