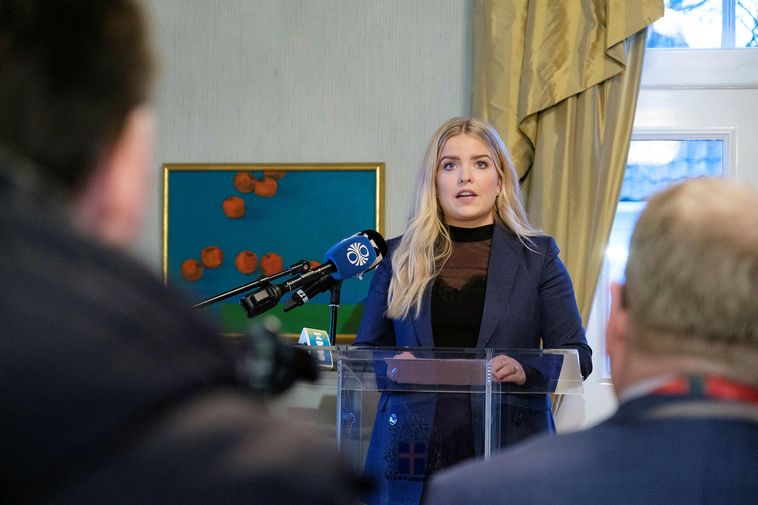 Icelandic National Police Commissioner Haraldur Johannessen will be stepping down from his post by the end of the year, and a new police council is to be established, mbl.is reports. This was announced by Minister of Justice Áslaug Arna Sigurbjörnsdóttir at a press conference yesterday.  South Iceland Police Chief Kjartan Þorkelsson will temporarily replace Haraldur, starting January 1.

Haraldur, who has served his post for 22 years, has been under fire from members of the police force in recent months, some of whom have urged him to step aside. He will be working with the minister of justice, providing professional consultation, for three months.

Áslaug Arna states that there is mutual agreement about the employment termination, and she hopes to receive strong applications for the post once it is advertised.

At the press conference, she announced the establishment of a new police council, on which all nine police chiefs of the country will have a seat, in addition to the national police commissioner, who is to head the council. The idea comes from abroad and is based on a model used in other Nordic countries.

She believes its establishment will serve to reduce the tension which has plagued the police force in recent months. The council is to be a platform for consultation, where all major decisions regarding the police force are to be made.

States His Words Were Overinterpreted