Samherji Chose DNB for a Reason 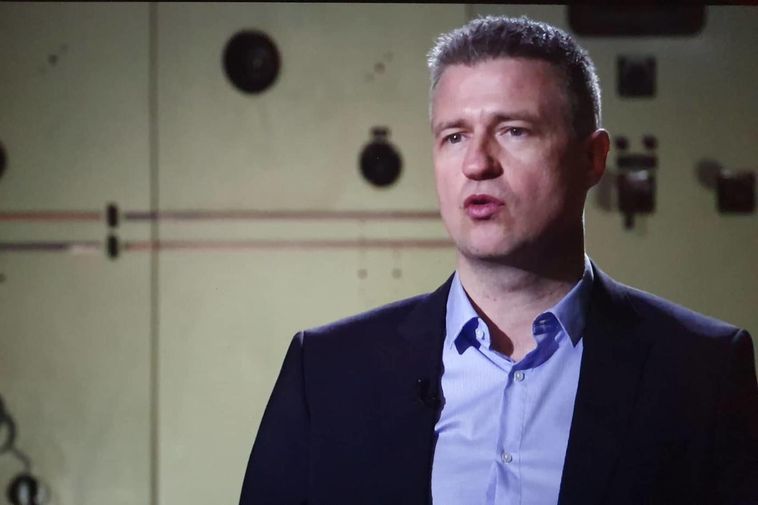 The company is involved in a controversy, following the release last week of 30,000 documents by Wikileaks, suggesting that the company obtained fishing quotas by paying bribes to government officials.

Jóhannes states he is prepared for punishment for his role in the alleged violations. “But now, I sleep well at night,” he adds.

In the interview, referred to by mbl.is, he states that Norwegian bank accounts were a smart way for practicing money laundering. “Once funds have entered the Norwegian bank system, fewer questions are asked when money is transferred between accounts, because Norway has such a good reputation. Few people ask where the money comes from.” He finds it surprising that DNB didn’t ask more questions. “Because the amounts are so large,” he explains.

In the interview, Jóhannes admits he went along with the culture that thrived within Samherji. “I did everything I had to do to ensure Samherji a mackerel fishing quota. The message from CEO Þorsteinn Már Baldvinsson was that bribes should be paid if that were necessary in order to obtain more quota for the company,” he states.

“What Samherji did was wrong, but I can’t say I tried to change it,” Jóhannes confesses.