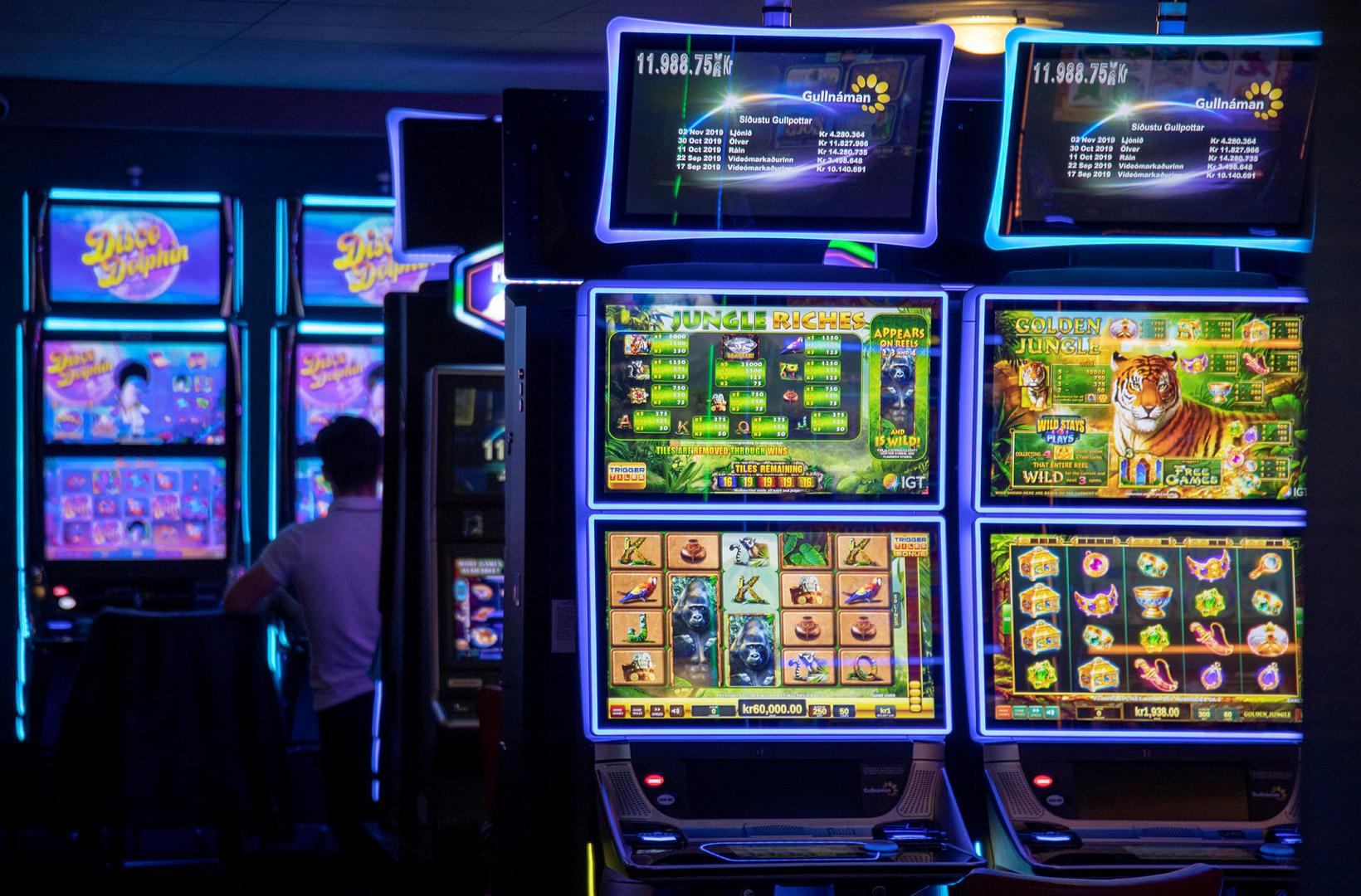 The European Court of Human Rights has agreed to review the case of an Icelander who was denied compensation for his addiction to gambling, Morgunblaðið reports.

The man, Guðlaugur Jakob Karlsson, lost a case in 2017 against the lottery of the University of Iceland (HHÍ), Íslandsspil (the operator of electronic gambling machines, of which the Red Cross owns 64 percent), and against the minister for the interior. Guðlaugur demanded damages and compensation, due to his addiction to gambling.

The charge is based on his belief that the Icelandic State is violating the law by allowing the operation of gambling machines, which have led him to develop an addiction to gambling, causing him financial loss and psychological damage.

His attorney, Þórður Sveinsson, states it is unclear when exactly the court will review the case, but that it is already on the agenda. He states the case is probably a unique one at this court level.

Guðlaugur believes that giving HHÍ and Íslandsspil a license to operate gambling machines goes against Paragraph 183 of the Criminal Code which prohibits gambling. He fell prey to gambling addiction early in life, due to “illegal public licenses and the introduction of  the operation of gambling machines in the country for the benefit of certain parties at his cost.”

In a statement accompanying the charges, Guðlaugur alleges that the gambling machines bereft him of his liberty: “They appear innocent and colorful ‘collection boxes’ or ‘lottery machines, ’ as these merciless machines are innocently called by Íslandsspil, HHÍ and the Icelandic State in Alþingi.”

The Red Cross, ICE-SAR, the National Center of Addiction Medicine (SÁÁ), the University of Iceland and the Icelandic State have benefitted from “the lack of control and incontrollable defects of people who have become addicted to the merciless monsters of gambling machines,” the statement reads.