Demand Is Down for Northern Lights Trips 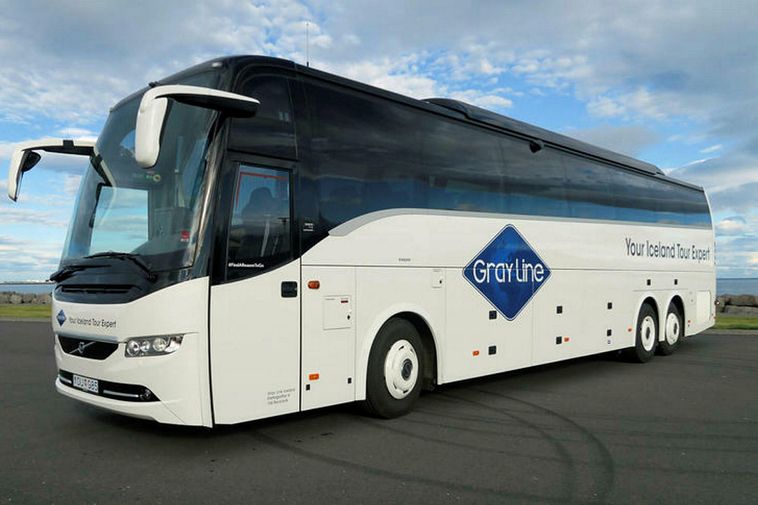 Demand for day trips with Iceland’s leading bus companies has decreased considerably this fall, compared to last year, Morgunblaðið reports. There is tough competition in this area, as there has been in recent years. Allra handa GL ehf – a Gray Line licensee in Iceland – and Reykjavík Sightseeing Invest  lost close to a billion krónur (USD 8.1 million; EUR 7.3 million) combined in 2018. The Competition Authority is reviewing plans for a merger of the two companies.

According to Þórir Garðarsson, chairman of the board of Gray Line, decrease in demand for northern lights trips, offered by the company, is in line with the reduction in the number of tourists visiting the country. In October 18.4 percent fewer tourists visited Iceland than in October a year ago.

By contrast, at Reykjavík Sightseeing, founded in 2016, demand for day trips is up by 15 percent, compared to last year.