Icelandic Operation in Namibia under Scrutiny 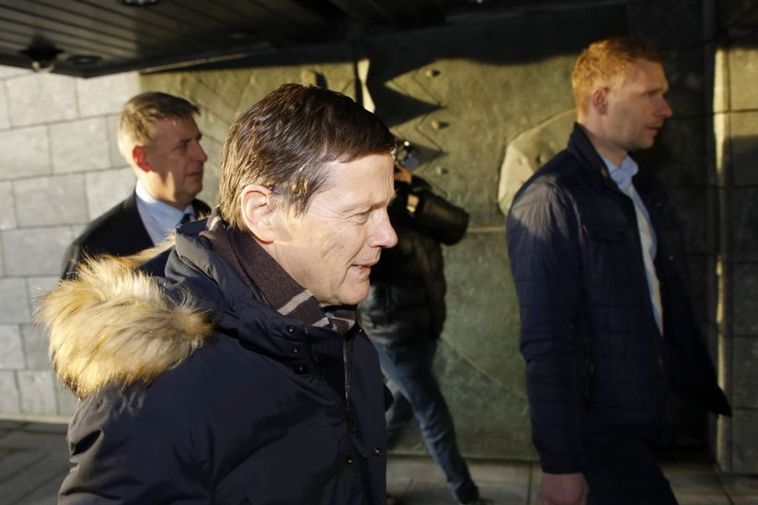 Samherji, a leading seafood company in Iceland with numerous operations abroad, has hired an international law firm, Wikborg Rein, based in Norway, to assist in the investigation of its operations in Africa, mbl.is reports.

A former executive of a subsidiary of the company in Namibia, has, according to a press release posted on the company’s website last night, spoken to the media and made serious allegations against Samherji’s executives.  This is why the international law firm was hired. “Until the investigation has been concluded we will not comment on specific allegations,” the press release reads.

The press release was posted last night, but national broadcasting service RÚV’s news analysis program Kveikur has announced that tonight’s program will be devoted to exploring the dubious business practices of a large Icelandic firm.

The press release states that Samherji has requested to have background discussions with RÚV reporters to provide information relevant to the proposed coverage. “Our request has been rejected by the editor because the reporters are only willing to talk with us in front of a camera. We believe that the information we hold is of such nature that it would be unreasonable with regards to the interests of individuals concerned.”

“All the activities of Samherji and its affiliates were under investigation by authorities for years and no wrongdoings were ever found,” the press release continues.

It goes on to disclose that in the beginning of 2016 the company came to suspect that something was wrong with its operations in Namibia. It subsequently hired a former police officer from The Special Prosecutor’s office to go to Namibia and look into the matter. His investigation led to the dismissal of the aforementioned employee in mid-2016 for unacceptable behavior and conduct. The statement alleges that the employee has demanded large sums of money from Samherji.

The company has, the statement reads, made an effort to work in accordance with the laws and regulations that apply in the countries in which it has operations.