Icelanders Could Bloom after Death 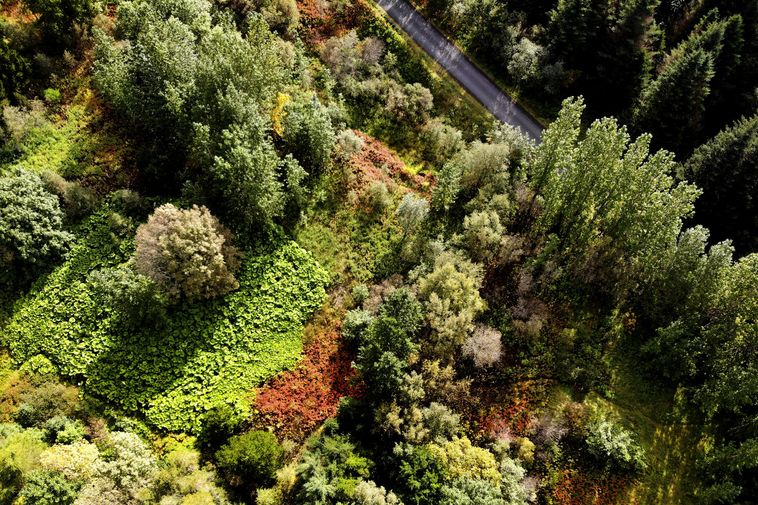 The term “late bloomer” may have acquired a new meaning. If the idea set forth in a recent bachelor’s thesis is well received, Icelanders may get a chance to bloom after death.

In her thesis, written for her BS degree in environmental planning at the Agricultural University of Iceland, Stefanía Ágústa Pálsdóttir suggests introducing vegetation burial areas, as an alternative to traditional cemeteries, Morgunblaðið reports.

Biodegradable funerary urns would be buried in an area where planting trees, shrubs and perennial plants is permitted. Thus, people could choose to end up as a plant after death. This, Stefanía argues, would increase the utility of burial places, since soil reclamation, forestry and carbon fixation could be practiced there.

The idea, however, is not new, for such a burial site was opened in Stockholm, Sweden, more than a century ago, and the concept has been developed elsewhere.

The idea is for each burial ground to have a certain number of plants, suitable for the area, and to allow family members to choose among them. Burial areas could be adjacent to public parks or recreational areas of the town in question.

“If Icelanders had the choice of being buried in a small, biodegradable funerary urn, along with a seed, which then could grow to be a tree, or if a plant is planted on the grave, then family members would have a place of their loved one to visit and enjoy a precious and peaceful moment in a calm, green area,” Stefanía states.

The regulations of many Icelandic cemeteries prohibit planting perennials without the approval of parish councils. These regulations would have to be amended.

Stefanía has made up her mind: “When the time comes, I want to end up as a tree,” she states.