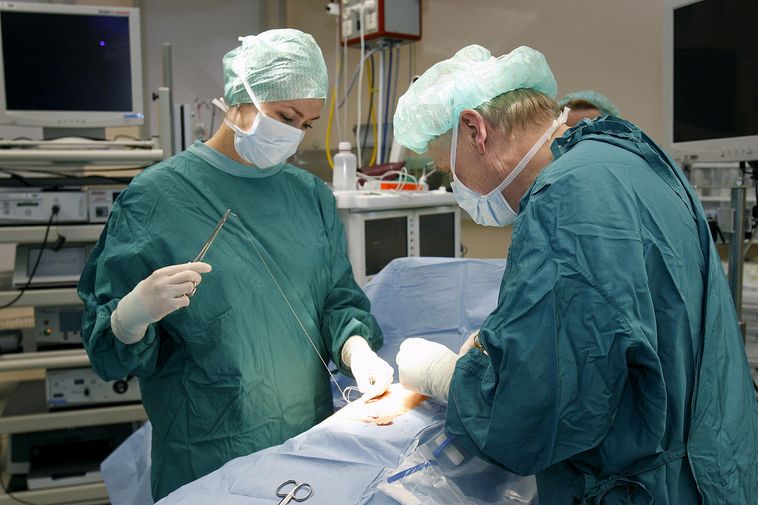 There has been a great increase in the number of organ donations in Iceland in recent years, especially since 2015. Organ donations have been practiced in the country for 26 years. Since 1993, 100 people in Iceland have donated organs, benefitting 350 patients.

Kristinn Sigvaldason, senior intensive care physician at  Landspítali National University Hospital, tells Morgunblaðið that since 2015, Iceland has been among nations with the largest number of organ donations per a million inhabitants. That number was 28 per million in 2018 and as high as 36.5 per million in 2015.

A new law was enacted in Iceland January 1 this year, making organ donation the default among Icelandic citizens. Thus, you automatically become an organ donor upon death, unless you have previously opted out.

“I believe there has been an awakening among medical staff to be aware of this possiblity,” Kristinn states, “as well as among the nation, in the wake of media coverage where family members of young donors stepped forward. These family members got people thinking.”

Foreign tourists have been donors, too. “[They], too, become ill and have accidents. There have been several organ donations from foreign citizens,” Kristinn explains. “These are tourists from Europe, where [organ donations] are a well-known phenomenon. Every organ donor makes a difference, for every single one can save up to six lives.”

It has become less and less common for family members to oppose organ donation, Kristinn states. To begin with, 40 percent were opposed, but in recent years, that ratio is down to 15 percent. “The law which made organ donation the default has helped us in our conversation with family members and increased the nation’s sympathy for this.” Oftentimes, he notes, organ donation is some sort of consolation for a grieving family.