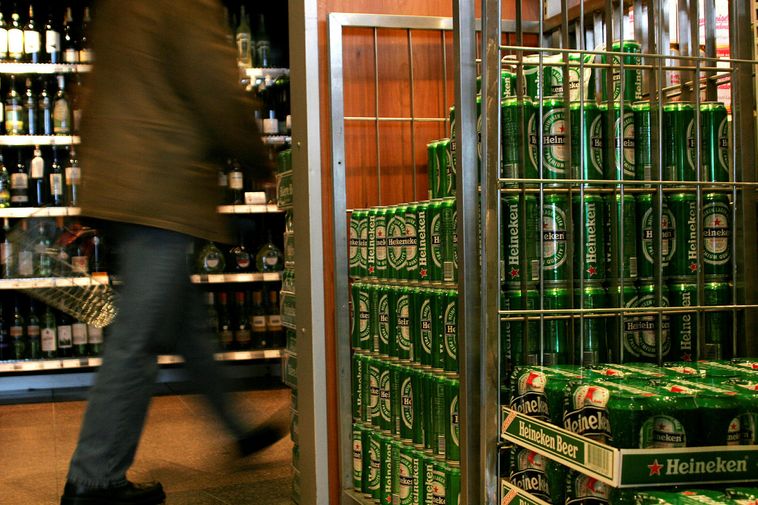 US beverage producers are increasingly opting to replace plastic bottles with aluminum cans – a trend that could affect export markets for aluminum produced in Iceland, according to Pétur Blöndal, CEO of Samál, an association of aluminum producers in Iceland.

He was interviewed by Morgunblaðið after the publication of a Washington Post article, detailing how aluminum is emerging as a more sustainable option in the beverage production industry, meant to meet the demands of environmentally friendly consumers. According to the article, the Aluminum Association estimates that almost 50 percent of aluminum cans in the US are recycled, compared with a mere 29 percent of plastic bottles.

In August, Coca Cola reported plans to use aluminum cans for its Dansani water, following PepsiCo’s announcement that it would start packaging its Aquafina water in cans for sale at select places.

“If this is the trend, it will spread to Europe,” Pétur states. Aluminum is a raw material, sold globally, moving freely between markets.”

Europe, he states, has been a key market for aluminum from Iceland, while export of aluminum to the US from Iceland has been minimal.

“Now that the US has raised tariff barriers against Chinese aluminum producers, who produce more than half of the world’s aluminum, this [Chinese produced] aluminum has found a new channel – including Europe. This increased supply clearly affects the aluminum market in Europe – this key market for Iceland – and analysts expect that to be a factor in keeping the price of aluminum low in Europe. If Iceland makes a free trade agreement with the US, as being discussed right now, and if aluminum from here were not subject to tariffs, then markets could surely open.”

According to the Washington Post, demand in the U.S. for can sheet — the type of aluminum used for beverage cans — is expected to increase by about 3- 5 percent a year through at least 2025, as metal cans gain increased market share, at the cost of plastic. This is quite a change compared with the past 20 years, during which growth was relatively flat.

Pétur states that 75 percent of aluminum in Europe is recycled, and that the rate is increasing. In Iceland and other Nordic countries, the rate is well over 90 percent, he adds.

“One of the main advantages of aluminum,” Pétur explains, “is that it can be recycled again and again, without the original quality being affected. Besides, recycling greatly reduces emissions, for the recycling of aluminum requires only 5 percent of the energy used when it was first produced.” Since a great deal of aluminum production in the world is driven by coal, recycling aluminum involves major energy savings, Pétur concludes.