Cocaine Use on the Rise in Iceland 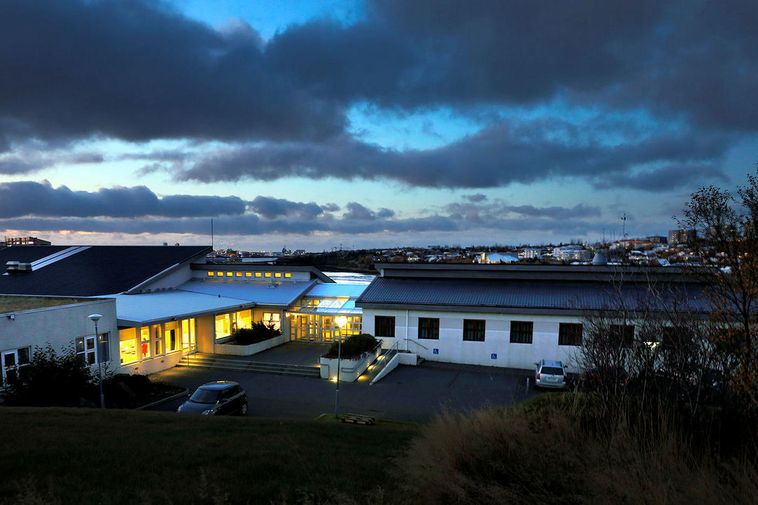 “There is more drug abuse in society, wherever you look,” states Valgerður Rúnarsdóttir, director of SÁÁ, the National Center of Addiction Medicine, Morgunblaðið reports. “This is a major challenge for the whole healthcare and social systems.”

So far this year, Icelandic police and customs officials have confiscated about 200 kg (441 lbs) of narcotics. Police authorities state there are signs of increasing import of drugs, and that a great deal of drugs is produced in Iceland as well.

Morgunblaðið refers to a report by RÚV, stating that the strength of the cocaine imported to Iceland suggests a direct connection between Icelandic gangs in South America to producers there. This year alone, 35 kg (77 lbs) of cocaine have been confiscated from people arriving in Iceland, the street value of which is close to ISK 2 billion (USD 16 million; EUR 14 million).

“We worry about the increased demand for treatment,” Valgerður states. “We’re seeing a major change in the type of drug abuse among those who arrive. Stimulants are more common, mainly cocaine, but also opiates. Besides, for the past two or three years, people are increasingly using drugs by injection.” She agrees that the supply of cocaine has increased and its use has spread a great deal.

She explains that cocaine addicts who come for treatment frequently go from abusing alcohol to using cocaine. That’s when they lose control. “All of a sudden, there are problems at work and in the family. It happens fast.”

Jón Magnús Kristjánsson, senior emergency physician at Landspítali National University Hospital, states that while the total number of drug-abuse patients in emergency care has been steady in recent years, the type of drugs being abused has changed. In early 2018, there were many cases involving strong painkillers and opiates, whereas now, the number of cases involving cocaine abuse has increased.

Cocaine, being a stimulant, he explains, can lead to high blood pressure and even a heart attack. He adds that the combination of the cocaine-using patients is not much different from the group in society addicted to other drugs. “It’s a very diverse group, both young individuals and older ones – long-time addicts and first-time users.”

Valgerður states that the annual number of admissions at Vogur detoxification hospital is between 2,100 and 2,200. The wait list, she notes, has gotten longer: from 600 people last year to 700 this year.