More than 500 Tremors Near Kópasker 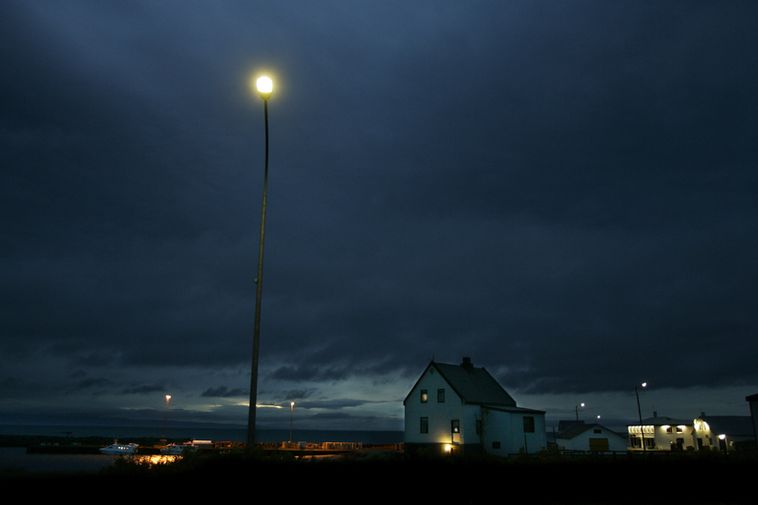 More than 500 tremors have registered in and around Öxarfjörður, Northeast Iceland, since Saturday, and the earth kept trembling overnight, mbl.is reports. The two largest tremors were of magnitude 3.2. One of them hit at 11:03 yesterday, and the other one at 7:19 last night. The Icelandic Met Office reports that those were detected in inhabited areas. Most of the tremors measured between 1 and 2.

The source of the seismic activity is the Tjörnes fracture zone, about 28 km (17 mi) west of the village of Kópasker. That area’s latest major seismic activity was at the end of March, when about 2,600 tremors measured in a week, the largest of which was of magnitude 4.2. That time, the source was only at a 6-km (3.7-mi) distance from Kópasker.