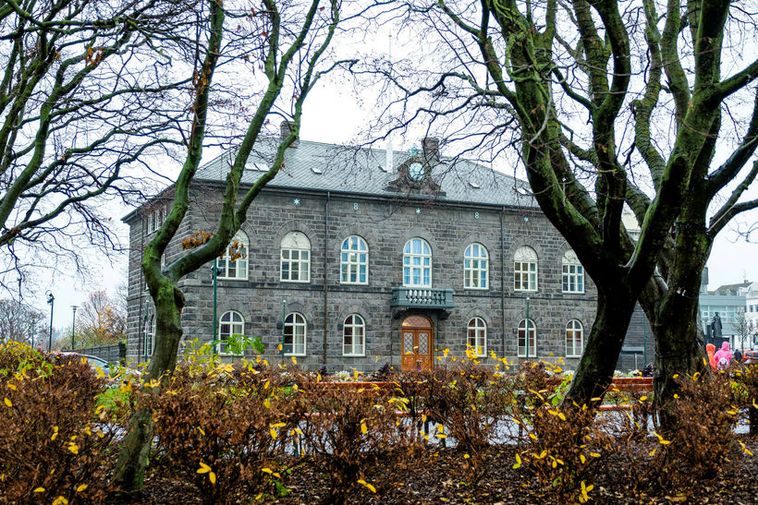 About 80 percent of women in Alþingi, the Icelandic parliament, suffer gender-based violence, mbl.is reports. This is among the results of a new study, done among women who work in or recently quit working in Alþingi. The result is detailed in a book by Haukur Arnþórsson, PhD, published today.

Examples of economic violence is being denied pay or working facilities one has a right to, or when one’s property is damaged.