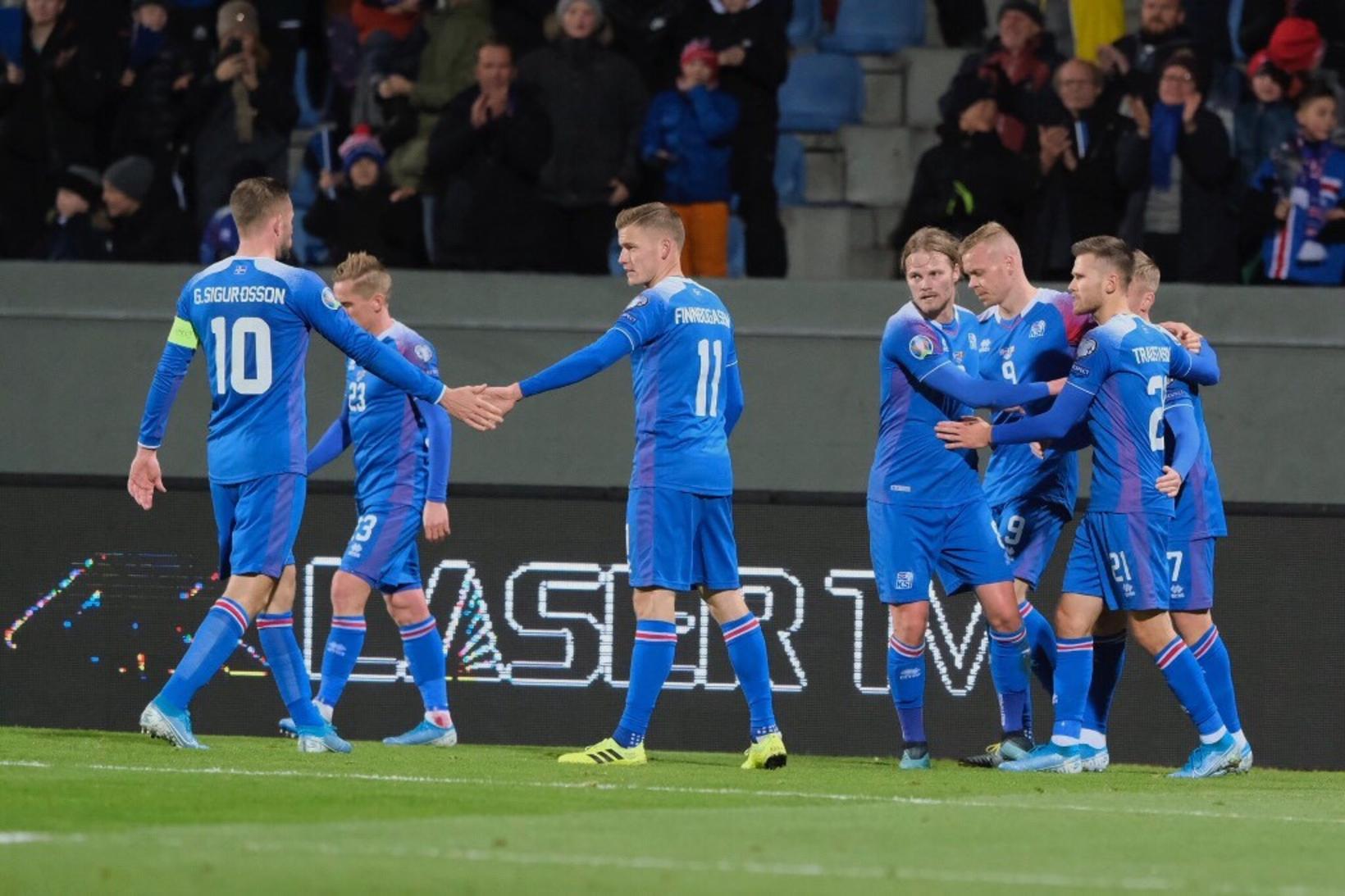 The Icelandic men’s national soccer team beat Andorra 2:0 in a qualifying match for the UEFA EURO 2020 at Laugardalsvöllur arena in Reykjavík last night, mbl.is reports. Arnór Sigurðsson and Kolbeinn Sigþórsson scored for Iceland. Kolbeinn’s goal was his 26 th in an international match with the team, which is equal to the record total of 26 goals previously scored by Eiður Smári Guðjohnsen. 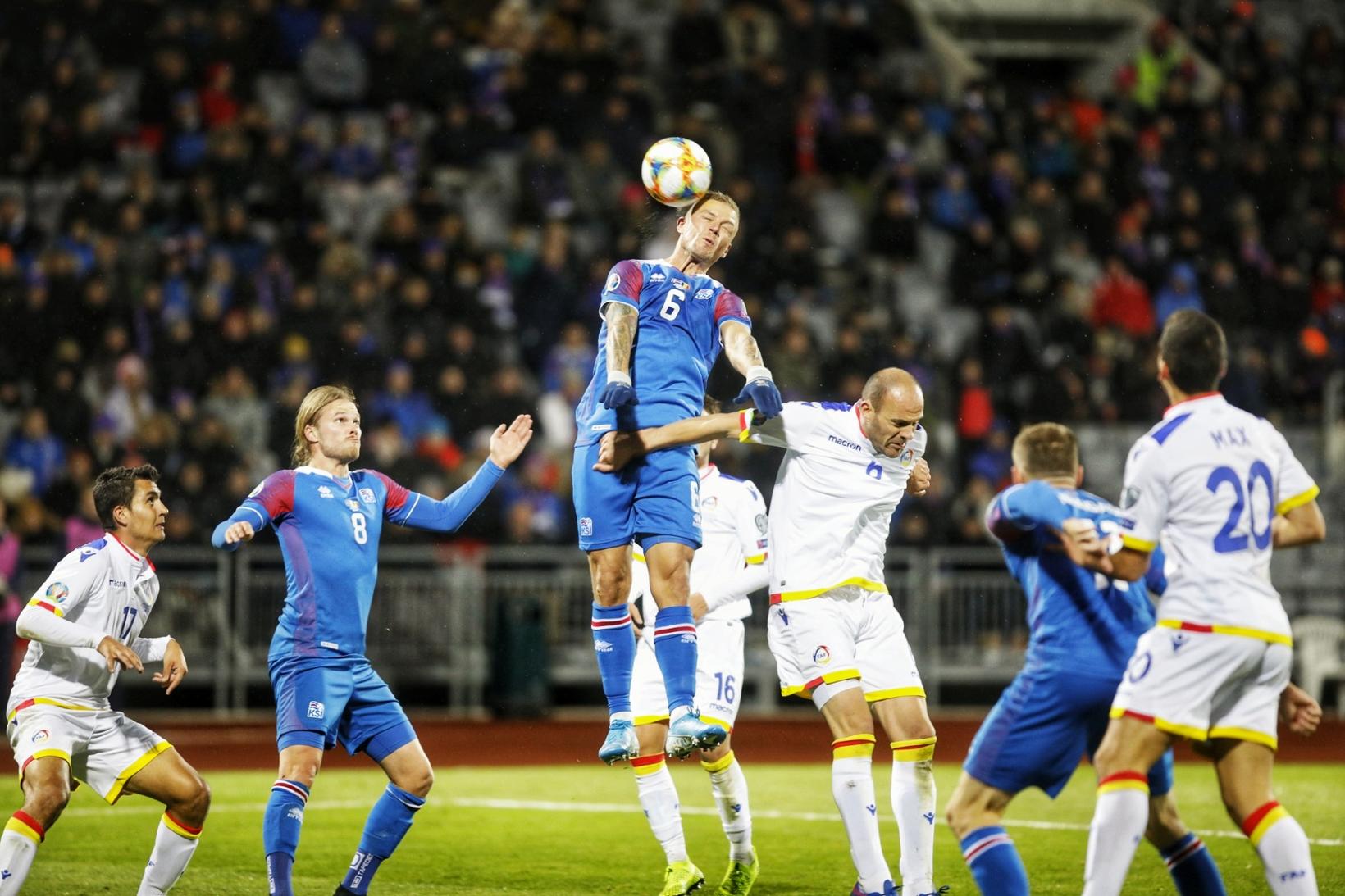 Despite the victory, Iceland’s chances of making it to the EURO 2020 look even slimmer than they did before the game. The reason: France and Turkey tied in their match last night, meaning that these two teams still remain tied at the top of Group H. Iceland had counted on a French victory, which would have improved the Icelandic team’s chances of ranking high enough in group H to qualify. 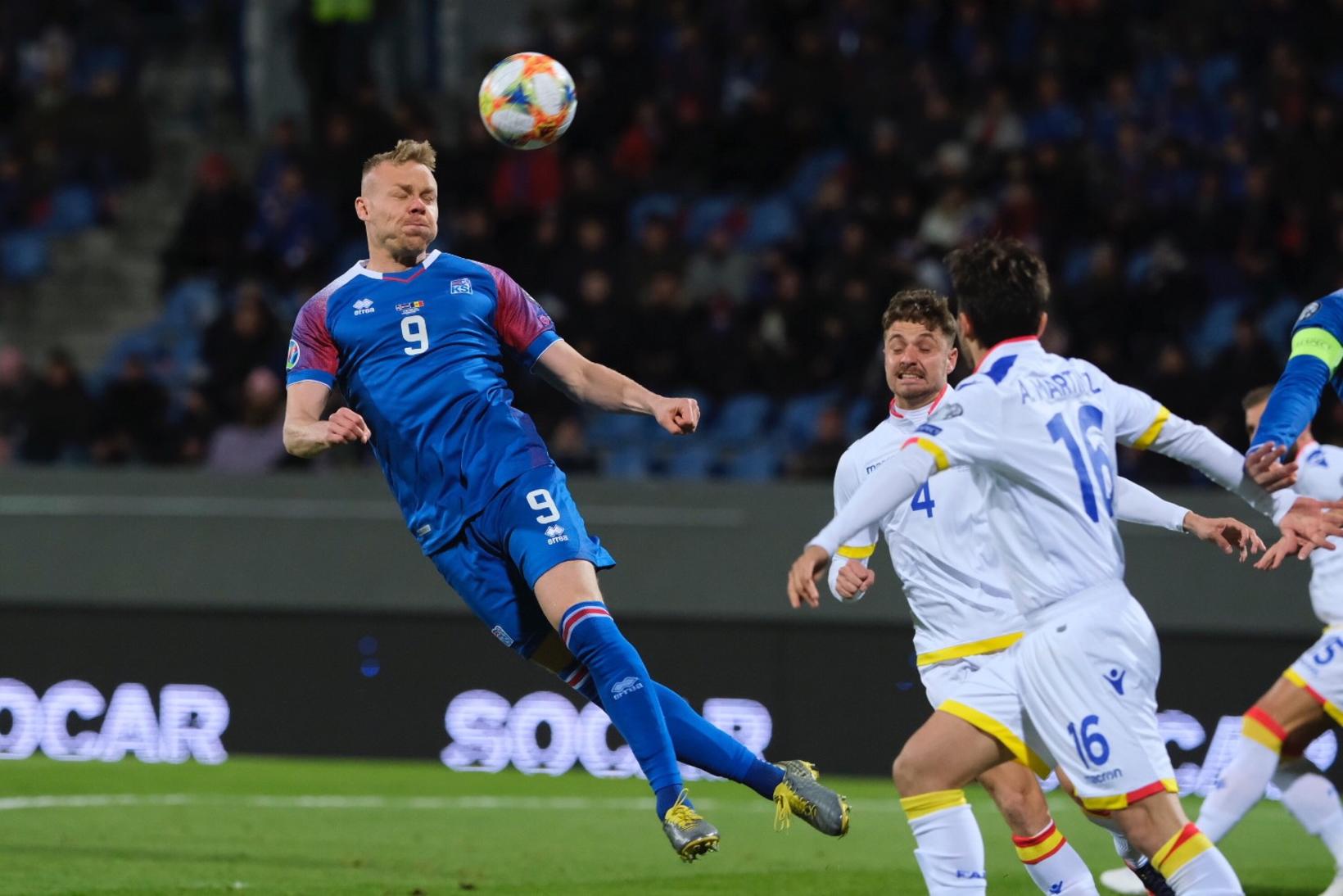 The road to the EURO 2020 is a long and winding one, for in order to have a chance, the Icelandic team must win its two remaining games in the group: against Turkey and Moldova in November.

Not just that, but the team’s only hope would then be in play-offs in Iceland in late March – a time of year when the Laugardalsvöllur arena is normally not ready for use after winter.

In the playoffs, 16 teams, which do not finish first or second in their group will compete for the last remaining spots for participation in the EURO 2020. 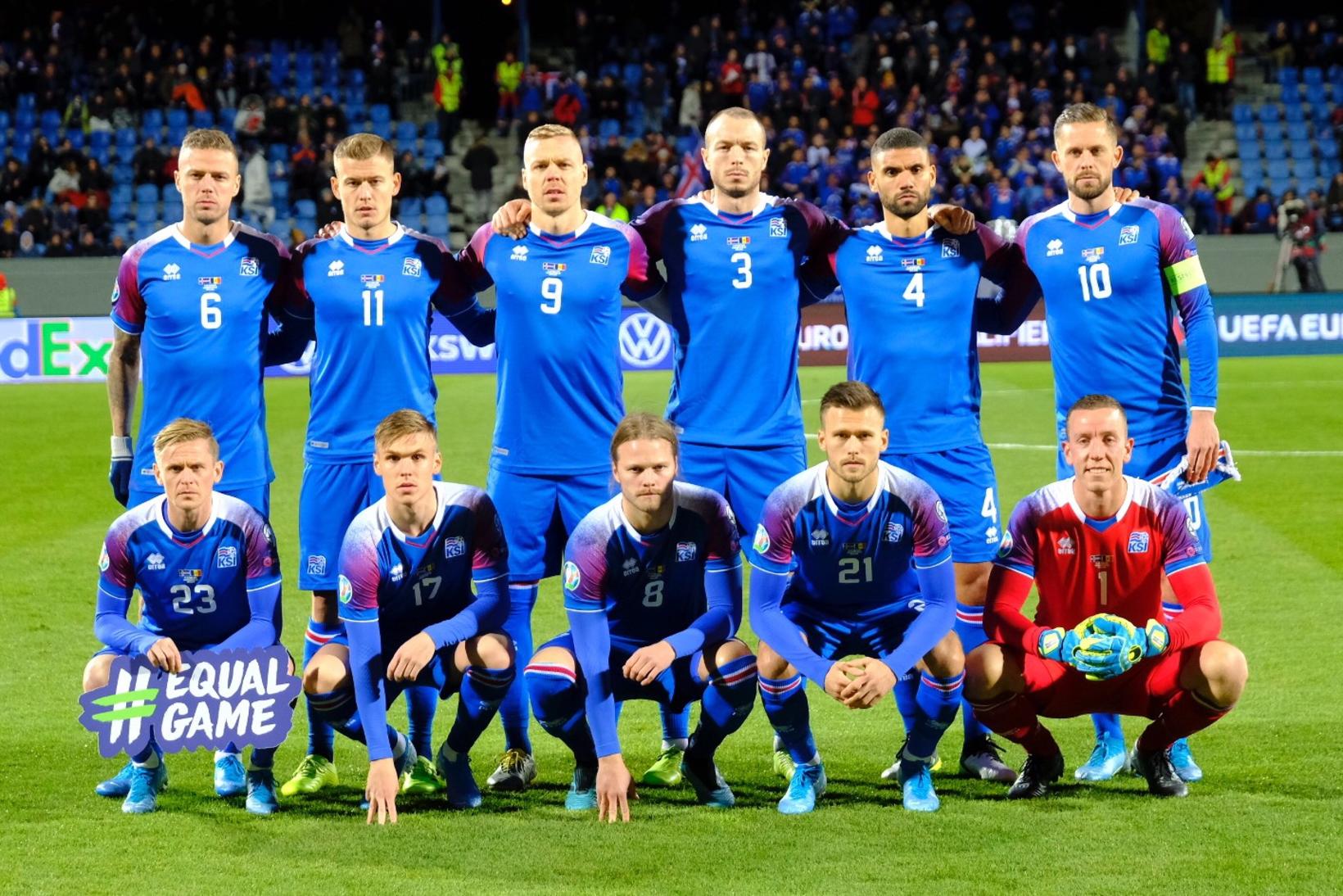 The numerous possible scenarios for the playoffs are the subject of a half page article in Morgunblaðið today.

No Room for Error 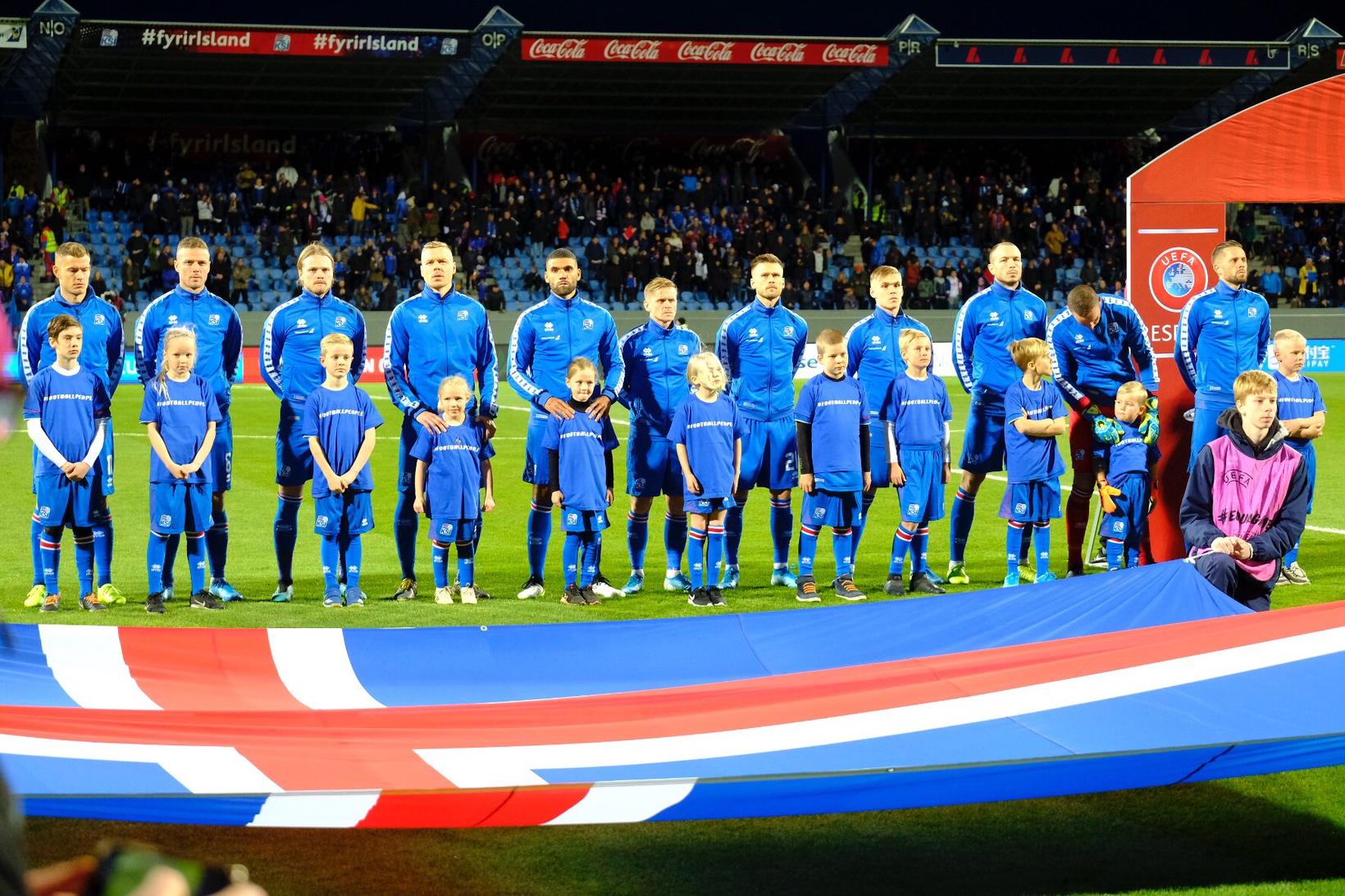