‘Used to Digging up Dead People’ 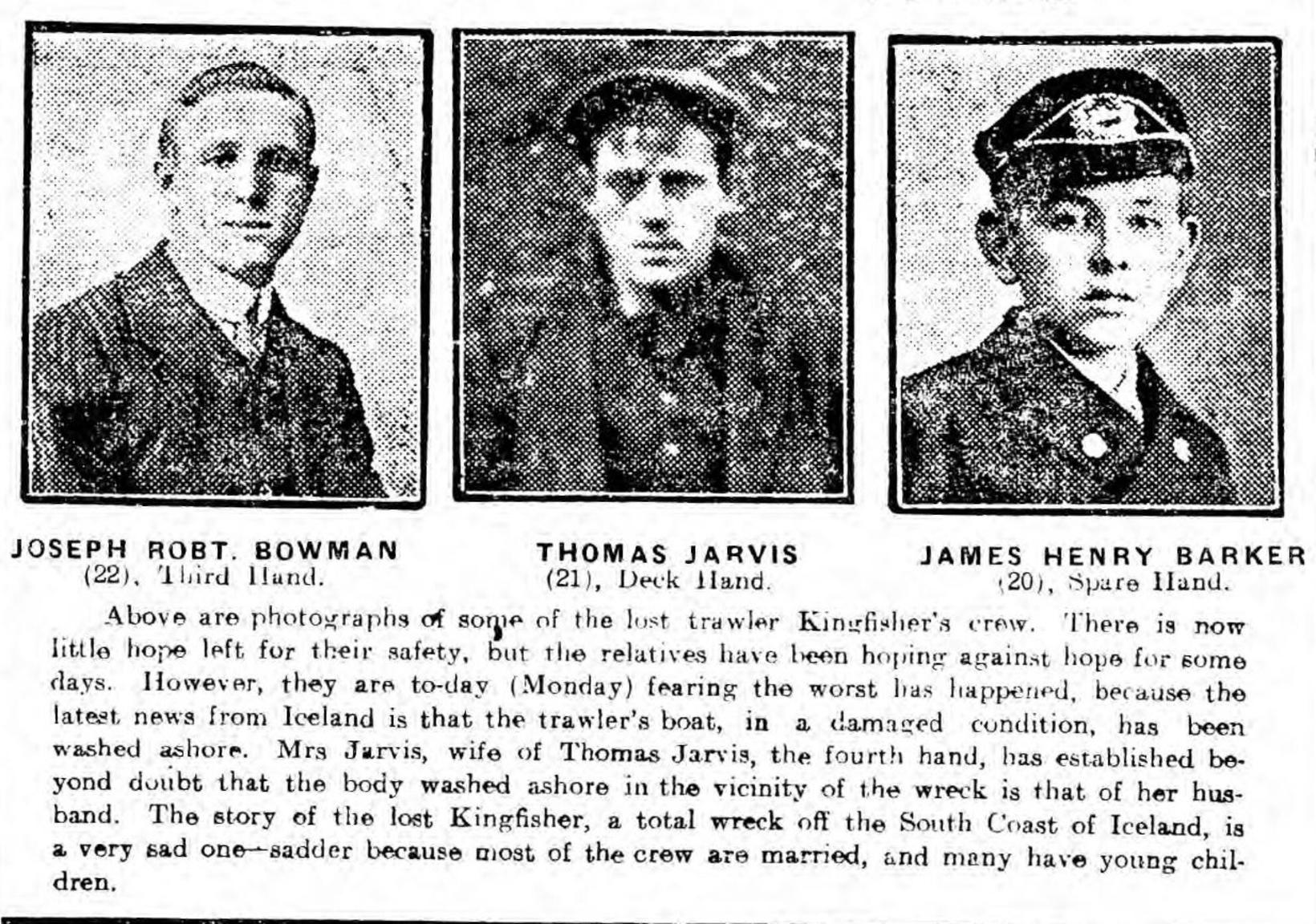 Thomas Jarvis is pictured in the center.

Electrical engineer Trausti Traustason is used to digging. Over the years he has dug up a ton of information.

When Stewart Would asked the Facebook group Hull Trawler Group for information regarding the resting place of one of his wife’s forefathers, Trausti was the one who offered his assistance, mbl.is reports.

Thomas Jarvis was part of a crew of 12 on board the British trawler Kingfisher when the ship stranded off the south coast of Iceland, by Skógarsandur, in April of 1912. His family never found out where Jarvis, who was 21 at the time, was buried. Thanks to Trausti, the relatives are now closer to finding out. 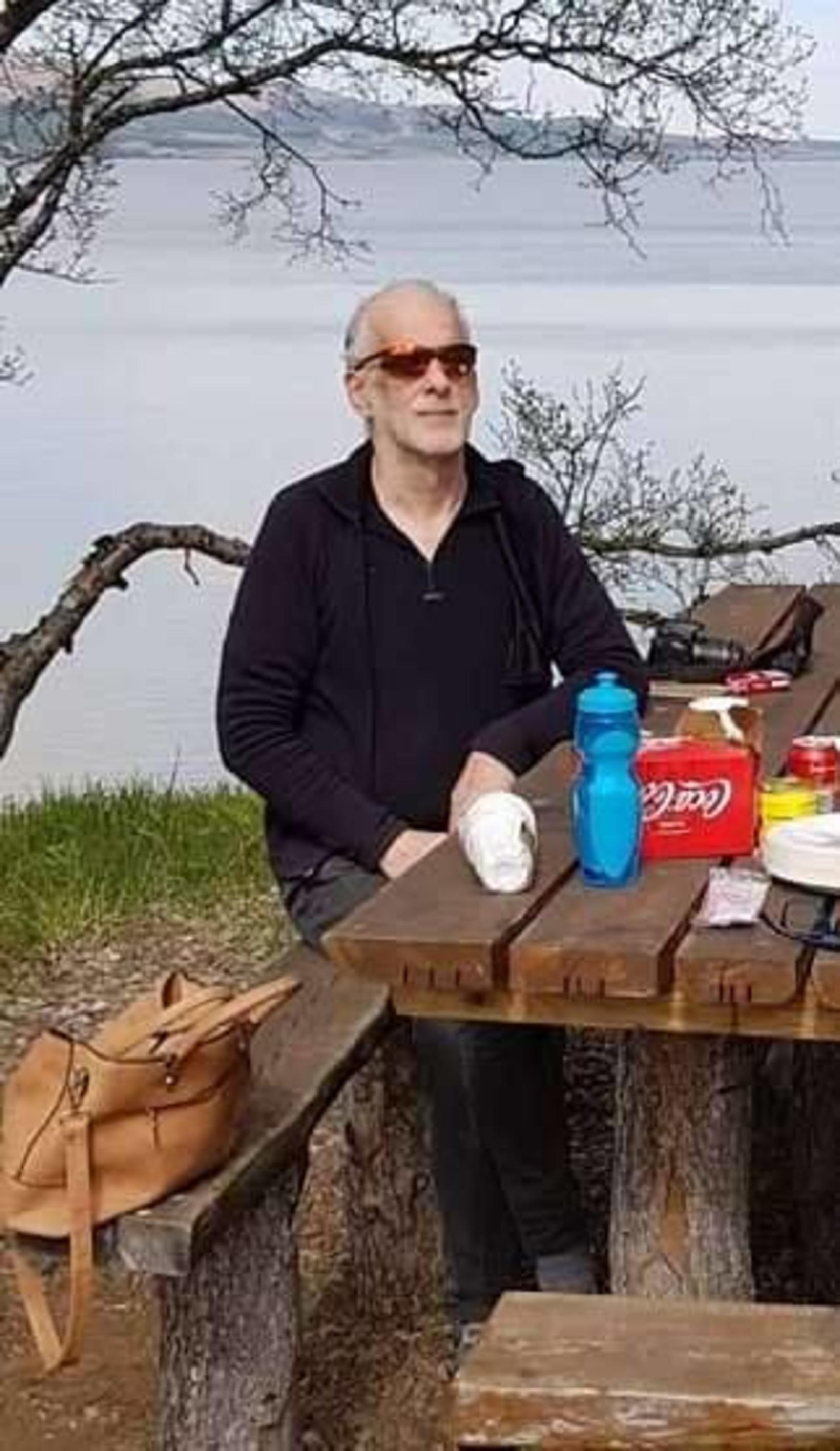 “I began looking into this and started looking at news from that time. It looked like everyone had perished, and another story stated that six bodies were washed ashore,” Trausti explains. “I’ve been trying to find out where those six were buried.”

Trausti states that a 1912 parish register from the Holt parish shows the following information: An English man was washed ashore on Merkurfjara and Dalsfjara beach. Besides, the register states that a foreign man was buried on June 26. Very likely, they were some of the crew members. 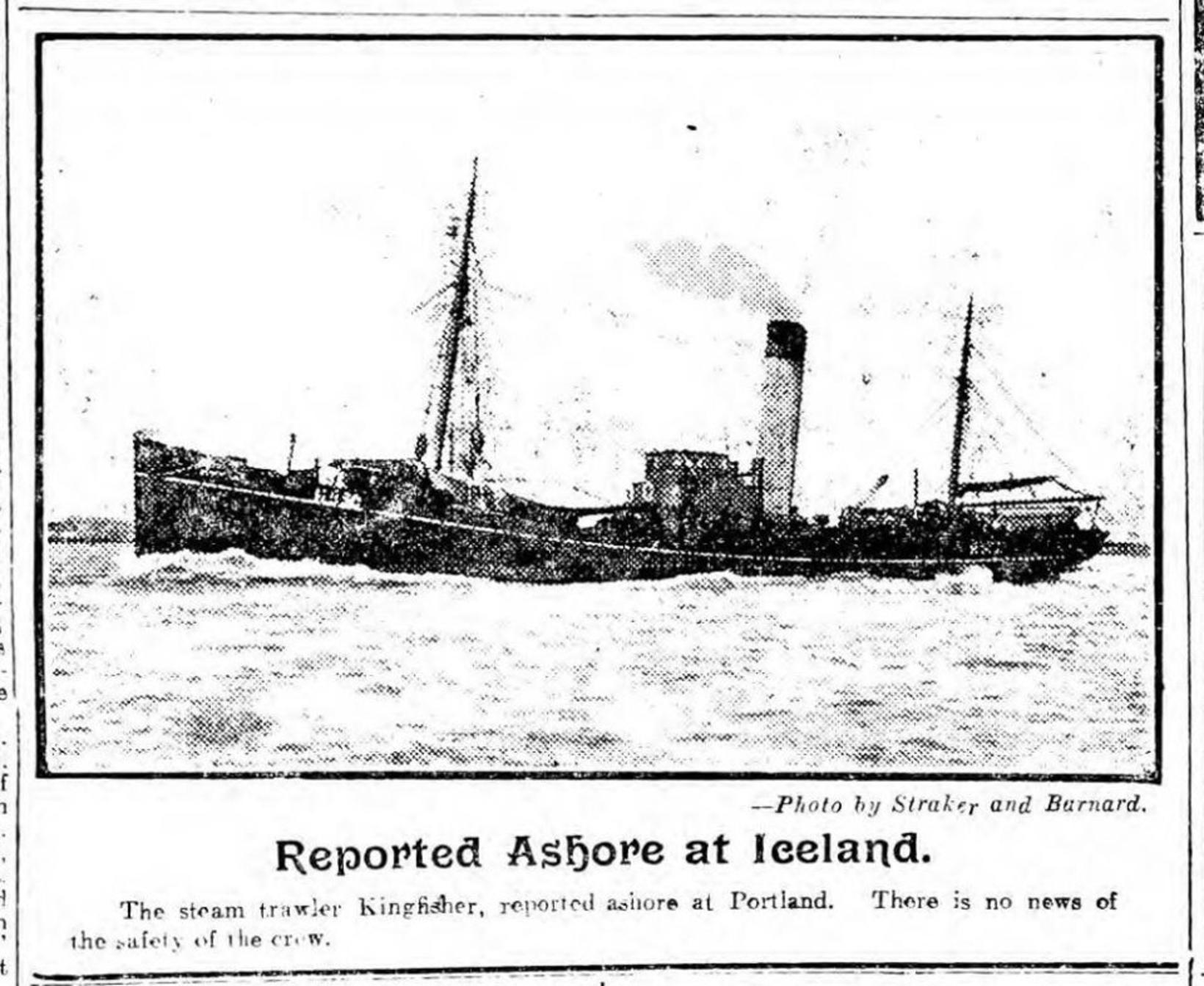 A farmer in the area told Trausti he had heard of the stranding of the ship, but he could not provide information about the men’s resting place. He suggested either Ásólfsskáli or Stóridalur.

Trausti keeps searching. “I have yet to check parish registers in Landeyjar and in Vestmannaeyjar islands, and more. The current goes toward the west, along the coast. I will keep searching sources such as parish registers. I’m going to call [curator at Skógar Museum] Þórður Tómasson and farmer Baldur Björnsson. Right now, they are my best bet. If anyone knows where [the fishermen] are buried, it’s Þórður.”

Trausti believes Jarvis’ relatives would like to visit his grave.

Digging through old church registers and age-old newspaper articles is not new to Trausti. “This is what I do every day. I’m mainly collecting information about people who lived in Northeast Iceland 200 years ago, or so, to obtain information about their life and work,” he states. “When something like this comes up that has to be found, then I start digging. So, I’m used to digging up dead people, as I usually phrase it,” Trausti concludes.