Iceland vs France in Reykjavík Tonight 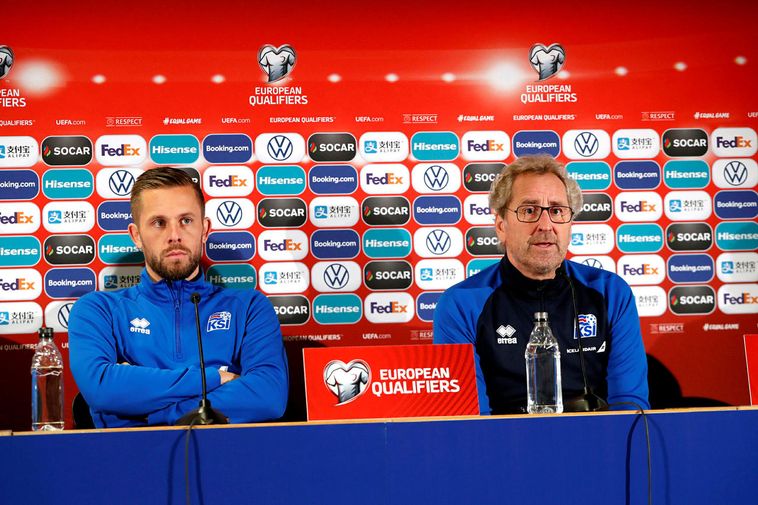 The Icelandic men’s national soccer team faces the world champions, France, at Laugardalsvöllur arena in Reykjavík tonight, in a qualifying match for the UEFA EURO 2020.

In addition to being world champions, the French team finished second at the 2016 EURO in Paris, and currently ranks second on FIFA’s World Ranking, after Belgium. Iceland ranks 41st on the list. Clearly, tonight’s opponent is a tough one.

The teams have played against each other 14 times since 1957, Morgunblaðið reports. France has beaten Iceland ten times, while four games ended in a draw, including the last one they played in Iceland, on September 5, 1998. No less than 12,004 soccer fans attended that game.

Aron Einar Gunnarsson, the captain of the Icelandic team, won’t be playing tonight, due to an ankle injury. He will be substituted as captain by Gylfi Þór Sigurðsson. “I hope this will be a good evening at Laugardalsvöllur arena tomorrow,” Gylfi stated at a press conference yesterday.

This will be a most interesting and difficult game, Coach Erik Hamrén stated. He added that realistically, France ought to win the game, but that unexpected things can happen in soccer, and why not in this game, he asked.

Right now, France and Turkey are at the top of Group H. Iceland is third after a loss against Albania in September.